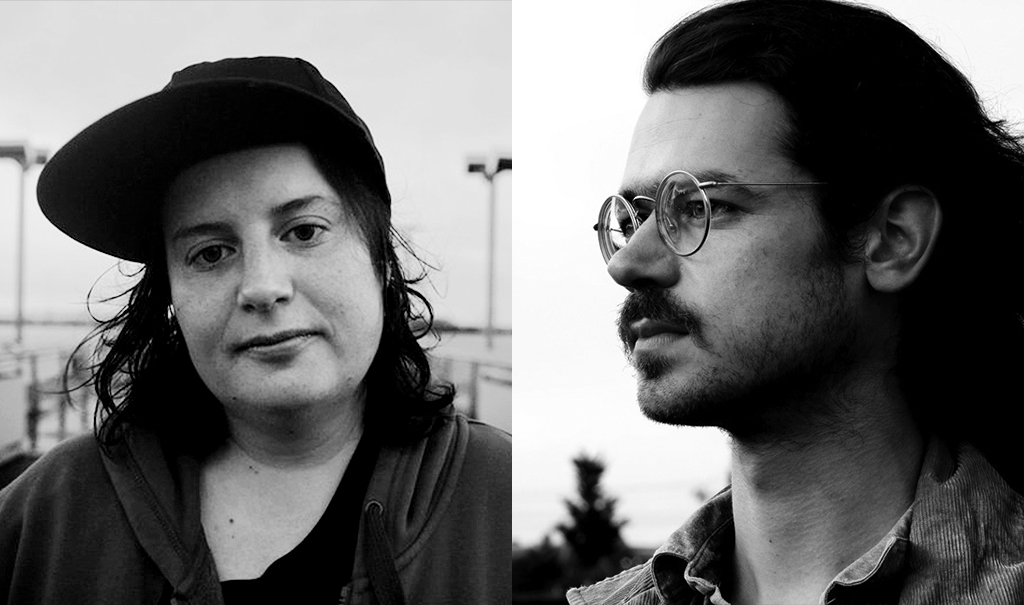 Musical Material, a collaboration between Rewire and West Den Haag, invites specialists in the fields of music, art, and reflection to discuss their expertise in an intimate setting. For this eighth edition, we present a conversation between virtuosic improv musicians Jaimie Branch and Jasper Stadhouders at the Korzo Theater.

Jaimie Branch A mainstay of Chicago’s underground jazz scene, the now NYC-based Jaimie Branch is a classically-trained trumpeter and electronic composer with a unique approach to groove, melody and experiment and penchant for defying genre convention. Having spent the past decade jamming with jazz, post-rock, hip hop and doom metal groups alike – not to mention stints with Matana Roberts, Spoon, and Belle Orchestre – Branch recently struck out on her own to release her widely-acclaimed solo debut, ‘Fly or Die’. A frequent feature of 2017’s year-end lists – Rolling Stone, Stereogum, and The Wire included – ‘Fly or Die’ shifts expertly from free jazz to noise, spacey interludes, and colourful hooks to reveal one of the most exciting new releases in contemporary jazz.

PolyBand The PolyBand is an ever-evolving, Amsterdam-based improv collective led by guitarist and bassist Jasper Stadhouders. With a rotating core of guitarists, drummers and bassists, the band use polyrhythmic cycles and polytonal environments to craft a deeply hypnotic collage of sound that plays with the expectations, desires, and memories of both audience and performers. Having set the tone with an incredible performance at this year’s Rewire 2018 festival, PolyBand return for an intimate set in the studio of the Korzo Theatre.

The conversations will be followed by a Rewire x Korzo night, with both artists performing - Jaimie Branch, who recently broke through with the release of her solo debut ‘Fly or Die’, first takes the stage for a trademark solo improvisation, before joining Jasper Stadhouders and his electrifying improv collective PolyBand.