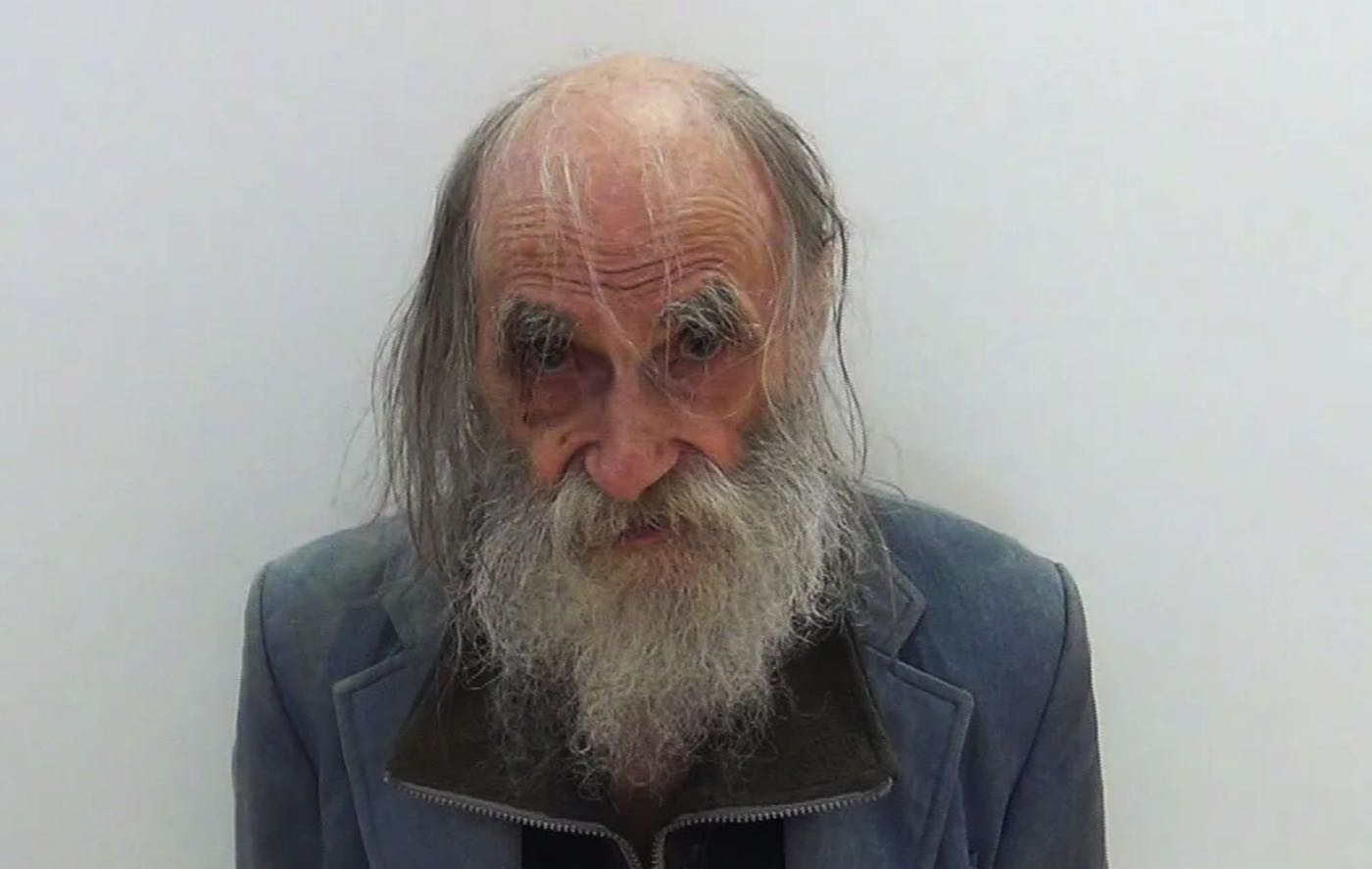 Day 1: Professor Barry Smith, director of the National Center for Ontological Research (NCOR), in the State University of New York at Buffalo, is one of the most widely cited contemporary philosophers. His applied ontology extends across many fields, including the biomedical sciences, geospatial informatics, military and intelligence analysis, and industrial engineering. His work draws on Edmund Husserl and his early realist followers, especially Adolf Reinach and Roman Ingarden. Professor Smith is Julian Park Distinguished Professor of Philosophy and Affiliate Professor of Biomedical Informatics, Computer Science, Engineering, and Neurology at the State University of New York at Buffalo, and Visiting Professor at the University of Italian Switzerland.

Day 2: Dr. Stephen Wolfram founder and CEO of Wolfram Research since its founding in 1987, is the creator of Mathematica, Wolfram|Alpha, and the Wolfram Language. Wolfram is a pioneer in the development and application of computational thinking, and has been responsible for many discoveries, inventions, and innovations in science, technology, and business. His 2002 book A New Kind of Science presented an empirical and systematic study of computational systems such as elementary cellular automata. Currently he is working on the physicalization of meta-mathematics, and the entanglement limit of all possible formal computational rules, called the 'Ruliad'—both of which find strong resonance with Laws of Form.

Day 3: Neurophysiologist Dr Francis Jeffrey worked for the University of California, NASA, and DARPA, and created enterprises and laboratories, including the Phenomenology Experimental Research Center (PERC). In studies with John C. Lilly and George Spencer-Brown, he pioneered the application of Spencer-Brown's calculus to neuropsychology in the flotation tank, and to vast-scale systems for human and interspecies communication technology.

LoF22 is being organised in cooperation with LoF22 Organising Committee and takes place at The Old Library, Liverpool University, UK.