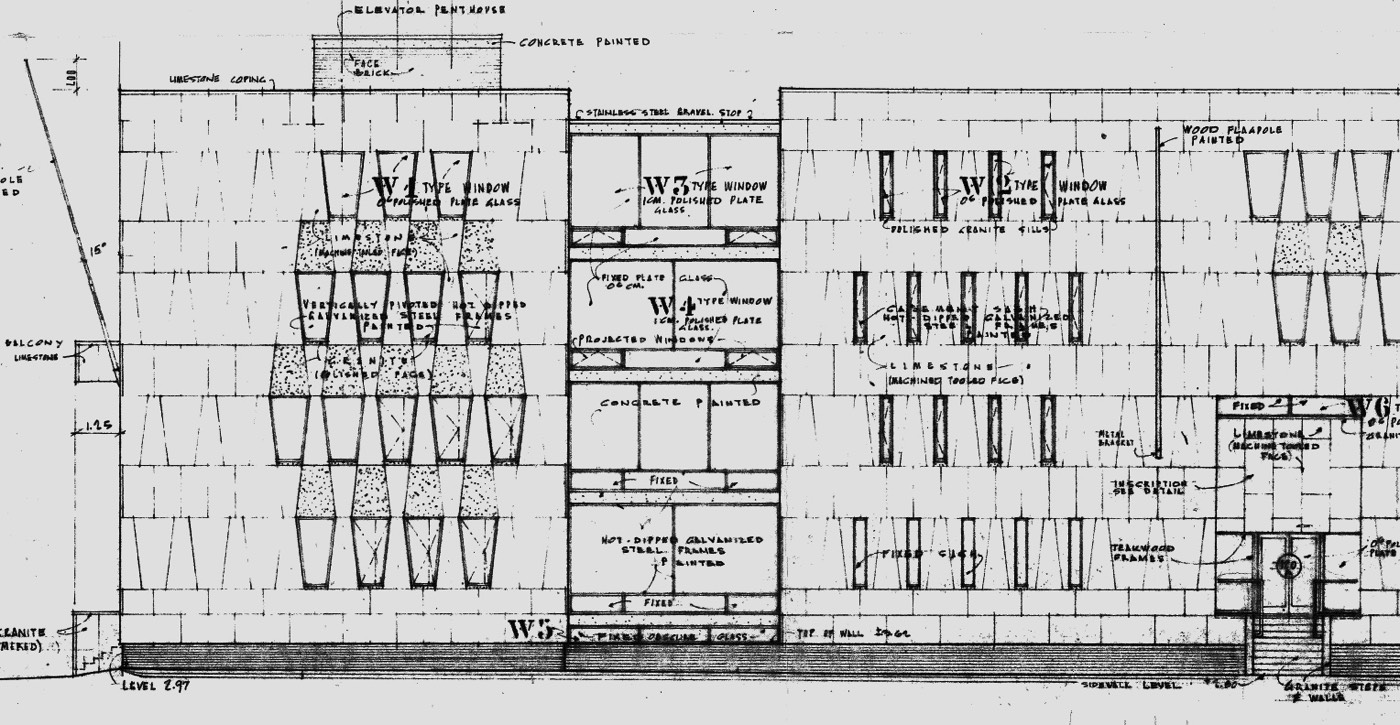 The presentation of the intensive study project 'Rethinking the Embassy II' by Delft University of Technology shows how a combined museum function can make an optimal contribution to a special part of the city. In the twentieth century, museums had the role of collecting, documenting, conserving and presenting works of art to the public. This gave the buildings a static, vertical and sequential arrangement. However, in the twenty-first century, museums will be much more dynamic, horizontal and simultaneous. The museum will become a network instead of a container, and the Breuer building on Lange Voorhout has the potential to facilitate that development.

The breathing space created in the meantime offers a rare moment to create something new. This moment offers the opportunity to turn the building into a place that is full of meaning. An exquisite and rare opportunity to show space that responds to changes in the world of art and culture. Of course, under the motto of Marcel Breuer: 'Form follows function - but not always'.