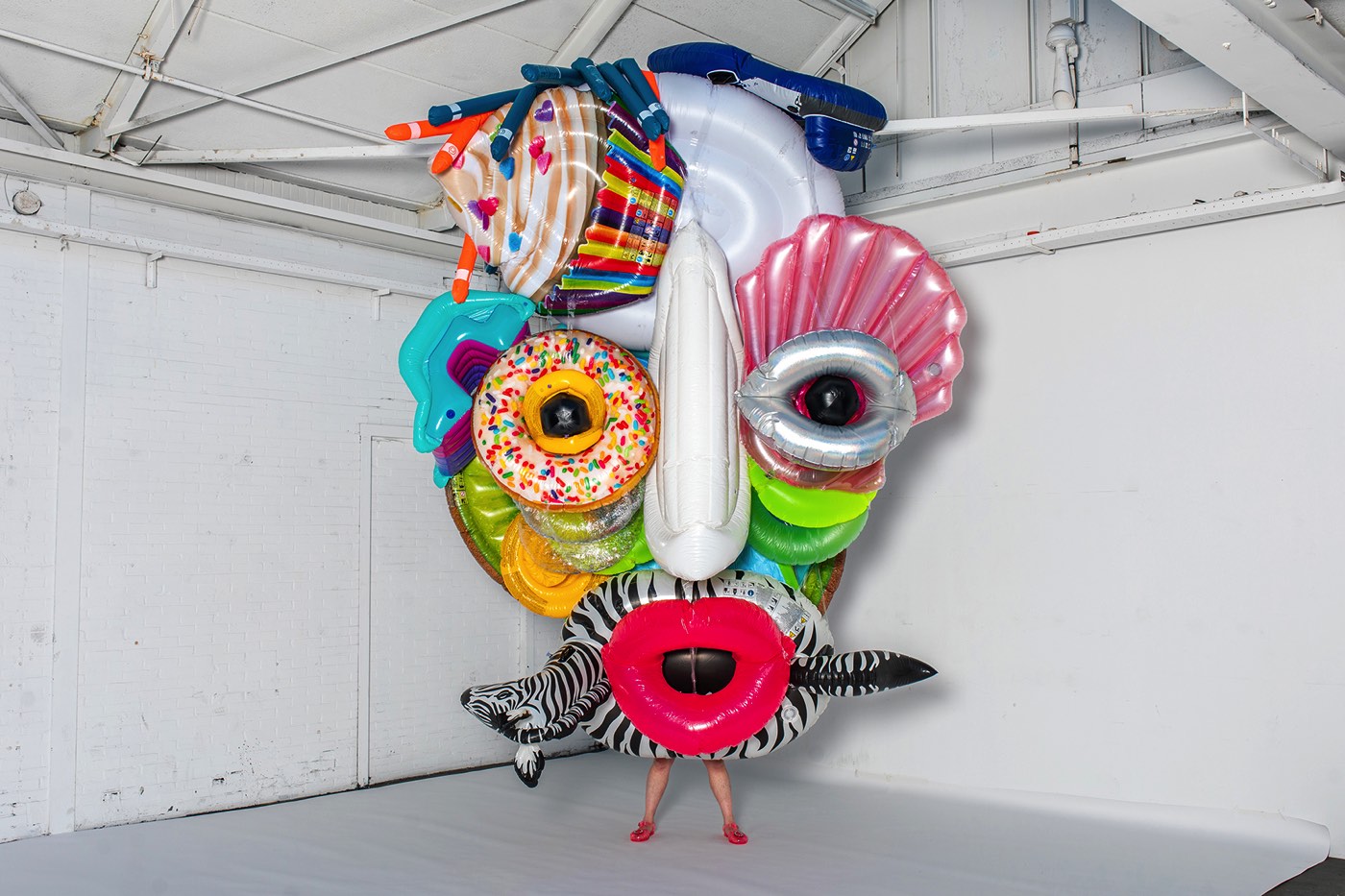 Julian Hetzel
There Will Be Light

A project about the precarious economy of hope. Not here, not now. Hope is all about then and there. Today, the people deciding which futures are possible are the CEOs and technocrats running the governments – the experts of the neoliberal status quo. ‘It has become easier to imagine the end of the world than the end of capitalism.’ Today, we are experiencing a crisis of imagination. So what if hopelessness is not the lack of hope, but a lack of space to imagine alternatives?

‘There Will Be Light’ proposes possible futures that turn our expectations upside down. For this project, Studio Julian Hetzel takes the equivalent of a basic income of their own cultural funding and gives it to one person. In other words: someone will receive €15.000. Something for nothing. What would you do with €15.000? This money is an invitation to escape the world of needs and to enter the world of desires. Everybody has a chance, everybody can apply.

‘There Will Be Light’ promotes a radical gesture to question the way we live and how we relate to labor. Today’s societies are defined by work: work to produce value, to have a sense of purpose, to provide status. What would we be if we were not workers? During one week, every day from 12:00 – 18:00 H the audience is invited to explore an artificial beach, to follow the interview process to find the chosen one and to apply. Alternative expert committees select the chosen one. We cast for life.

‘There Will Be Light’ is a project about life as art and art as work. The real performance begins after the applause, at the very moment when the show is over and the audience returns home. For one year, seven days per week, 24h per day, the “chosen one” starts performing an improvisation called life. “So stop working and become an artist!”


Studio Julian Hetzel is behind this project. The Studio is using its own money, received from cultural funds. In other words: tax money. Hetzel works as performance maker, visual artist and musician. He creates performative experiences for theatres and galleries that have a political dimension and a documentary approach. His works are produced and presented internationally. Hetzel is born in the Black Forest (DE) and is currently based in the Netherlands. He studied at Bauhaus University Weimar (DE) with a focus on visual communication. In 2013 he graduated from DasArts Amsterdam, an artistic research laboratory for new forms of theatre and performing arts. Hetzel is a founding member of the electro pop band ‘Pentatones’ and he performed with the group until 2016. Between 2014-2016. Hetzel was associated artist at SPRING Performing Arts Festival Utrecht. Since 2014, Hetzel collaborates with Frascati Theater Amsterdam as a local co-producer. In 2016, Hetzel established ‘Stichting Ism & Heit’ in Utrecht to realise and produce his artistic work under the label Studio Julian Hetzel. In 2017, “The Automated Sniper” received the VSCD-Mimeprijs. Since 2018 Hetzel works in close collaboration with the Gent based art center CAMPO (BE). Their first joint production “All Inclusive” (2018) has been selected for the Nederlands Theaterfestival 2019. In 2019 Hetzel has presented three works at the Venice Biennale Teatro. The performance Installation “SELF” has been selected as the Dutch National entry at the Prague Quadrennial in 2019.

There Will Be Light is a co-production of West Den Haag, SPRING Performing Arts Festival and Grand Theatre Groningen