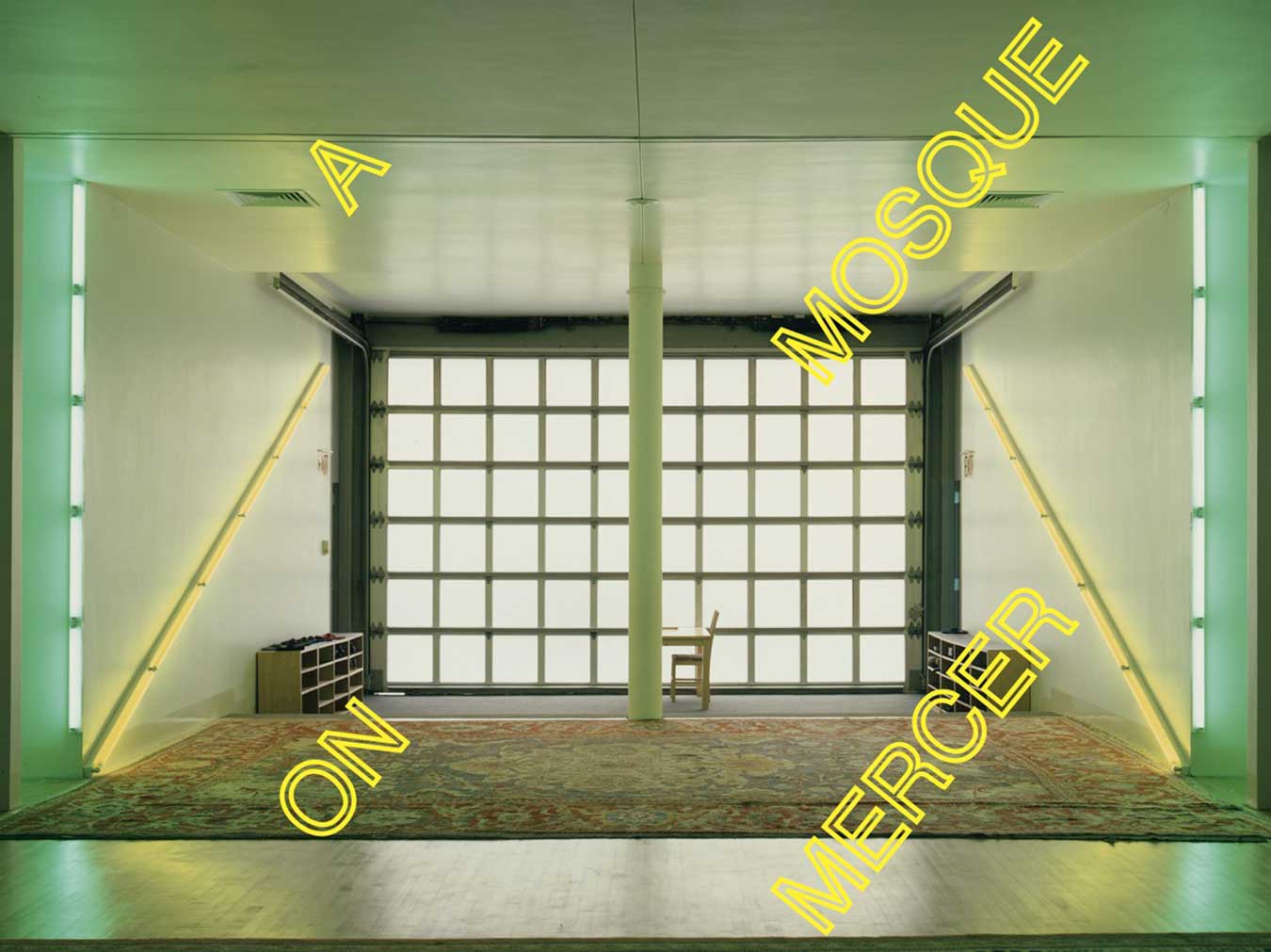 Slavs and Tatars, Al-Isnad or Chains We Can Believe In, Lecture Performance, 2013–present
Al-Isnad or Chains We Can Believe In tells a story of mysticism within modernity, namely through the unlikely perspective of a Dan Flavin commissions for a Sufi mosque in downtown New York in the early 1980s, via the Dia Art Foundation. From Khlebnikov and the Russian Futurists to Charles de Foucauld and le renouveau catholique, the lecture attempts a definition of criticality through hospitality and the sacred, linguistic and syncretic, respectively.