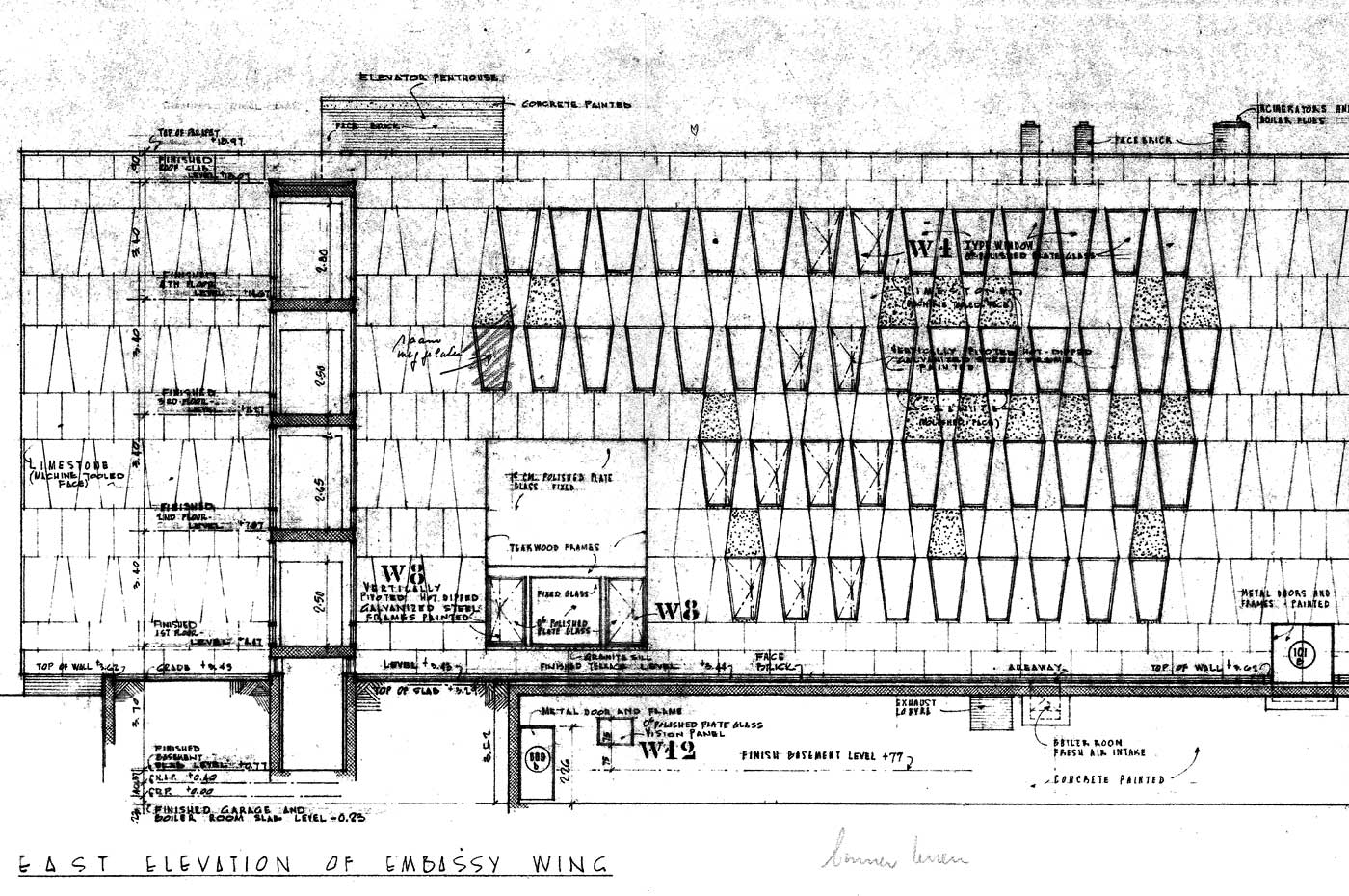 In its coalition agreement, the city council in The Hague has decided that the building will have a function that contributes to the Museumkwartier. The presentation of the intensive study project 'Rethinking the Embassy' by Eindhoven University of Technology shows how a combined museum function can make an optimal contribution to a special part of the city. In the twentieth century, museums had the role of collecting, documenting, conserving and presenting works of art to the public. This gave the buildings a static, vertical and sequential arrangement. However, in the twenty-first century, museums will be much more dynamic, horizontal and simultaneous. The museum will become a network instead of a container, and the Breuer building on Lange Voorhout has the potential to facilitate that development.