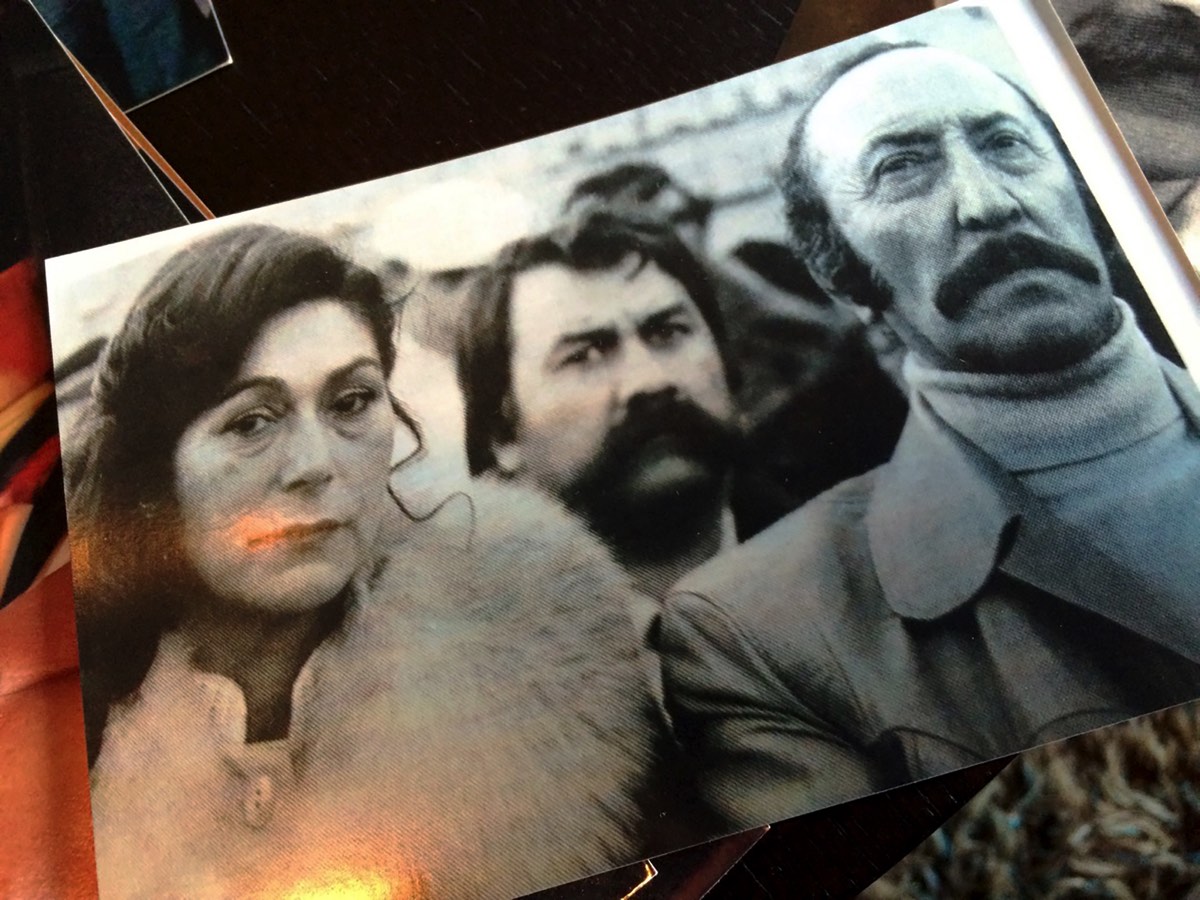 On the occasion on the exhibition ‘The School of No Return’, showing works of the German artist Ulf Aminde, West presented a publication under the name ‘*euroClass’ by Felix Ensslin. Ensslin is a German dramaturg, writer, and curator and teaches as a professor of Aesthetics and Art Mediation at the Stuttgart State Academy of Art and Design.

The title of this issue is exposed to be a mocking parable to the ‘*foundationClass’ in a chapter where Ensslin ponders over the recently established art course at Weißensee Art Academy which, following a tradition going back to the Bauhaus school, are in favor of a minuscule writing style. ‘*foundationClass’ was established by Ulf Aminde two years prior to his exhibition at West specifically focussing on letting refugees and asylum seekers enroll in the art academy. The title of ‘*foundationClass’ plays with the minuscule attitude at one hand but also taking an ironic distance to it by highlighting the C in class. It may be a pedantic reminder of the political class system, reminding us of the fact that they will, just like any other German art school applicant, be entering a competition for a limited number of admissions into the art academy.

What the reader may, perhaps, pick up rather quickly when beginning their reading is that ‘*euroClass’ does not seem like a typical essay when it comes to the formatting. The arguably short essay contains nothing less than 11 ‘chapters’ or paragraphs where the lengths of these range between a single sentence and three pages. At first glance, their content are seemingly independent of each other, one containing a statement about Joseph Beuys being fired as a professor from the Düsseldorf Art Academy and the critique thereof, another one containing a quote from Cindy Crawford, and a third one simply a brief autobiography of the author himself.
But Ensslin does give hints that these seemingly independent stories are intertwined. The first story, under the title ‘Occasione’, is a sentence in italics which gives the reader the impression that Ensslin is describing what ‘occasione’ can signify and this all-encompassing words meanings arguably fit within the context of several chapters. All of these subjects, such as the evaluation of the art institution, or the excruciating difficulty of writing in the epoch of unix time, all come together into his notion of generating fiction can have real effects: ‘The deep “senses” of identity are tied to fiction. We are willing to defend identity as real’.