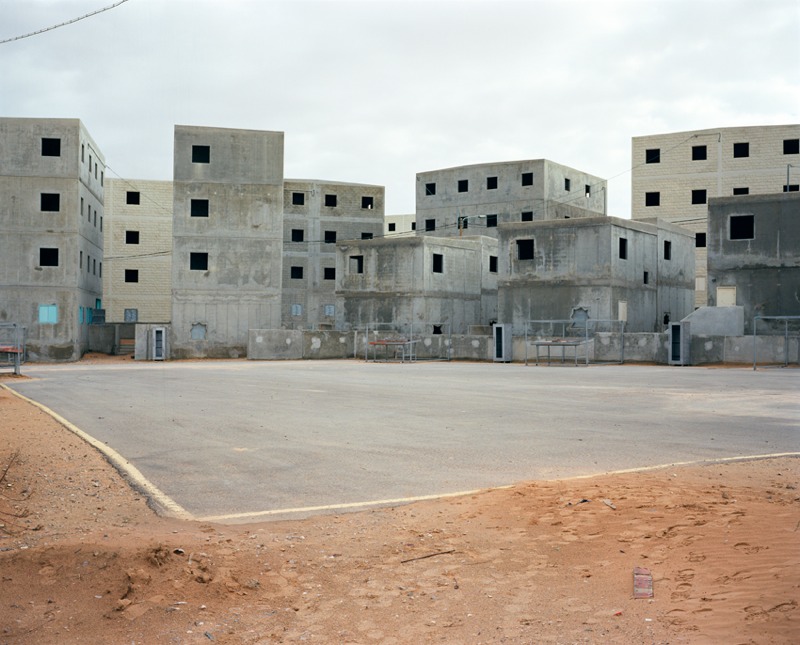 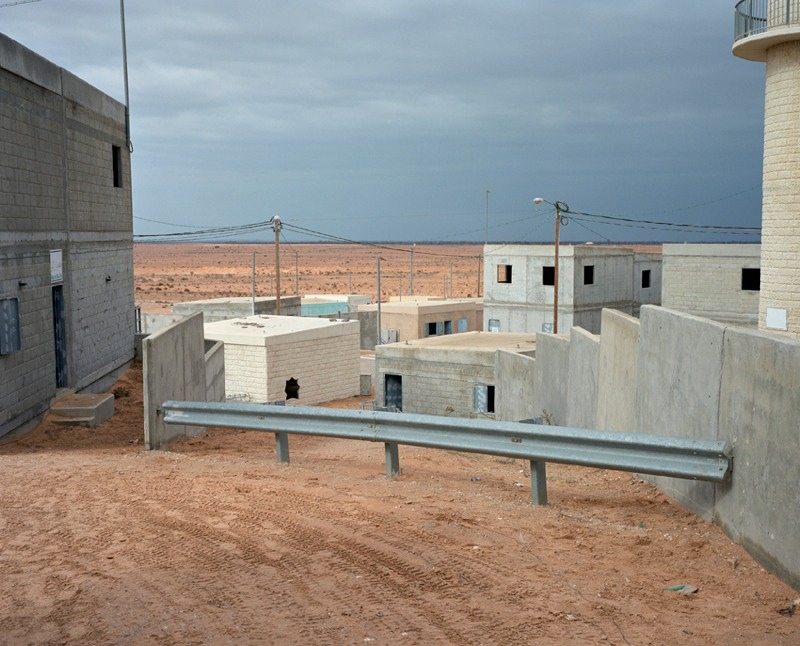 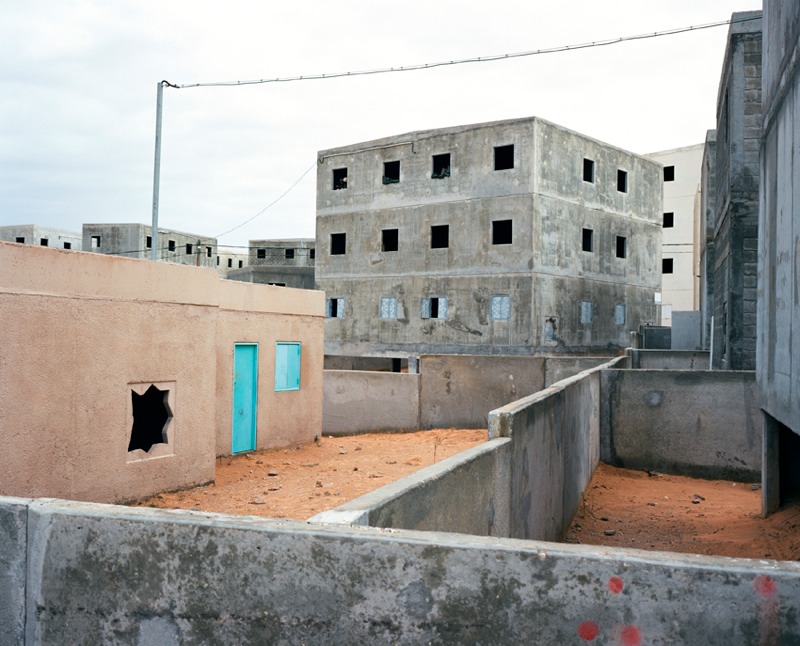 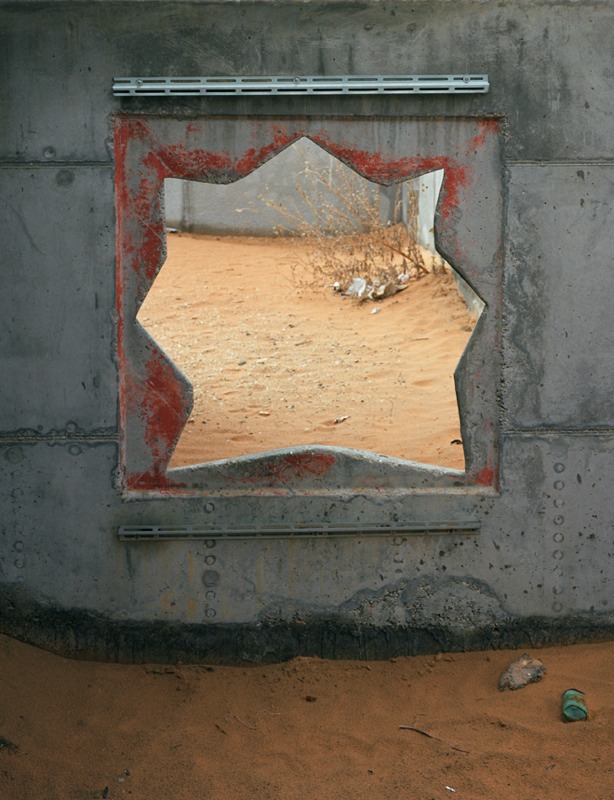 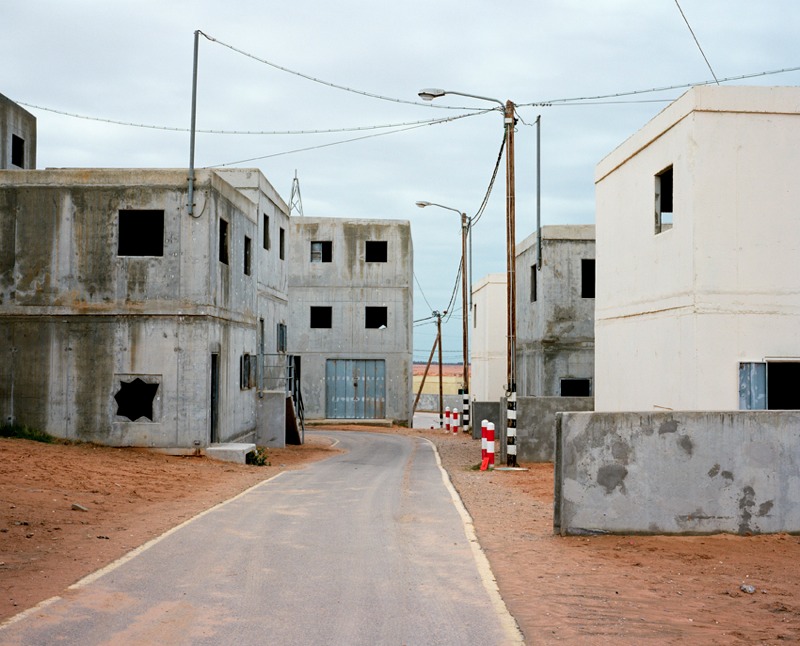 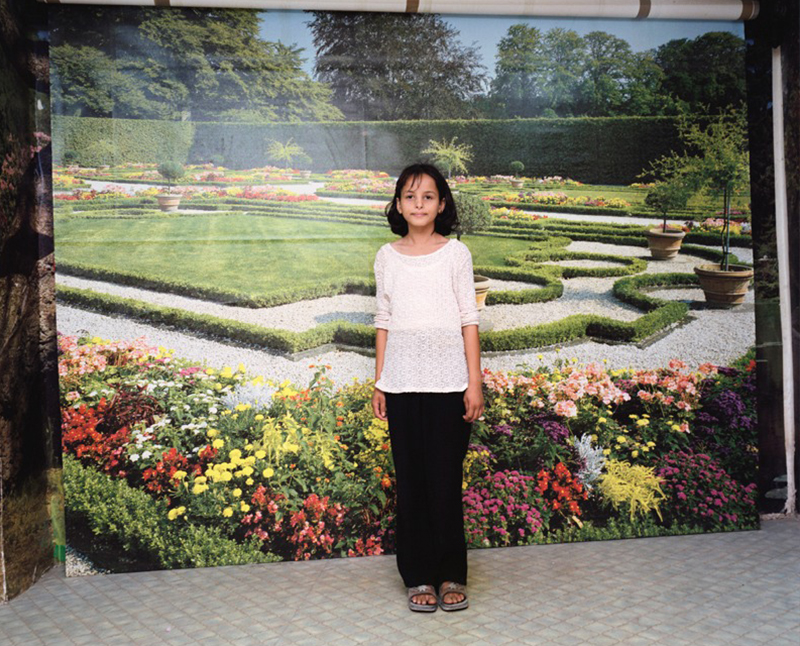 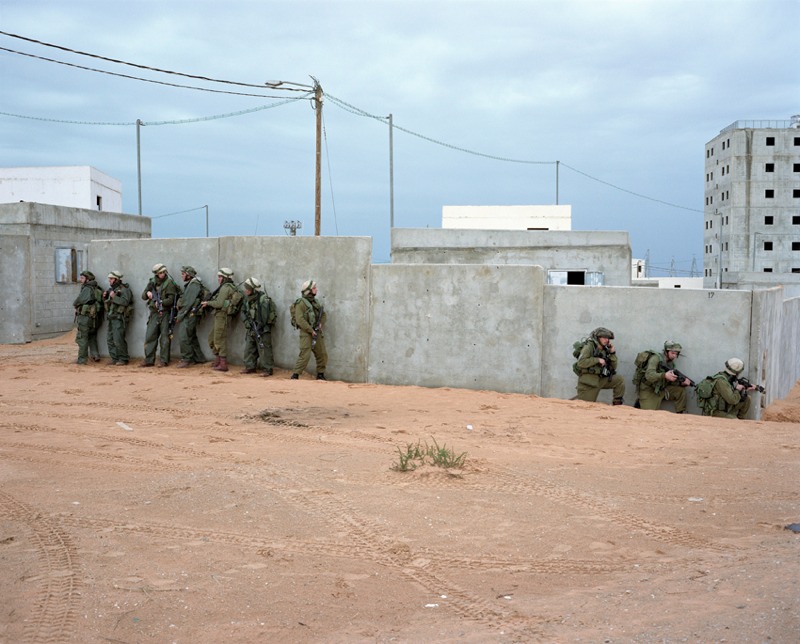 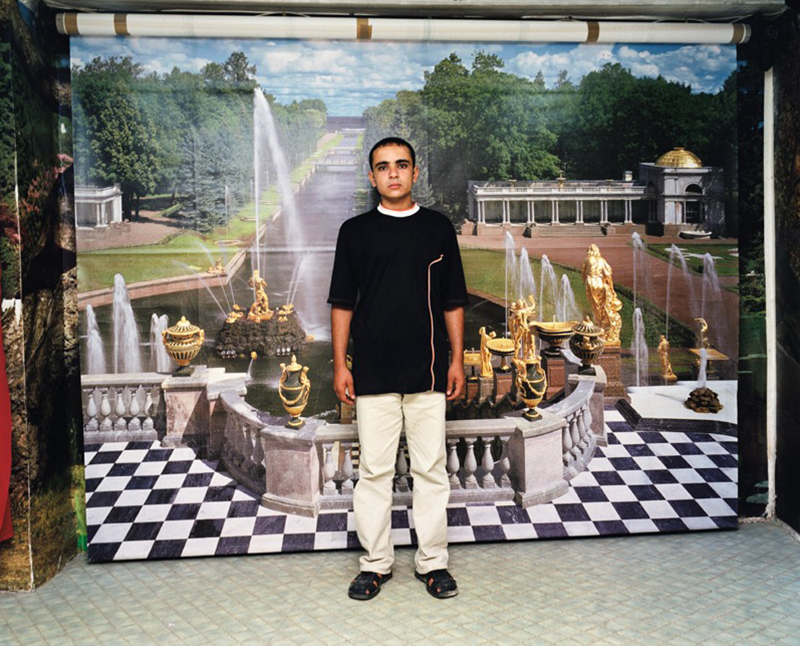 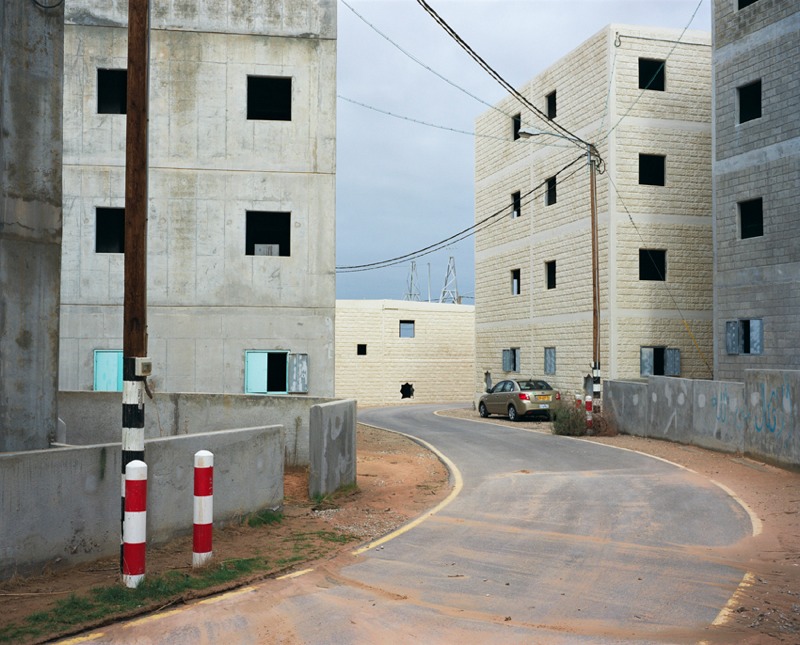 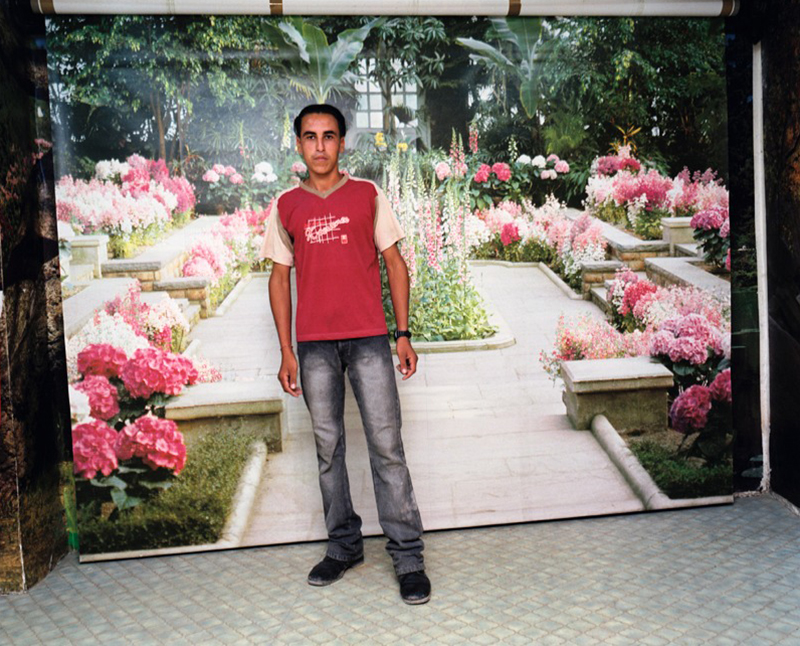 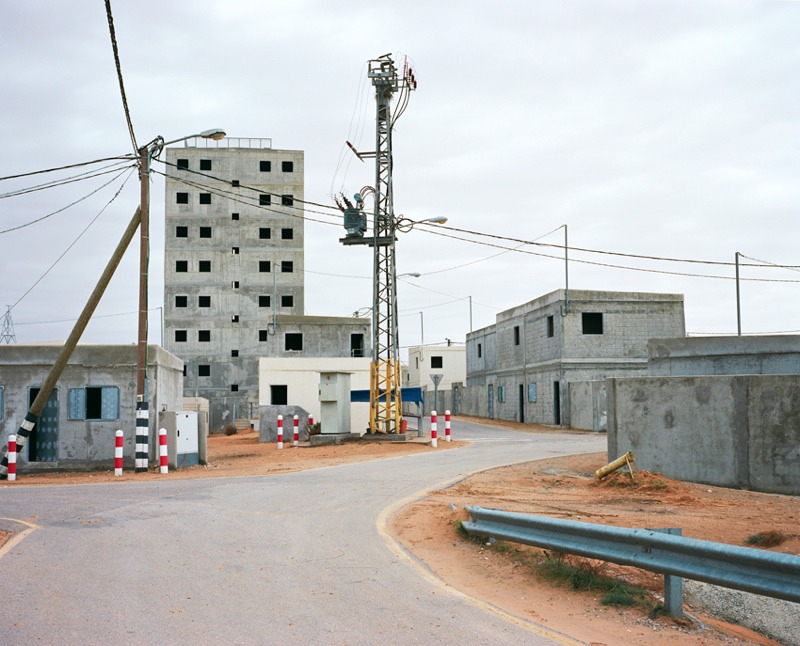 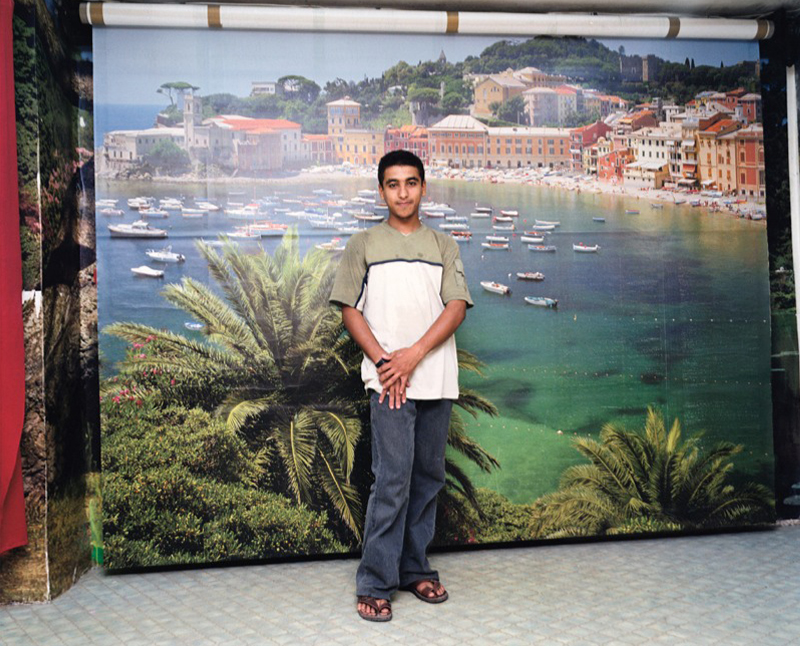 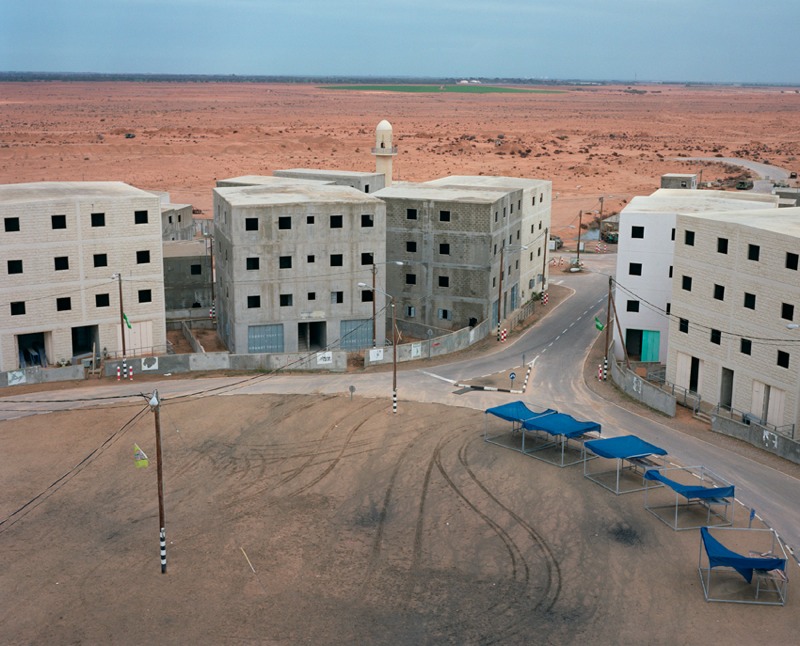 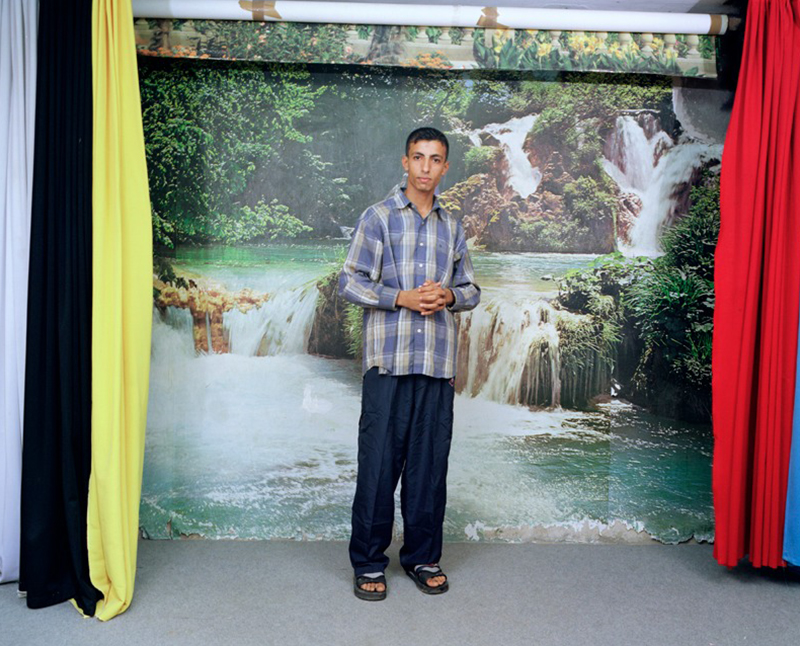 Baladia is a totally desolate ghost town, consisting of 472 buildings, 1200 doors, 2500 windows, several lift shafts, 6.5 km of paved and unpaved streets, a complete tunnel system, mosques and a hospital, home for the elderly, bank, school, cemetery annex football pitch, police station, kasbah and fugitive camp. Baladia is used for test attacks on Gaza, West Bank, Lebanon and Syria, and man-sized holes have been constructed in the walls and dividing walls of the houses, in concrete moulds. In his project Baladia, Ad van Denderen has made a presentation, in which old and new transect each other. Thus, various periods are interconnected and the tragedy of this region is clearly portrayed, without adopting a stance.

Ad van Denderen is one of the most important Dutch photographers. His work has been exhibited in various museums, amongst others in the Dutch Photo Museum, FOAM Amsterdam, the Royal Tropical Institute, Stedelijk Museum Amsterdam, Photo Museum Winterthur and the Bellevue Art Museum in Seattle and in 2012 at West Den Haag.