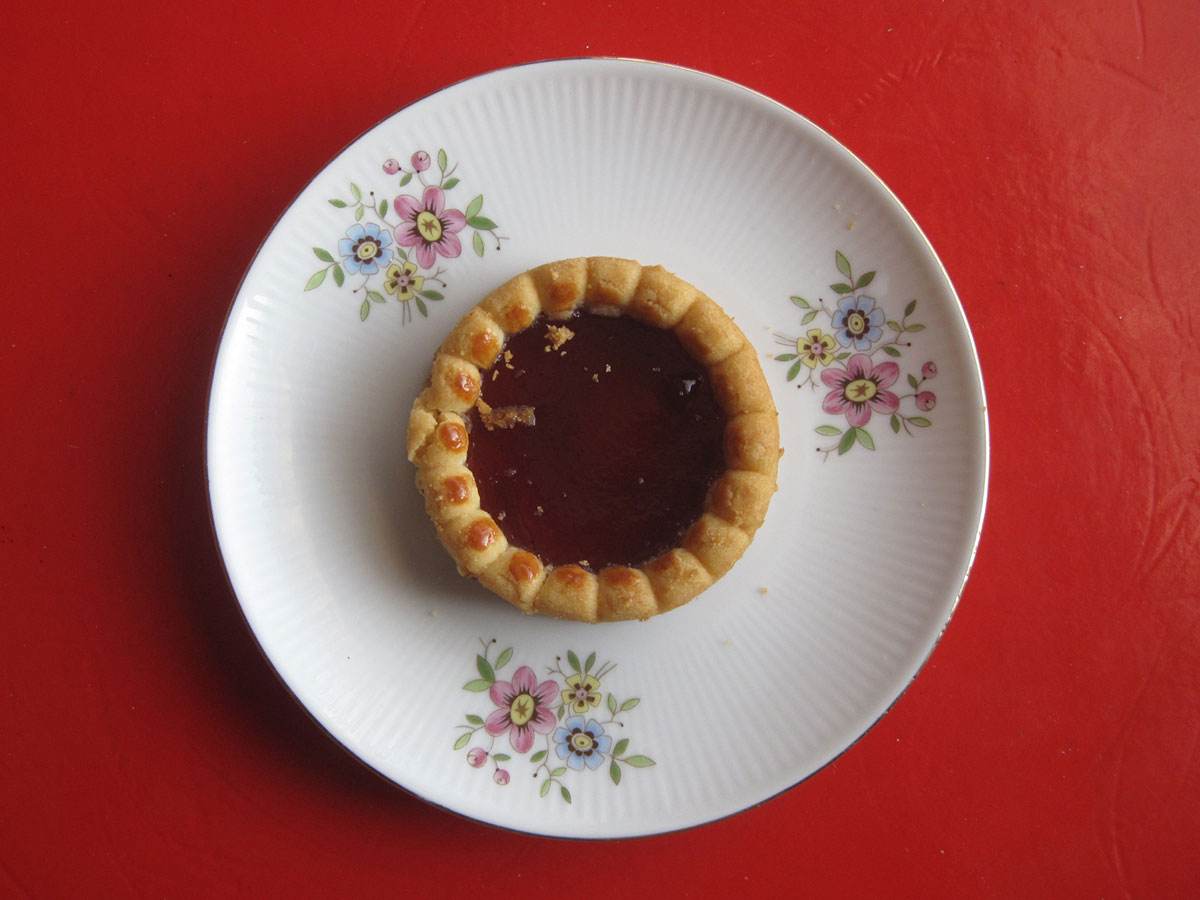 Four works of art, of which two put the world in an evil-minded light and two in a well-minded light. All four in one exhibition. When sentries see someone approaching whom they cannot identify they ask: ‘Friend OR Foe?’. ‘Friend OR Foe?’ Is this distinction really so obvious?

In Friend AND Foe, Hans Aarsman puts friend and foe side by side. Not because of the contrast effect. Here it’s about the fact that the good can often be so utterly boring. And the evil often very exciting. Films, books, games and strip cartoons are overloaded with evil. Nine times out of ten, the good is allowed to conquer in the end, but would we have remained interested until the end without the evil? This is the first question put, for the observer. The second question is: which works affected you the most? The two that put the world in an evil light or the other two? Or is it the combination?

Hans Aarsman (1951, NL) started as a photojournalist in 1980. In 1989, Hollandse Taferelen (Dutch Tableaux) was published, with photos and notes about his journey through the Netherlands. Back in Amsterdam, he wrote and photographed Aarsmans Amsterdam in 1993. After that, he stopped taking photos, sold his cameras and dedicated himself to giving lectures during which he proposed an open, pure and a non-stylish way of observing. In his weekly deVolkskrant (Dutch quality newspaper) column, he rigorously analyses topical photos. Aarsman has published several books, he performs a solo show in the theatres and he is a teacher at the Rijksacademie in Amsterdam. His work forms part of various collections such as: Kunstcollectie KPN (Art collection KPN), Den Haag; Nederlands fotomuseum (Dutch photo museum), Rotterdam; Stedelijk Museum Amsterdam.

Peter Hermanides (1966, NL) studied at the Gerrit Rietveld Academie and since 2002 he has been working in the homecare sector. Due to his surprise about the things he comes across in this world, he started to make photos. Hermanides has an eye for detail and he registers items that other people would probably miss. Beautifully knitted roses, eggs with a small note next to them, down-at-heel shoes, a cuddly toy as a door stopper and cake on a plate. He shows his work online (peterhermanides.blogspot.com) and for West he has made a selection of his photos of all the cakes that are dished up to him during his work.

Jos Houweling (1943, NL) was the principal and head of the master programme autonomous art at the Sandberg instituut (Institute for masters of art and design) until 2010. For 25 years, he was a teacher at the Gerrit Rietveld Academie, where he set up the department ‘Voorheen Audiovisueel’ (formerly audio visual). He was the initiator and moving sprit of the Kunstvlaai (Festival of Independents) - the alternative fair in the Westergasfabriek - and The One Minutes videos. Houweling is the founder of the Bond voor het Vloeken (society to encourage cursing) and every day he incorporates a healthy portion of malice in his typographic works on paper.

Frank Schallmaier (1977, NL) is a photo editor at de Volkskrant and jointly responsible for the visual news in this daily newspaper. In addition, he has been collecting snapshots for years now, in which men place their penis next to an object. He finds these often comical images on various homo sites and they have been published in a range of magazines and shown in the Stedelijk Museum Amsterdam.

Claudia Sola (1974, NL) has a craving to make personal issues sensible in the ‘greater world’. Whilst doing research into her personal history and analysing her genealogy, Sola has created a new installation in West’s back room. In this installation, Sola shows the power of the matriarchal line and the common grounds between friend and foe. The world is very small, but core stories have their own contemporary manifestation. Sola has previously exhibited in Lokaal 01, Breda; Photo museum Antwerp and the Stedelijk Museum Bureau Amsterdam (SMBA).

Useful Photography is a magazine focussed on purposive photography, which would otherwise very often remainunderexposed. The editorial staff consists of Hans Aarsman, Claudie de Cleen, Julian Germain, Erik Kessels and HansVan Der Meer. Frank Schallmaier has been invited as a guest editor for edition 11. Useful Photography is irregularlypublished by KesselsKramer and can be obtained through (art) booksellers worldwide.

Extra: Thursday November 21 there will be a special evening with music, drinks and artists talks.