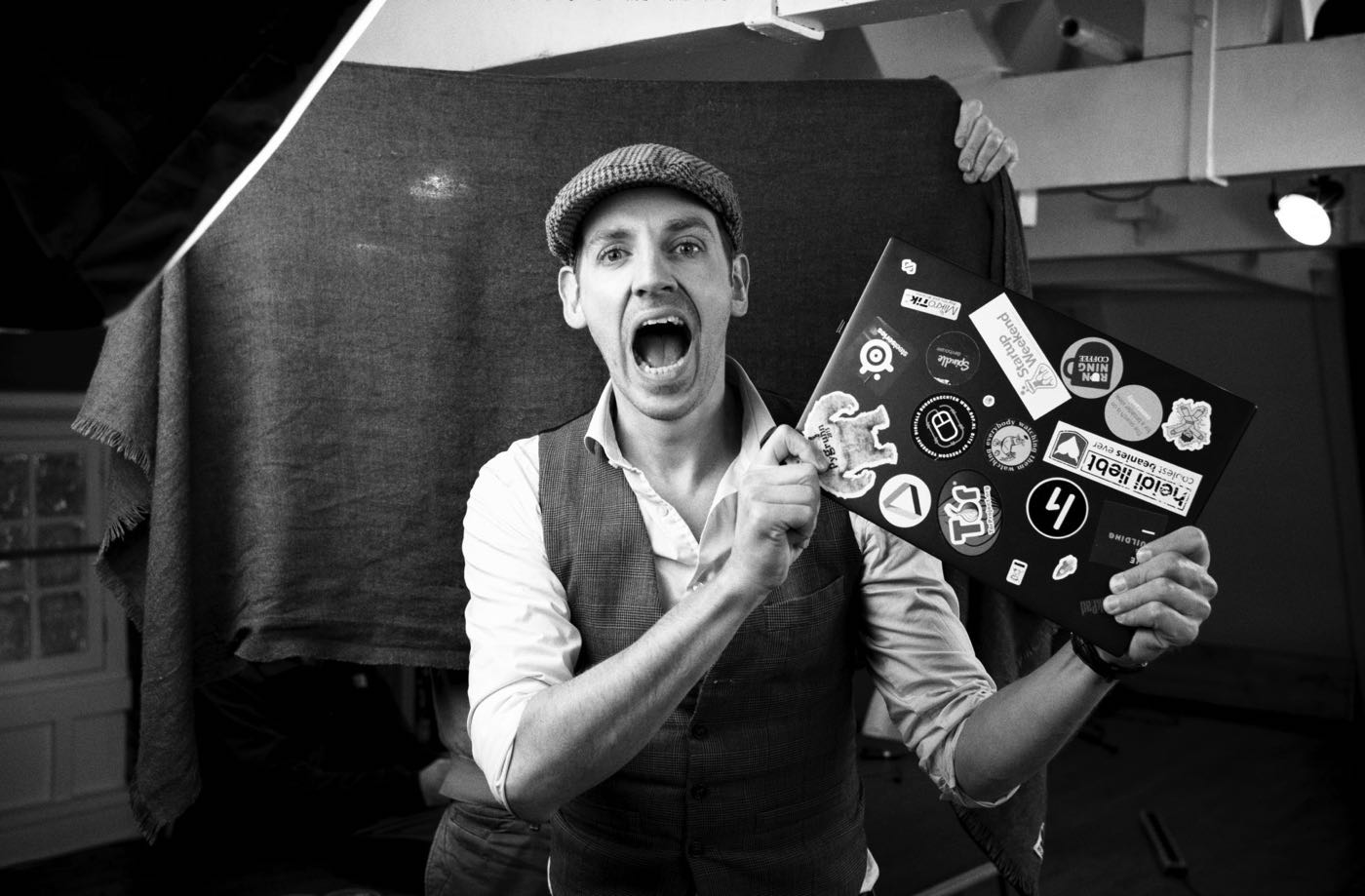 Please join us for our insightful, provocative and empowering West Summer School lecture series on the bleeding edge of cybernetic aesthetics and persistently political problems! These lectures (in English) are free of charge but a reservation is necessary. https://free-summertalk.eventbrite.nl

Advertising is everywhere. It is central to the profit models of all the prevalent social platforms. Everywhere you look, you click, you listen, you walk you are bombarded with messages that are trying to engage you. Many forms of advertising mechanisms today not only send messages they also harvest all kinds of data to improve the advertising ‘targeting’. Such feedback loops controlling behaviour belong to the field of study called socio-cybernetics. The Cybernetic Advertising Agency is a one-week multi-disciplinary art and theory lab in The Hague where we explore the inner workings of the ‘attention economy’ and discuss its implications for the arts. The Summer School workshops are only for our registered participants but on Tuesday evening during the School we will hold a series of public presentations and discussions hosted by the curriculum directors Shailoh Phillips and Baruch Gottlieb, featuring the invited experts in arts and advertising.


‘The Cybernetic Advertising Academy: Socio-cybernetics, advertising and art’
Shailoh Philips and Baruch Gottlieb (19:00 - 19:30)
The Cybernetic Advertising Agency is a one-week multi-disciplinary art and theory lab in The Hague where the inner workings of the ‘attention economy’ are explored and its implications for the arts are discussed. Marshall McLuhan considered advertising the ‘first great art form’ of the electronic age. He meant a ‘corporate’, collaborative, multi-disciplinary art form which reached out into the society in a cybernetic feedback loop, sending out messages, gauging responses and then integrating information from the responses in a new message. Advertising is everywhere. It is central to the profit models of all the prevalent social platforms. Everywhere you look, you click, you listen, you walk you are bombarded with messages that are trying to engage you. Many forms of advertising mechanisms today not only send messages they also harvest all kinds of data to improve the advertising ‘targeting’. Such feedback loops controlling behavior belong to the field of study called socio-cybernetics. Socio-cybernetics describes how the techniques of advertising are not just about marketing, they are about behaviour shaping, nudging and control. Appropriating and elaborating strategies from art, philosophy, activism and commerce, we will discuss and difract the functioning media apparatus extending into every corner of life. How to act in a system that is constantly rigged to distract and deflect our attention?

‘Anticipation and the Complex Dynamics of Communication’
Loet Leydesdorff (19:30 - 20:00)
We would like to think of communication as an exchange of information between human minds, based on an input-output model. Loet Leydesdorff will explain how much of what we hold to be true in communication is based on some grave misunderstandings regarding the complexity how meaning is produced and transmitted. In this talk, he will address some of the core concepts and models essential for grasping a cybernetic systems theory perspective of communication. Unlike common conceptions of communication and the generation of meaning, many of the processes of transmitting information and producing meaning take place on a systemic level, between biological and social networks. As human beings we can, to a certain extent, understand and imagine messages being sent, but we can not control the network dynamics at play. The feedback loops of communication are auto-poetic, taking on a life of their own, producing, morphing and reproducing information that is neither intended by us, nor comprehensible to us. Drawing on the work of systems theoretician Niklas Luhmann, he argues: ‘it is not human beings who can communicate, rather, only communication can communicate.’

‘Cybernetic Cultures: Fantasies of absolute control’
Marc Tuters (20:30 - 21:00)
This talk looks at how cybernetics is theorized at once as buttressing hegemonic power and at the same time as paradoxically introducing new forms of critique. Focusing on accounts of the crisis period of the early-70’s, how communications’ historiographies of post-War American capitalism trace the resonance between Silicon Valley libertarianism and the countercultural cybernetic dream of a world free from politics. While some cultural histories posit cybernetics as the culmination of Foucauldian ‘governmentality’ or Marxist ‘real subsumption’ processes, other accounts, particularly from within art and architecture history, theorize experimental modes of cybernetic practices in the early-70’s as having themselves signified radical forms of resistance to then dominant modes of power. Taken together these and other such historiographies can in fact be understood as contributing to a general critical reassessment of the under-appreciated role of cybernetics in the long-60’s, a ‘hippie modernism’ or ‘second modernism’ the broader ramification of which still have yet to be fully grasped. Finally with the recent return of post-scarcity theory (Srnicek & Williams 2015, Mason 2015, Frase 2017) a definitive issue of countercultural cybernetics is once again at the forefront of contemporary political concerns. Framed in pharmacological-cum-dialectical terms as a diagnosis that is in a sense it own remedy, this chapter thus follows its object across a range of fields as it weaves together an account of the state of countercultural cybernetics in contemporary cultural theory and history.

‘Tools for Action: Art for activism’
Artur van Balen (21:00 - 21:30)
Artúr van Balen will address the historical context of inflatables and explain his obsession with pneumatics, leading to the traveling expo ‘Floating Utopias’. He will also present his work in the context of ‘Tools for Action’, a collaborative platform that brings together protagonists of the arts and activist scenes in Germany, Great Britain, and the United States. Since being founded by Artúr van Balen in 2012, the group has used inflatables as a versatile tool for political protest. Moving between sculpture, activism, and performance, ‘Tools For Action’ draws on the paradoxical qualities of inflatable objects: their simultaneous mobility, impressive size, and fragility. Inflatable objects are situated between the conflicting concepts of spectacle and participation: they disrupt everyday routine and act as a surface for our projections. Ever since the 60’s, the availability of synthetic materials has enabled the democratization of inflatable spectacles, which were previously limited to states and industrial productions. Radical groups of architects and artists joined the social movements of the era and used pneumatic happenings to support a critical counterculture.