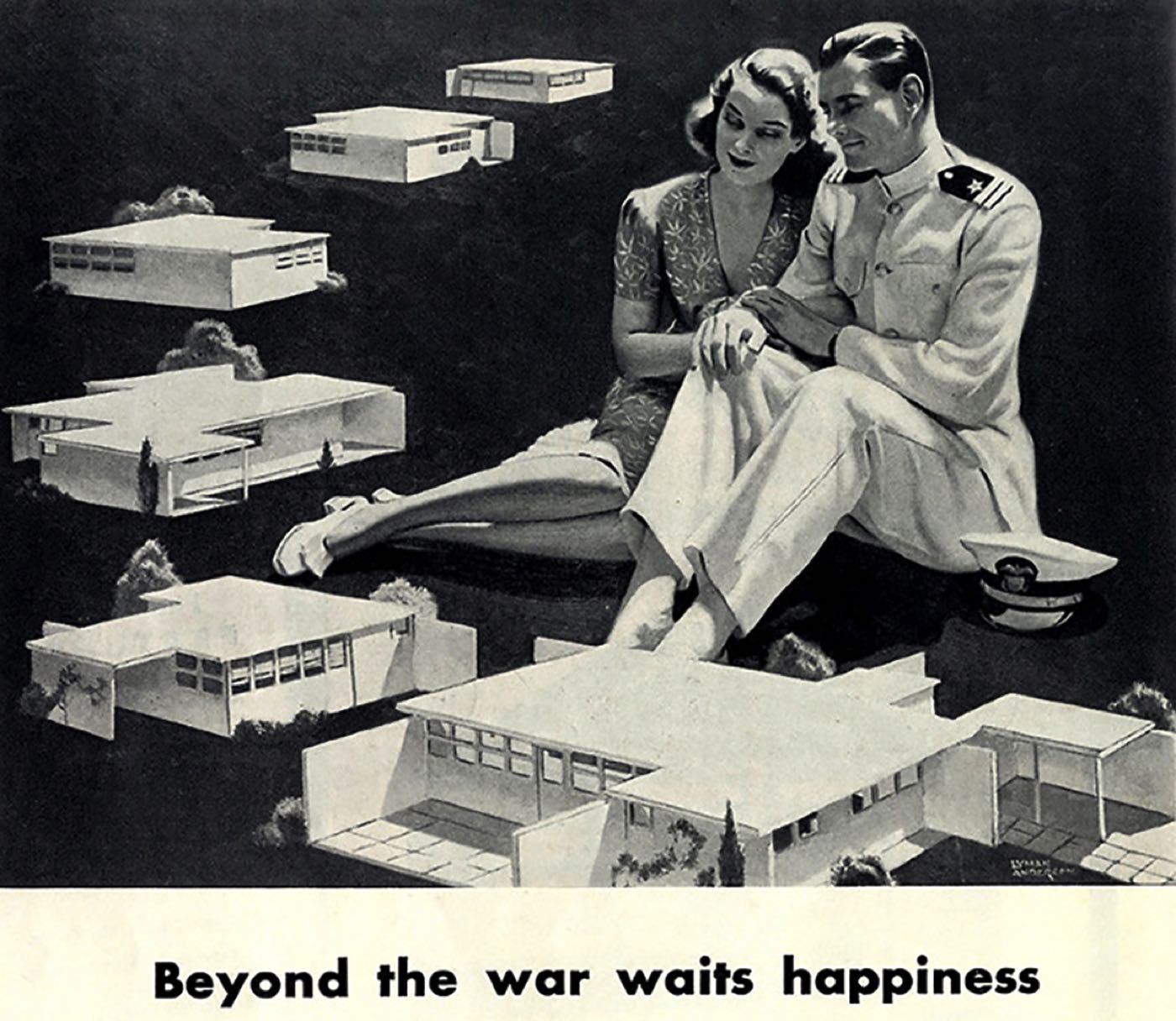 The Bauhaus school was founded by the architect Walter Gropius in 1919, immediately after the First World War. His ambition was to unite the power of the industrial age and the power of man over the machine through the combination of technology and art. Cautioned by traumatic experiences of the war, artists, architects and designers at the time tried to improve the world by developing the practices and aesthetics which would come to be known as modernism. In a dangerous and dynamic time of industrial acceleration and social upheaval, where humanity is deluged in the effects of technological revolutions, paradoxical criticisms and admiration for Bauhaus are aroused.

The Symptom Bauhaus exhibition is a three-dimensional essay in space. Academic texts are deliberately 'kept out of sight' in order to give priority to visual experiences. In this way, the originals of the 'powerful' Bauhaus teachers are linked to contemporary artists through spatial constellations. The exhibition is formed by the location, the former American embassy, designed by an important Bauhaus architect Marcel Breuer. Opened in 1959, the building symbolizes the 'American Century'. A term created in 1941 by Henry Robinson Luce, publisher of Time magazine. The building represented a current American dominance, and gave the presentation an extra layer that made a 'uncanny' link with an earlier Bauhaus exhibition in Stuttgart in 1968. In this way, local history is interwoven with the history of the western hemisphere, the history of Western modernity of the 20th century and on the other hand that of the militaryist and avantgarde European movements at the end of the 30's. Starting point of the exhibition are the avant-garde of the past and the contradictions in the Western introspection.

Bauhaus started exactly 100 years ago in Weimar and was closed by the Nazis in 1933. During its short existence, it has contributed to a new world order and a different way of thinking. In this jubilee year there are innumerable exhibitions on the Bauhaus to be seen in Germany. In the Netherlands, the Boijmans van Beuningen Museum gave a large-scale presentation on the ties between the Netherlands and Germany in the spring. This summer, Het Nieuwe Instituut, also in Rotterdam, is presenting 'Neuhaus', a dynamic learning environment for the future inspired by the Bauhaus.
Symptom Bauhaus is a continuation of two previous exhibitions that took place in the Württembergischer Kunstverein Stuttgart and in which the second exhibition in 2018 looked back critically on the previous exhibition of 1968. The Bauhaus anniversary worldwide, together with the 60th anniversary of the Marcel Breuer building housing West, is our reason to invite curators Hans D. Christ and Iris Dressler to present a new iteration of the Stuttgart shows and a further interpretation of the ideas of Bauhaus.