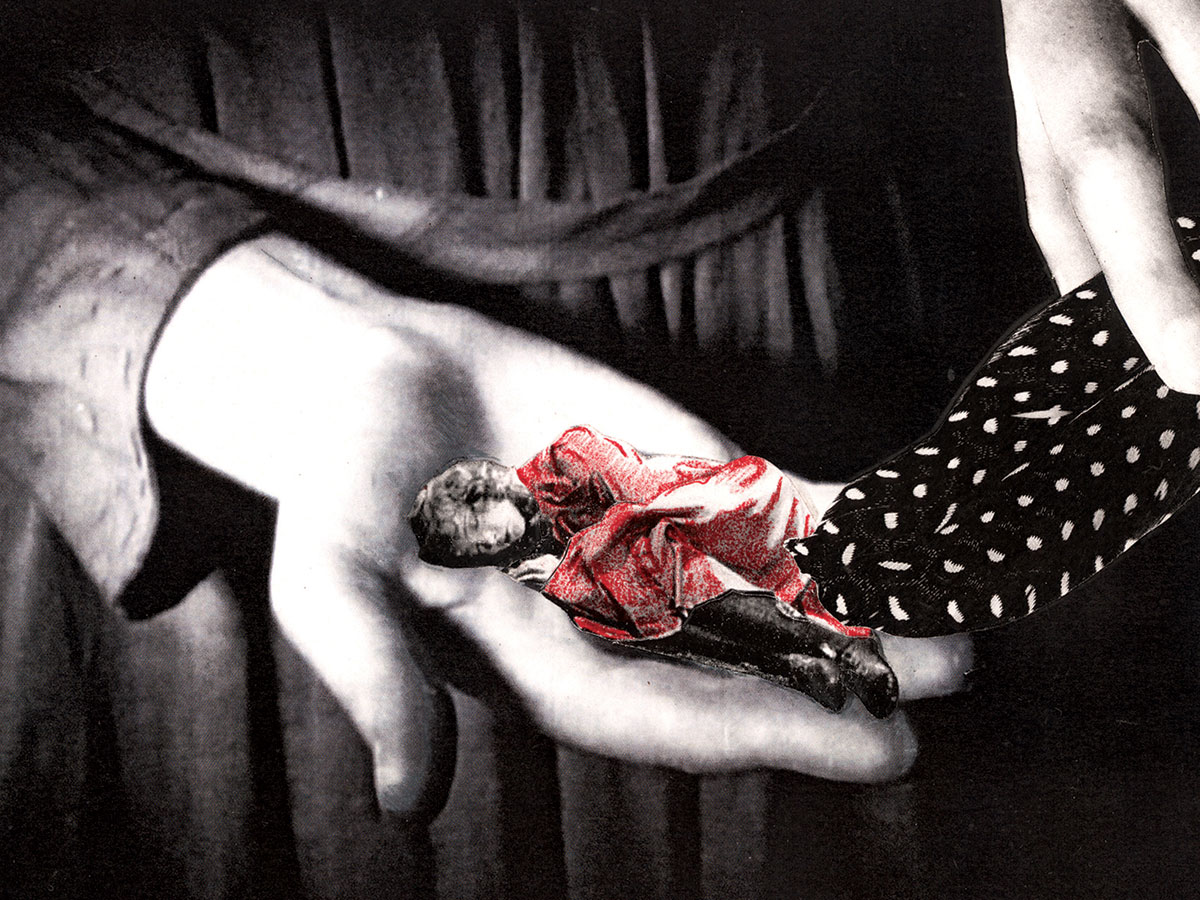 Dreams as the basis for visual art. A familiar, domestic environment provides the perfect setting to fantasise, to dream and to situate your own surrealistic world. We are acquainted with our own environment and feel comfortable within it. That’s exactly why horror films very often take place in a house or hotel; take for instance films like The Shining, Poltergeist and Funny Games. Artists Marc Aschenbrenner, Bjørn Melhus & Stacey Steers are video artists who use the subconscious as the starting point for their work. Each of them accentuates observations that have not really occurred in reality, from a different perspective.

For Marc Aschenbrenner, Bjørn Melhus & Stacey Steers, video is the perfect medium for playing with reality. Just like in a dream, stories, characters, environments and symbols can be used to present the observer with a new experience. Video has the power to make dreams come true; dreams that are full of unexpected twists and characters that we could not have imagined existing. Video is a medium that provides an unprecedented amount of possibilities to imagine surrealistic worlds. In this exhibition, video works have been assembled that present an ‘ominous’ feeling. Curator Reynold Reynolds is a video artist himself, and he has brought together – at West’s request – these mysterious, sometimes gruesome works by his colleagues Marc Aschenbrenner, Bjørn Melhus & Stacey Steers, because all three of them are eccentric and have been working very conscientiously for years, and each of them persistently in their own way.
Marc Aschenbrenner’s (1971, Linz, AU) lives and works in Berlin. For his videos, he starts with drawings which he subsequently transforms into three-dimensional creations using materials such as survival blankets, rubbish bags and tape. His previous exhibitions include European Media Art Festival, Osnabrück; Kunsthalle Wenen; Dallas Center of Contemporary Art; Kunstverein Hamburg and Pacific Design Center in Los Angeles, California.

Bjørn Melhus (1966, Kirchheim, DE) lives and works in Berlin. His work is based on the fragmentation, destruction and restoration of popular symbolics, and thus he redefines the relationship between masse media and the observer. His works have been presented and awarded at several international film festivals. He has had screenings in Tate Modern; LUX, London, Museum of Modern Art, New York and Centre Pompidou, Paris. His previous exhibitions include Whitney Museum, New York; 8th Istanbul Biennial; FACT, Liverpool; Serpentine Gallery, London; Sprengel Museum, Hannover; Museum Ludwig, Cologne; ZKM, Karlsruhe and Denver Art Museum.

We are pleased to invite you to the exhibition Haunted Home at West on Groenewegje 136. This exhibition runs parallel to the Volkspaleis (People’s Palace), where the new work by Reynold Reynolds ‘The Lost’ will be exhibited.
Extra special arrangement: On Sunday 29 September, Marc Aschenbrenner, Bjørn Melhus & Stacey Steers will be in the Netherlands. As from 5 p.m. there will be a reception during the exhibition Haunted Home at West, a dinner at bistro EstEstEst, a boat trip to the Volkspaleis and a talk with the three artists on site. This arrangement starts at 5 pm and will take until about 9:30 pm You are very welcome. The price is 30 Euros per person, including food, drinks and the boat trip. Please make your reservation via office@west-denhaag.nl