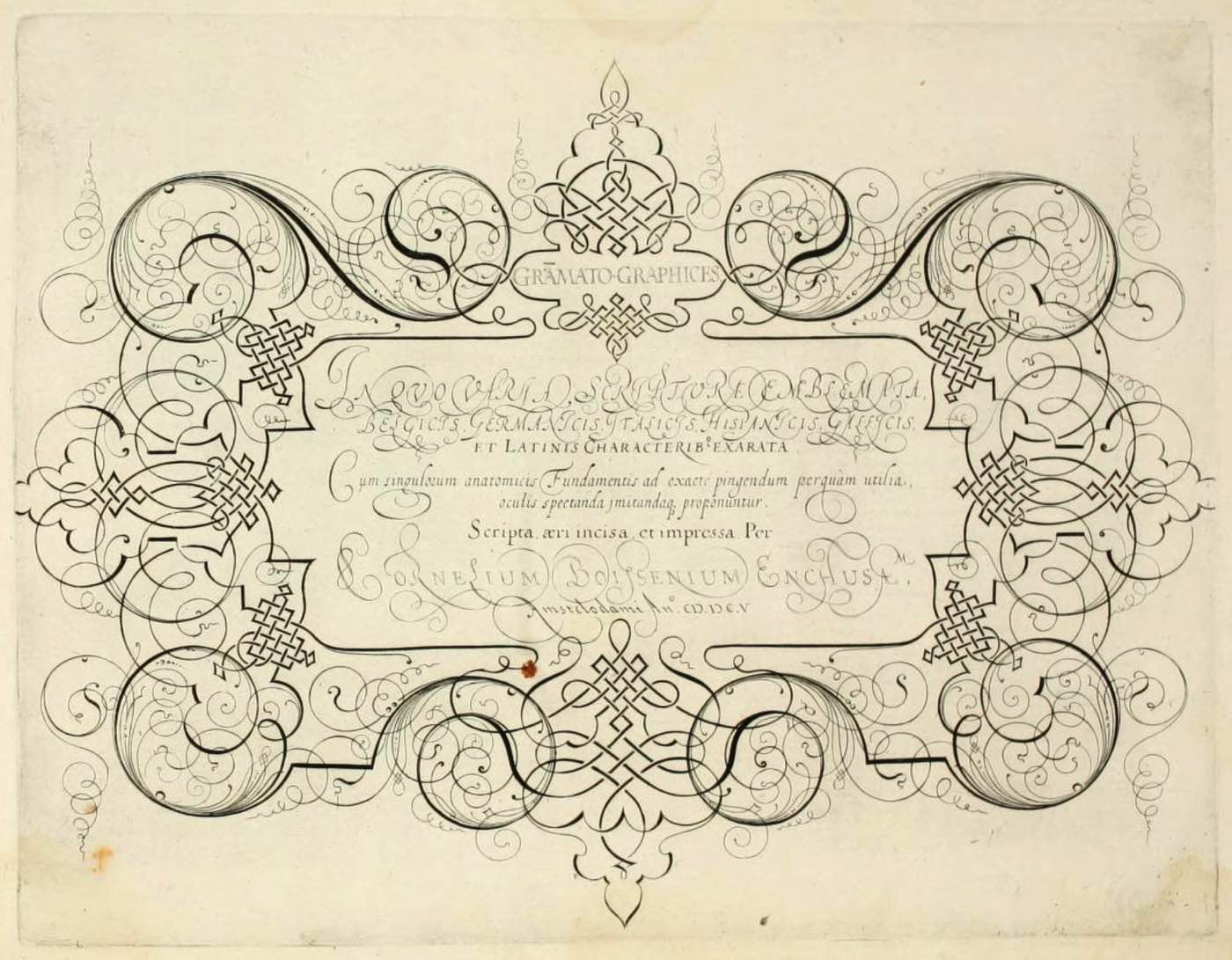 About the Alphabetum
The Alphabetum is an artistic space to explore the formative and formal aspects of language. These aspects are mostly considered separate. Typographers and type-designers are primarily focused on the letterform and writers mostly do not pay attention to the forms of the letters they form into words. The ambition of the Alphabetum is to reveal that these two properties of written language are much more interlinked than is commonly acknowledged. A letter is a letter because it resembles a letter; and because it resembles a letter it is a letter.

Joseph Beuys said that every human being is an artist. Hans Hollein translated this idea into space and time, suggesting that everything is architecture. John Cage proposed that everything we do is music. Would it therefore not be acceptable to declare that every thing is type? When we look at art, music and architecture from a more general point of view, we see that all three disciplines have emerged from the languages we created. We might even argue that art, architecture and music are themselves languages. It is noteworthy that Beuys’s, Hollein’s and Cage’s statements are not formulated in art, architecture and music, but in letters, forming words, combined in statements. Ludwig Wittgenstein once said that the limits of our language are the limits of our world. Could it also be the case that the limits of the alphabet are the limits of our language? This would bring us back to the typographic tautology. A letter is a letter because it resembles a letter, and because it resembles a letter, it is a letter.