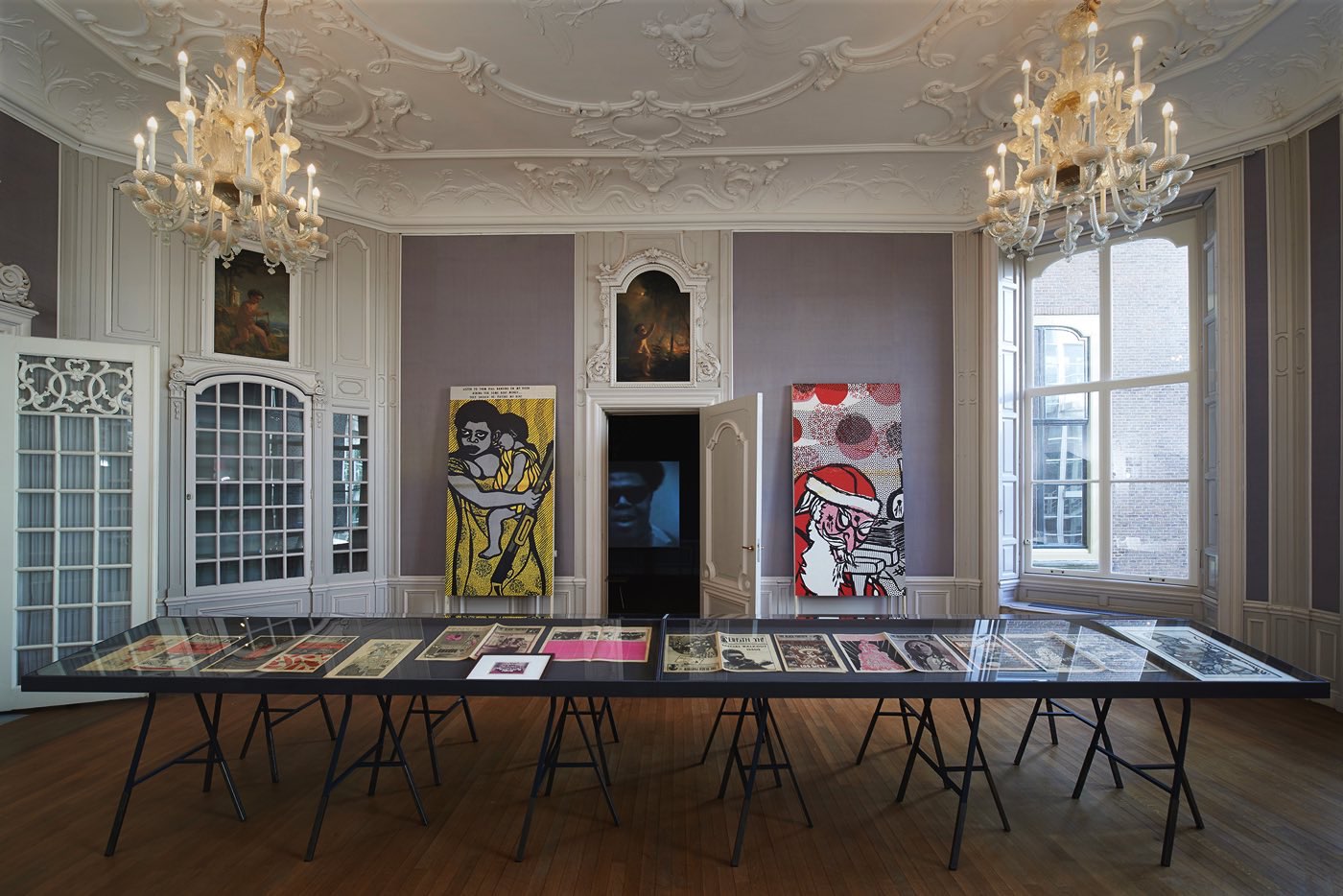 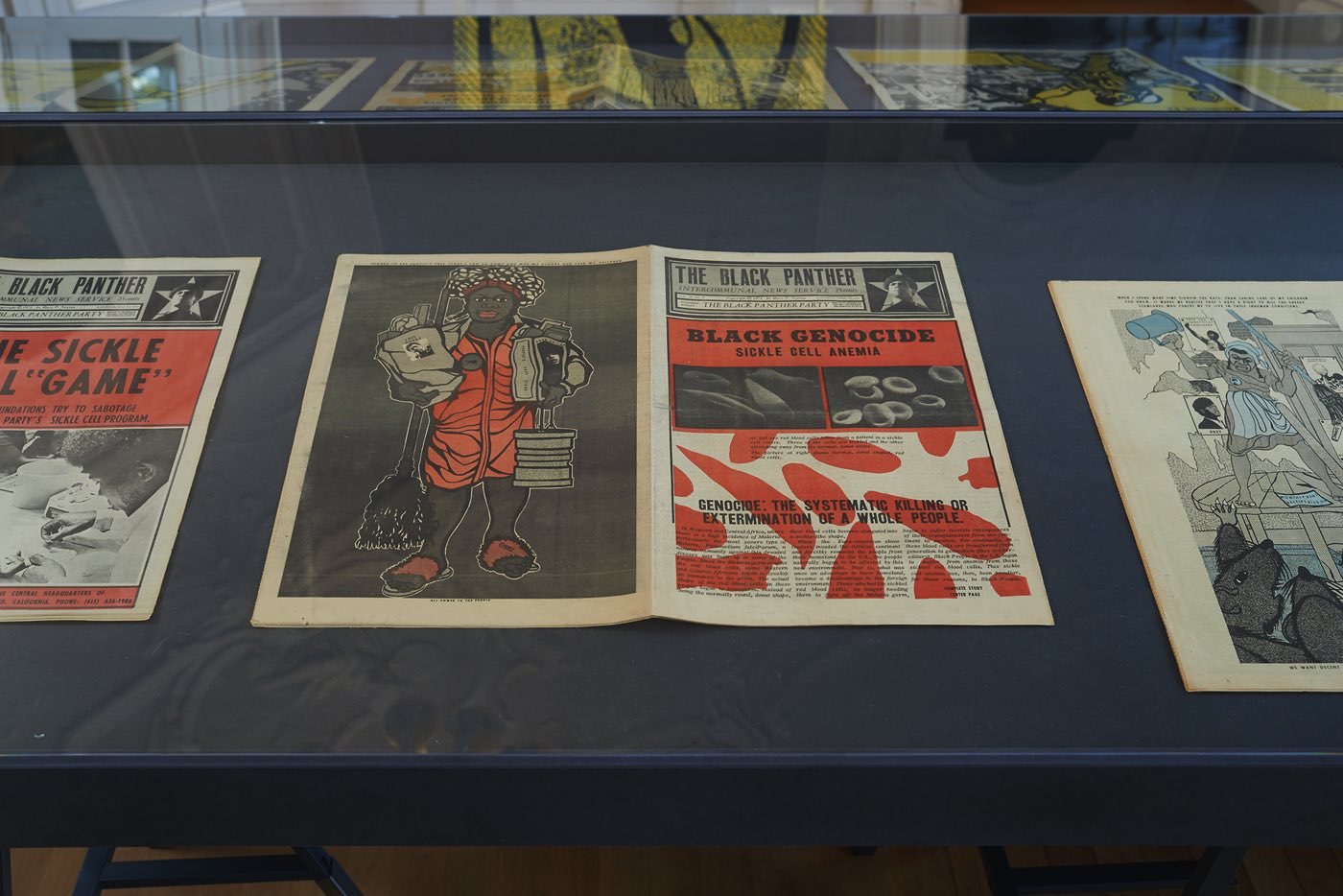 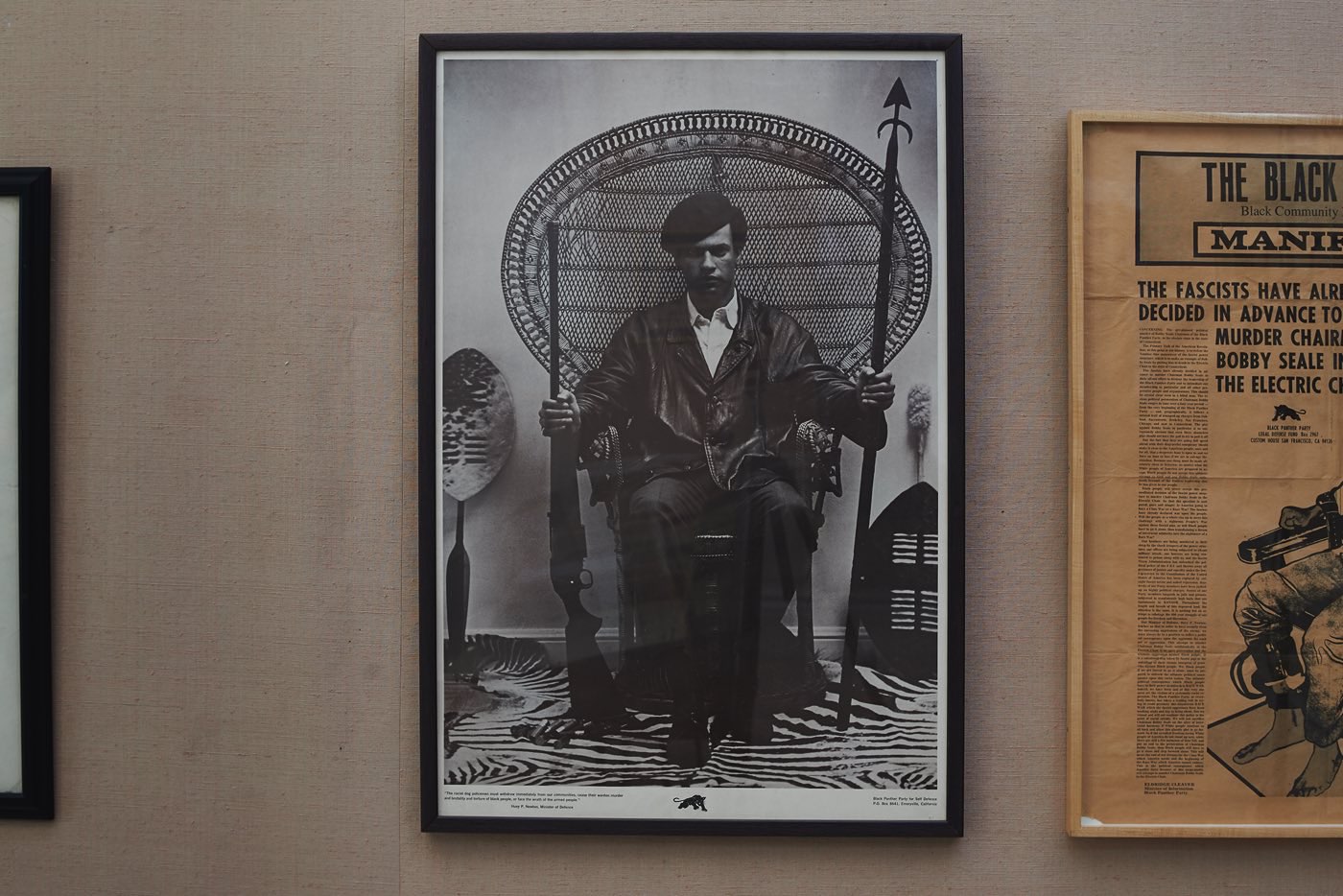 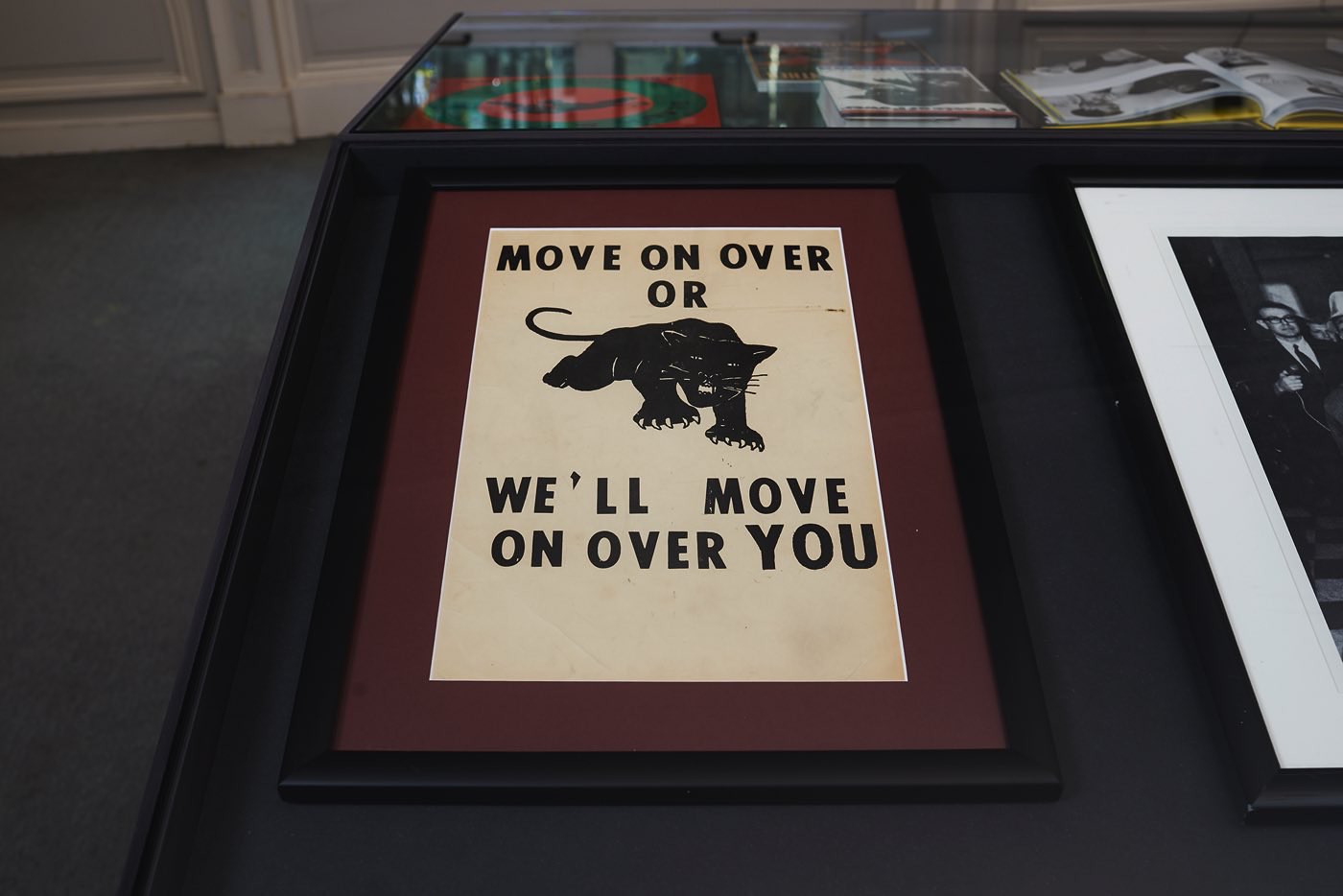 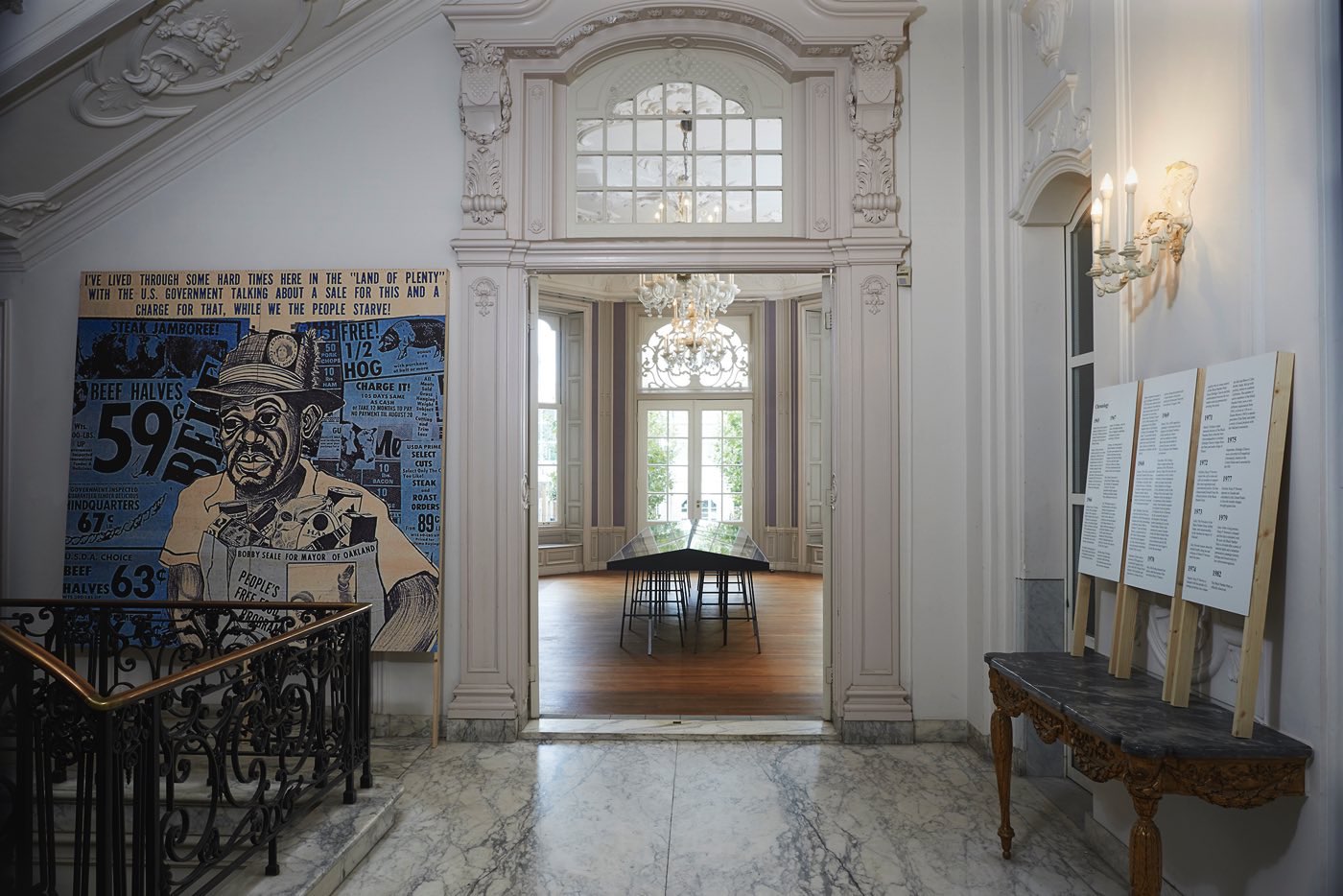 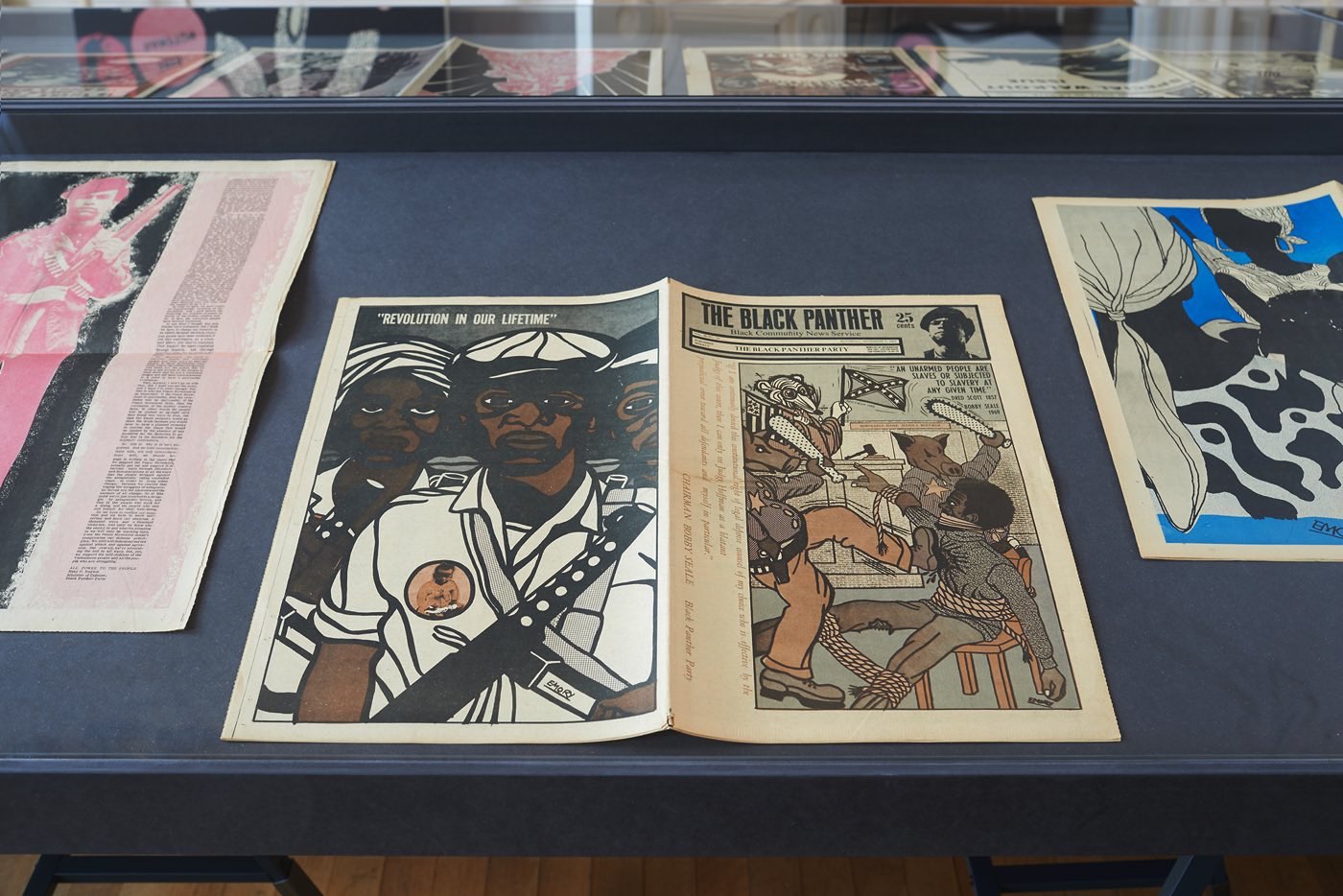 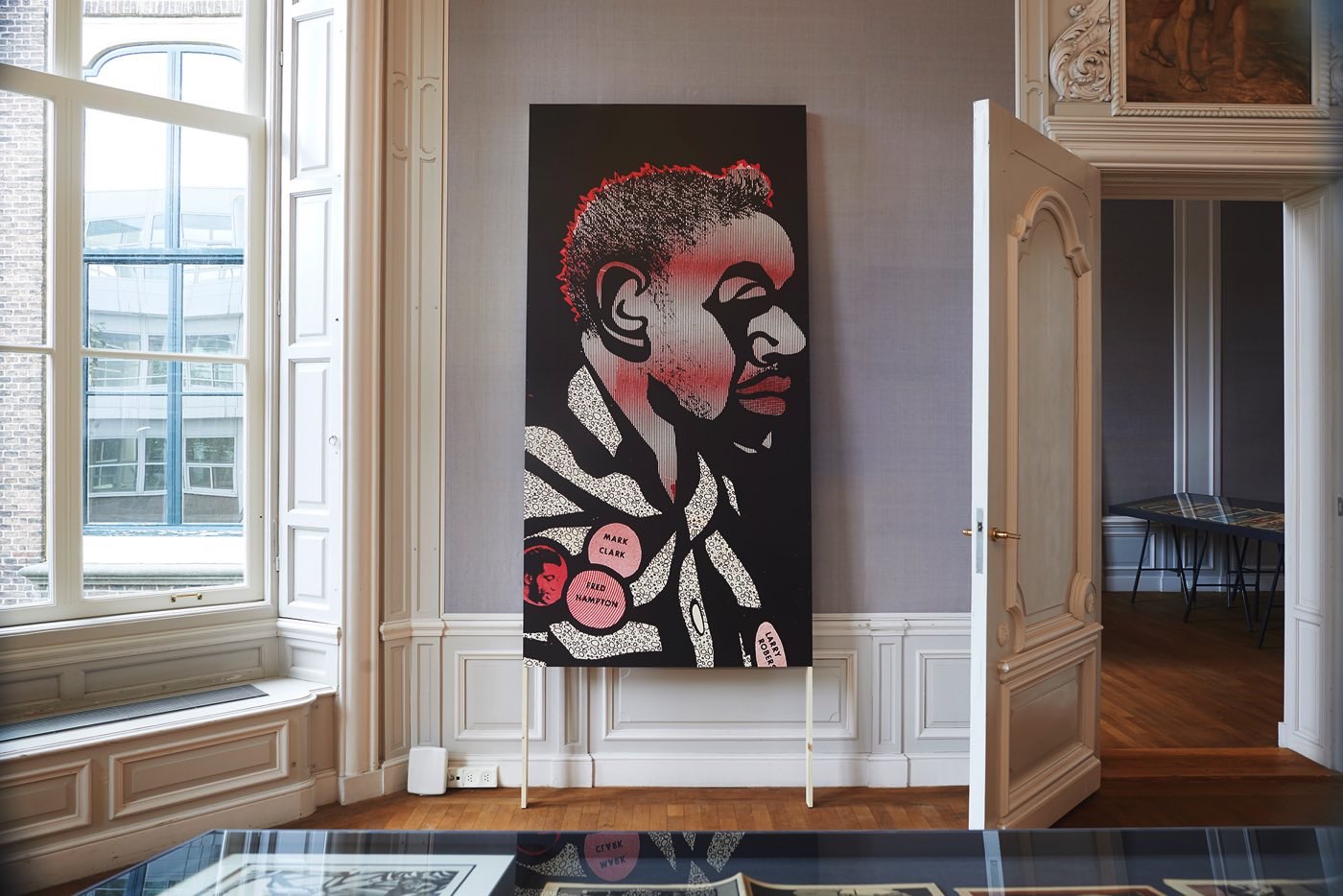 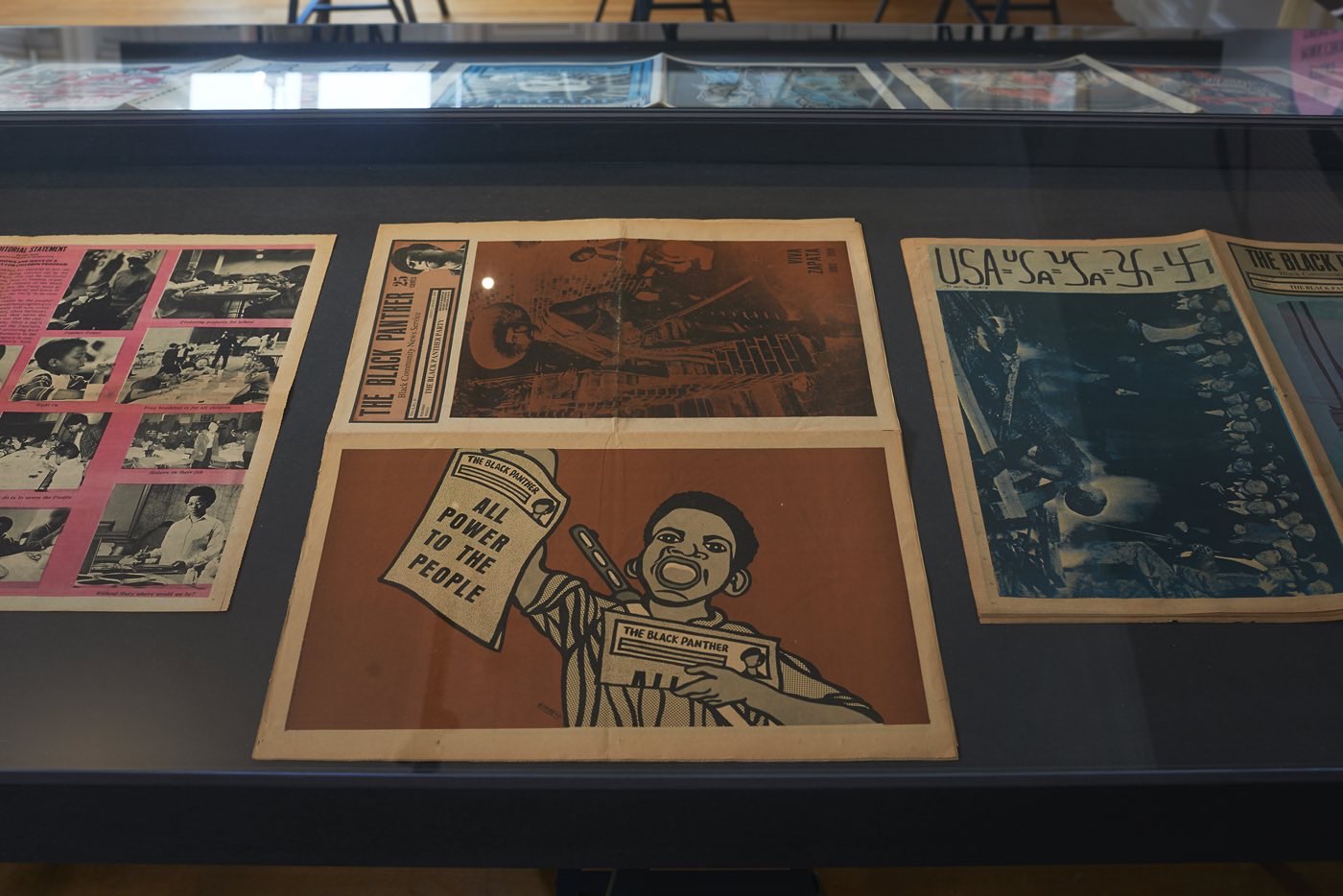 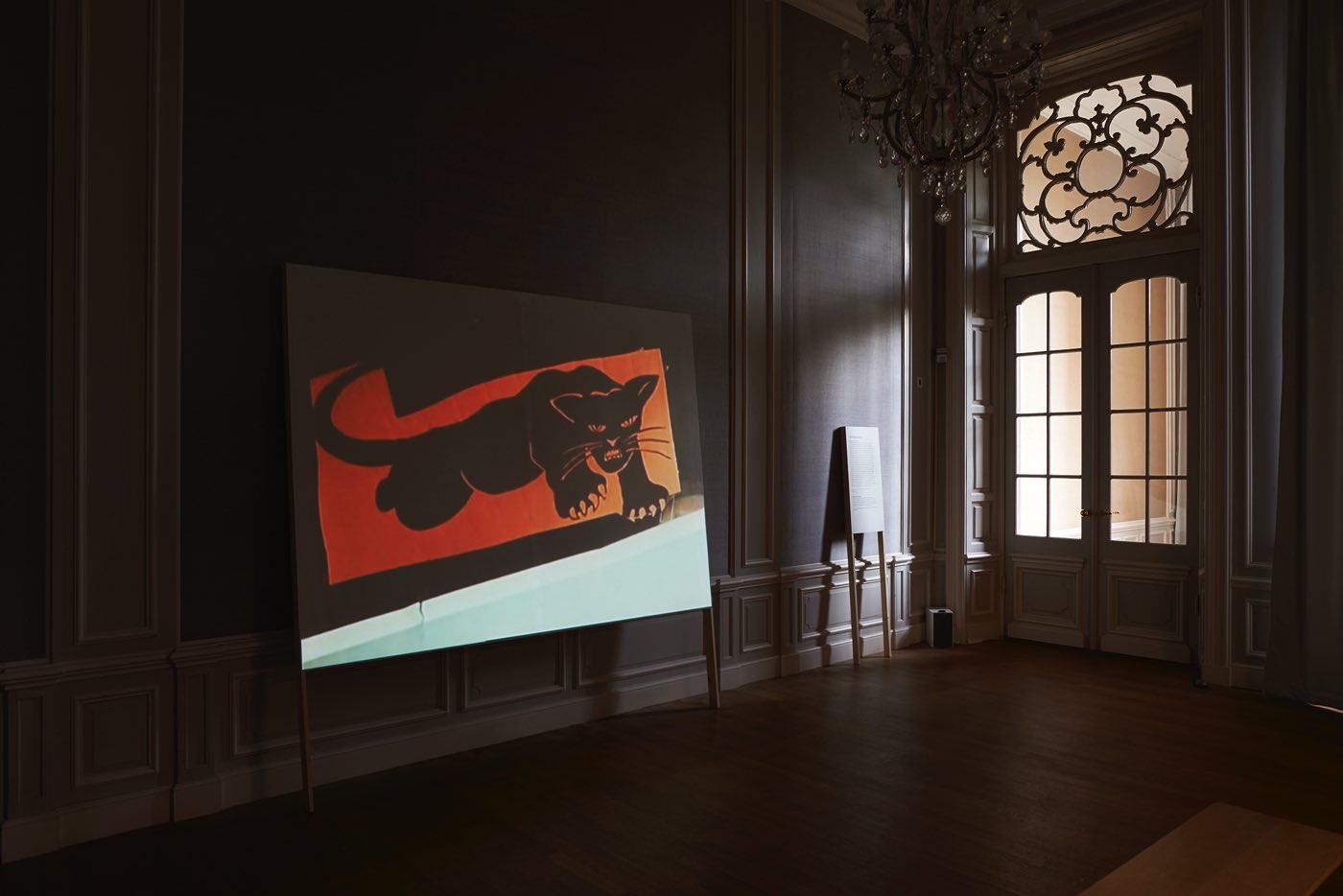 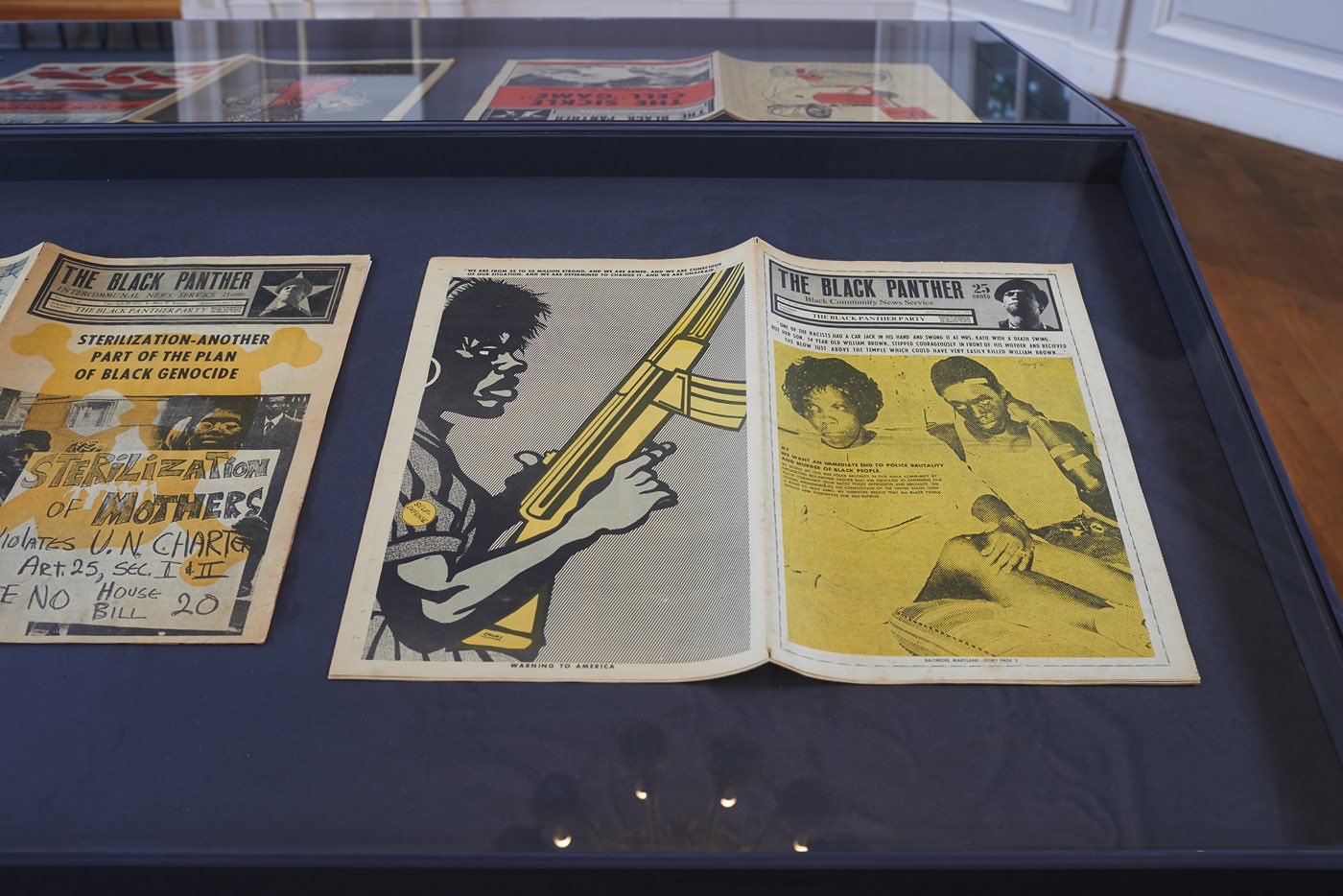 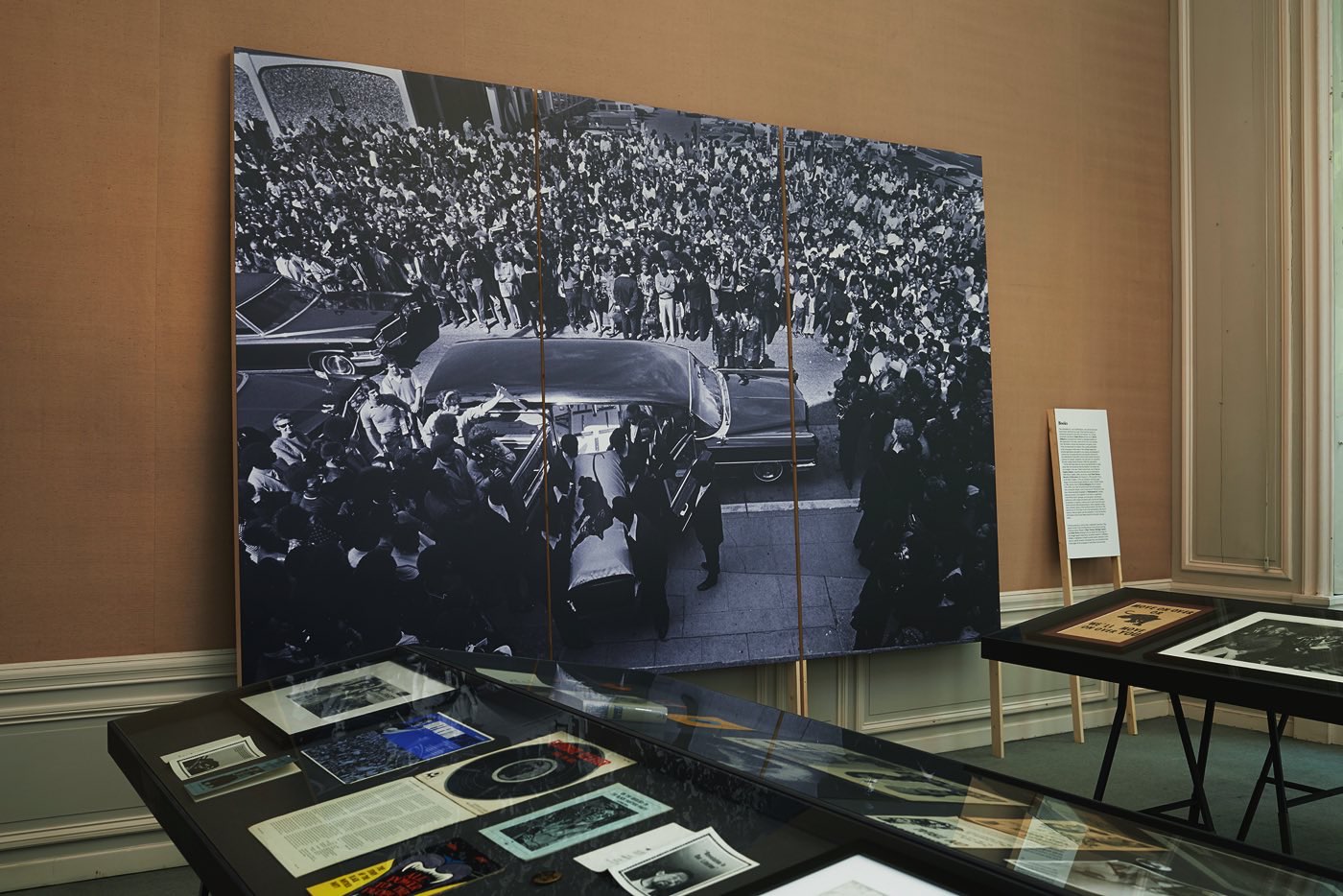 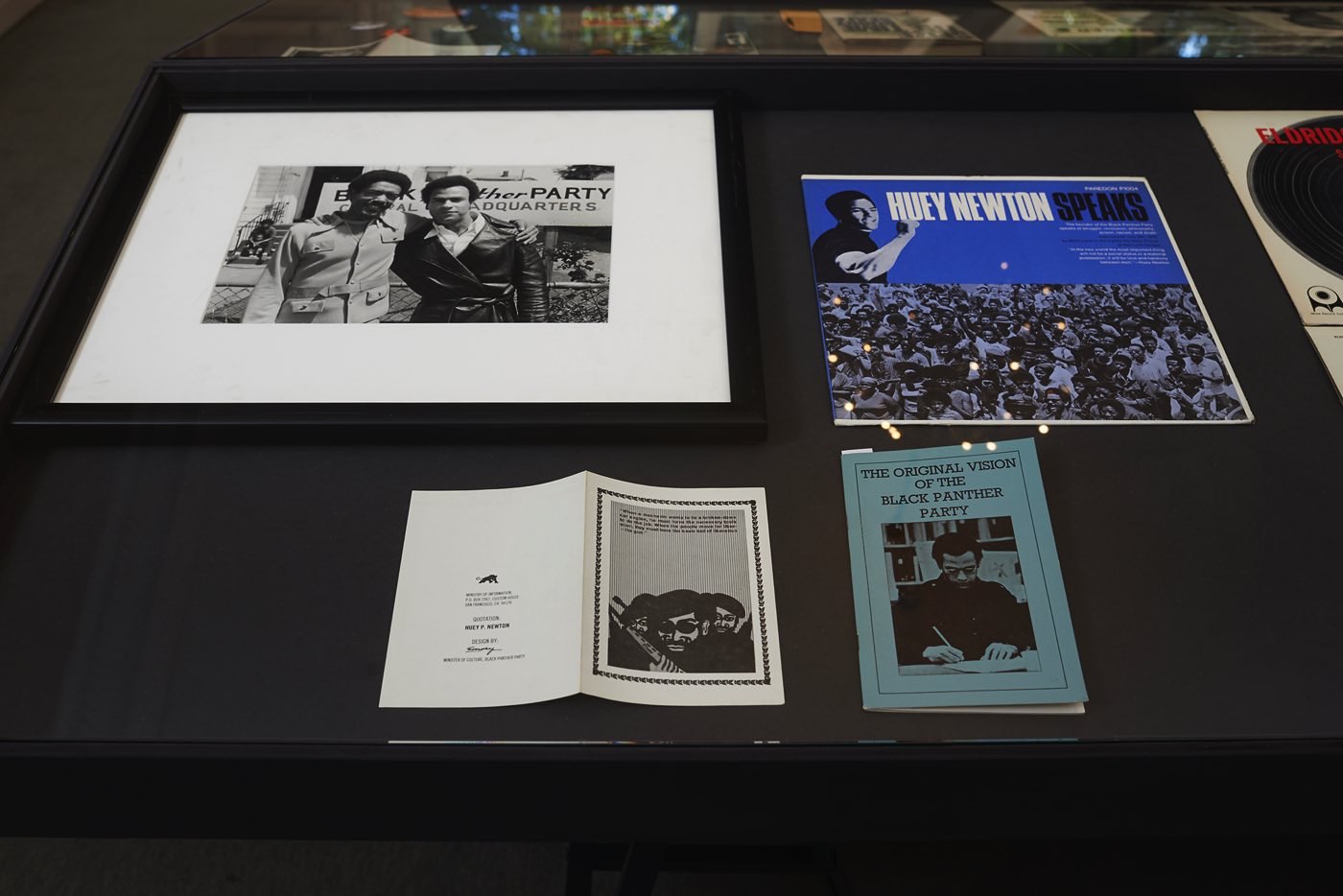 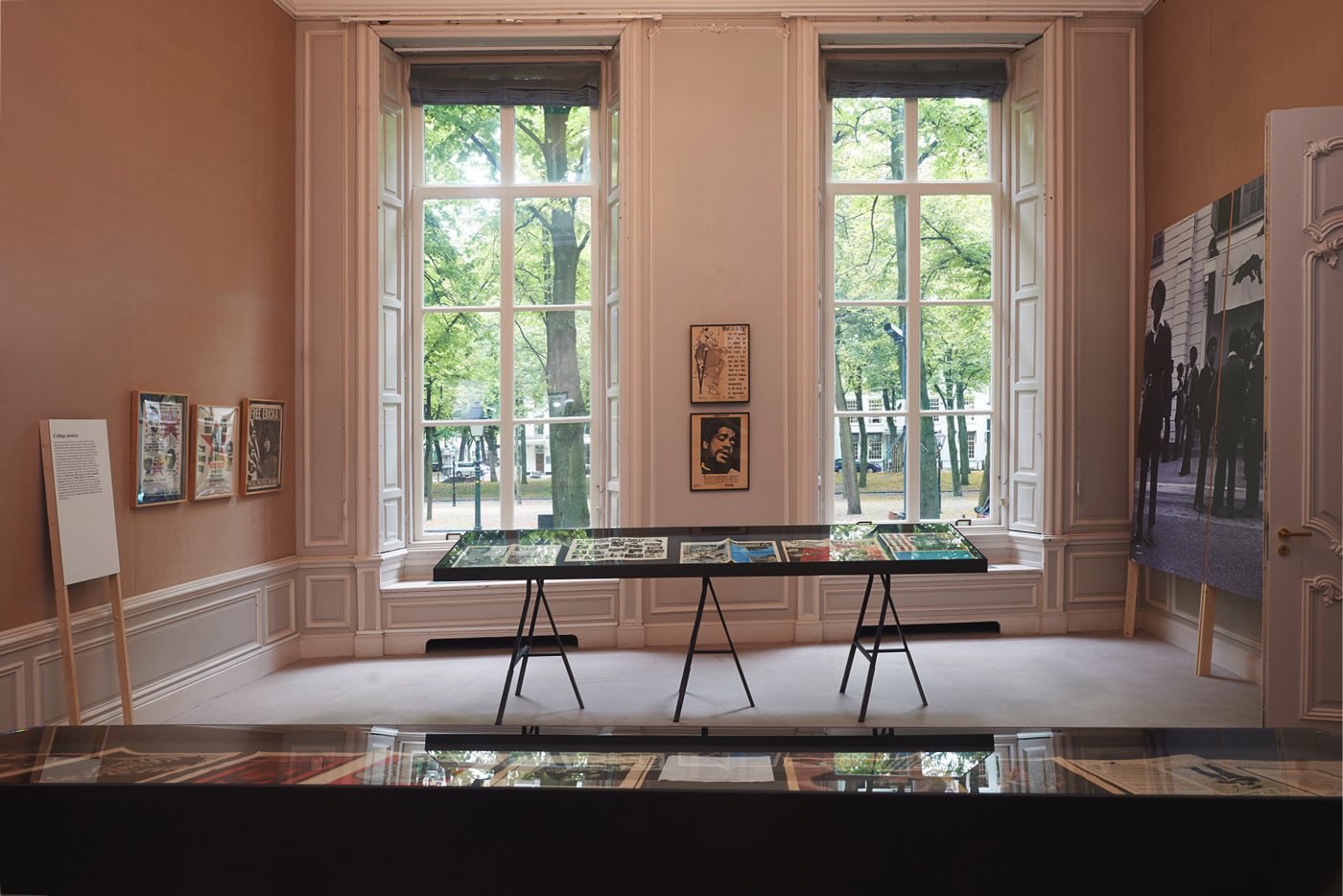 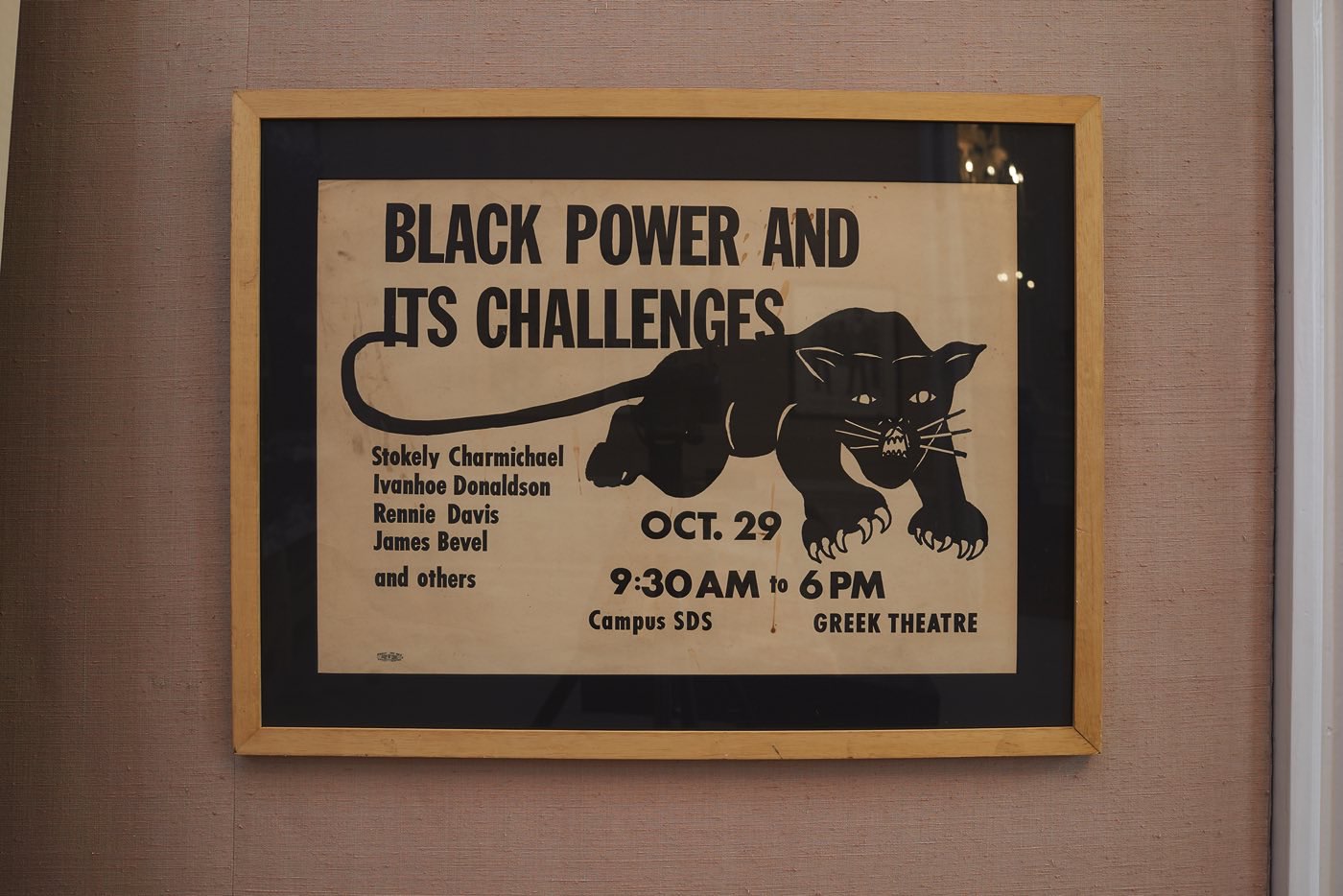 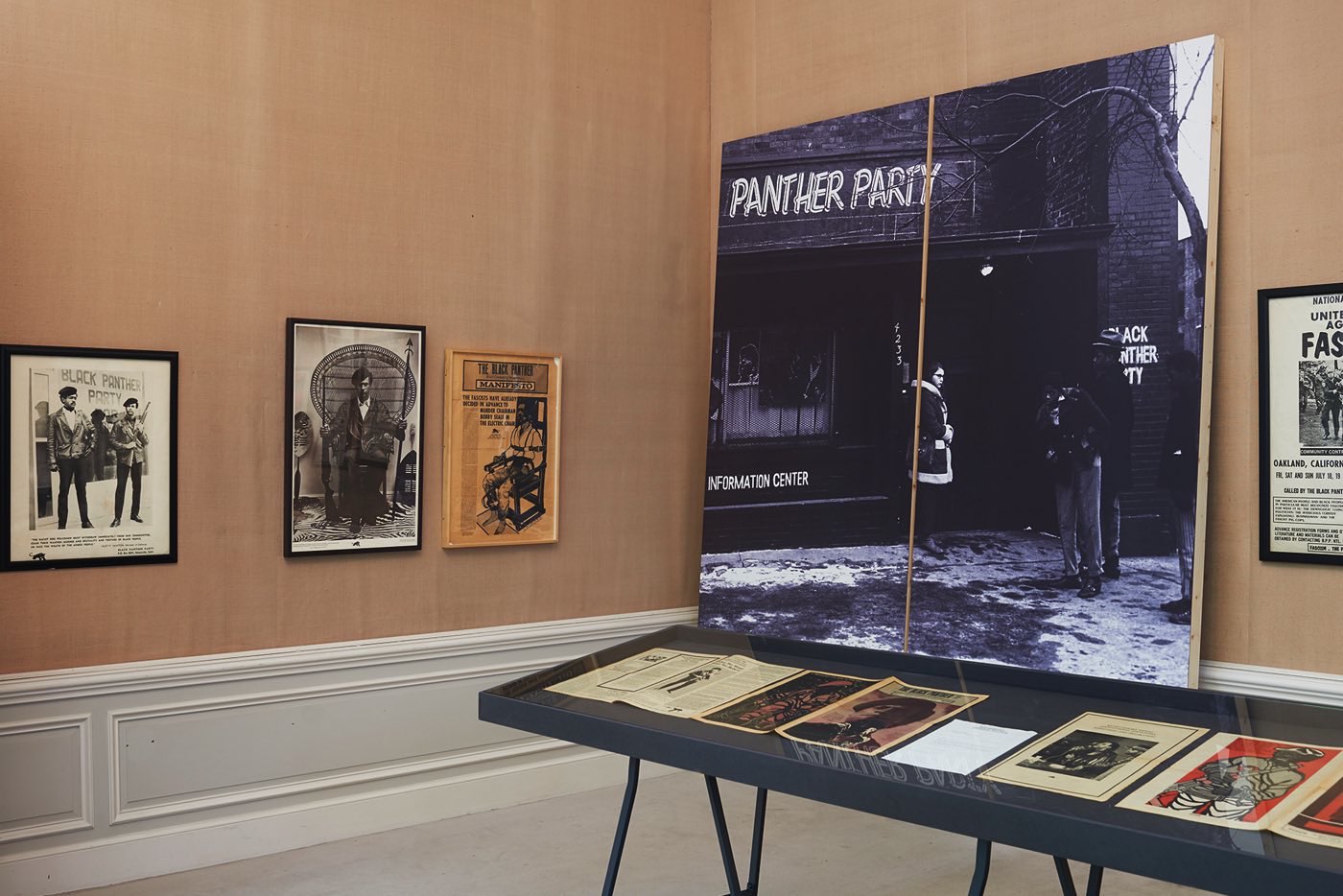 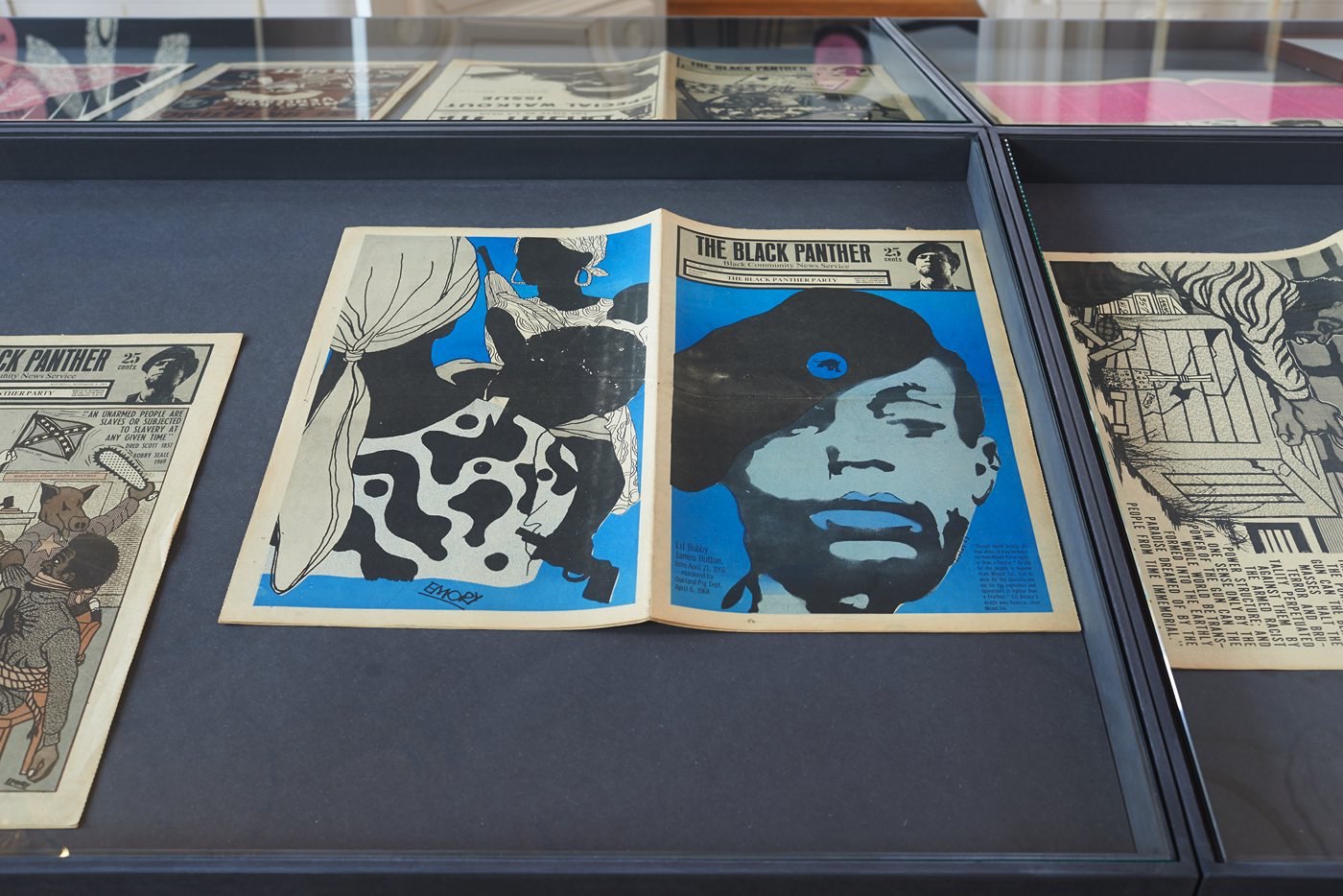 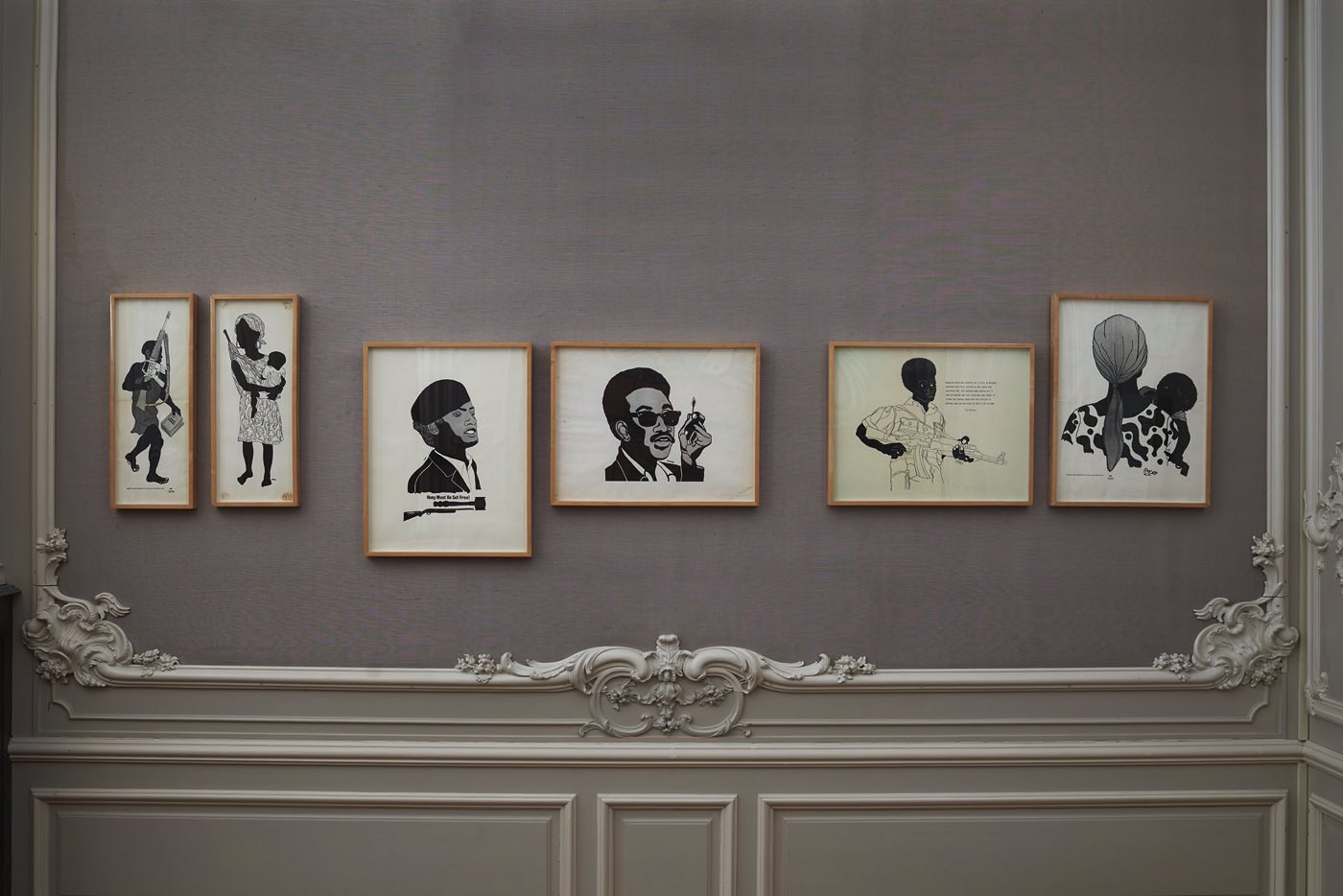 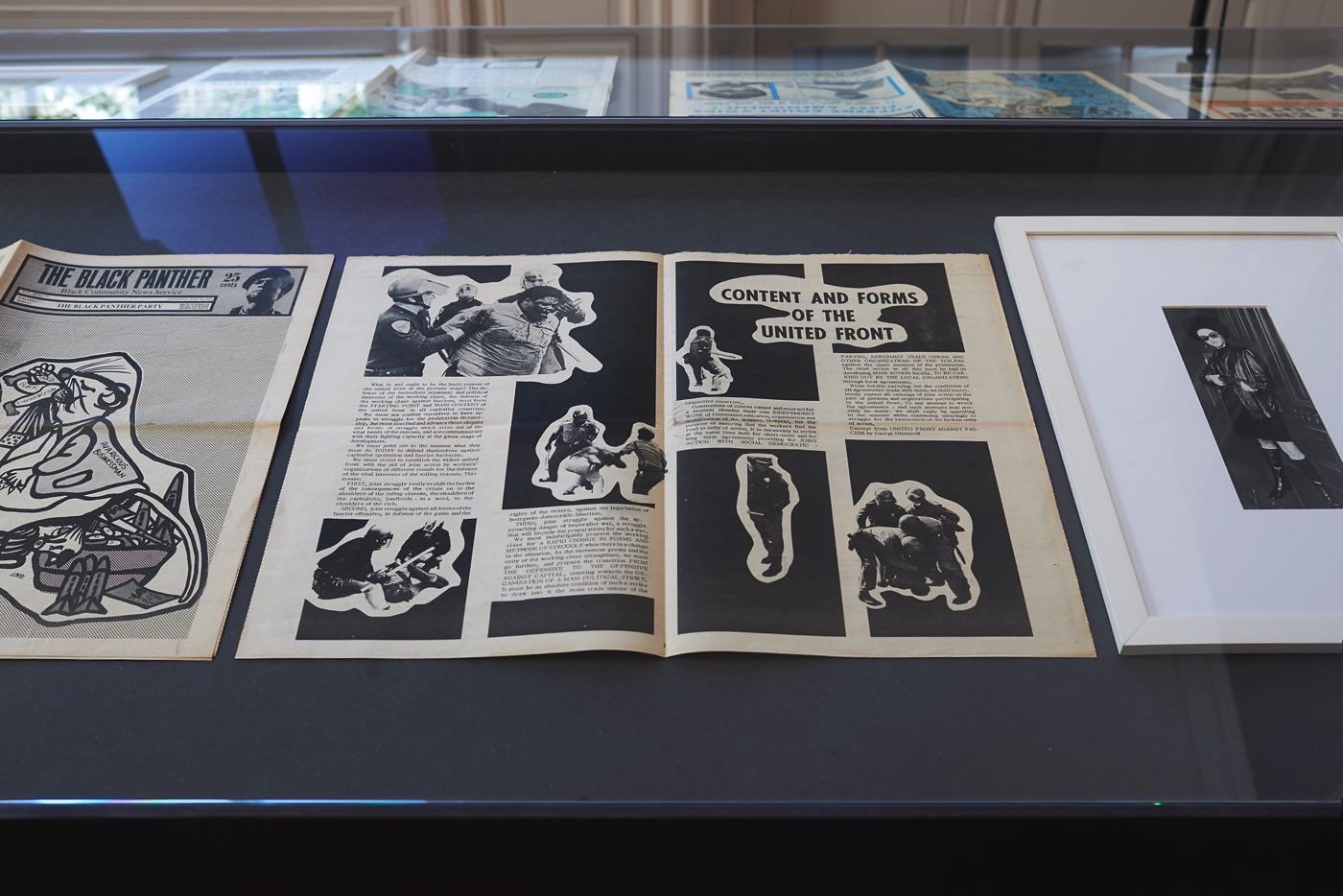 In 2018, West The Hague hosted the exhibition ‘All Power To The People!’ The exhibition considers the history of the Black Panther movement through the lens of the visual language created by Emory Douglas. From joining the movement in the beginning of 1967, only a few months after the movement was created, Douglas became Minister of Culture, providing strong, graphic and visual design for their newsletters, posters and other printed matter. The curator of the exhibition was Juan Pablo Fajardo and his Bogota-based collective La Silueta. Coming from a background of graphic design and publishing, Fajardo had an immediate interest in collaborating with Emory Douglas when learning about his influence on the Black Panthers. In the light of how his work, whose relevance hadn’t been acknowledged for many years, was still so relevant in current times, Fajardo found it crucial to make the new generations aware of his work, not only in the U.S but also on an international level.

As the pictures from the exhibition exposes, ‘All Power to the People!’ was a documentary exhibition, which was particularly present in the first room. Here, the visitor was made familiar with the background of the movement, both in terms of historical documents from the FBI, state documents and discussions in the senate, revealing the political issues taking place during the years in which Douglas was active in the party. The second room consisted of photo collages that were used to promote the party for things such as demonstrations and denouncing state harassment towards the movement. Among these works hung the iconic picture of Huey Newton in the African chair. The third room, considered as the core of the exhibition, had 74 pieces of visual documentation placed in vitrines. It also featured earlier drawings from Douglas that he created before joining the movement. When the movement saw the importance of these images, they incorporated them in their visual documentation.

The pictures by Douglas were, as Fajardo named it, ‘engravings for the masses’, as they were cheaply, mass-produced images with important messages which people could have in their homes. Considering the possibility of thousands of people having access to the powerful graphics back when the Black Panther Party was alive, a similar attitude was present in the context of the exhibition. It is not about highlighting any elite or exclusive art whose visual language is only understood by minorities. Douglas’ works speak to the masses, and the exhibition proved that the messages The Black Panthers stood for, resistance to racism, police brutality and social inequality in the U.S, still has the power to speak to people. There are, with certainty, still serious challenges occurring in societies relating to these issues.