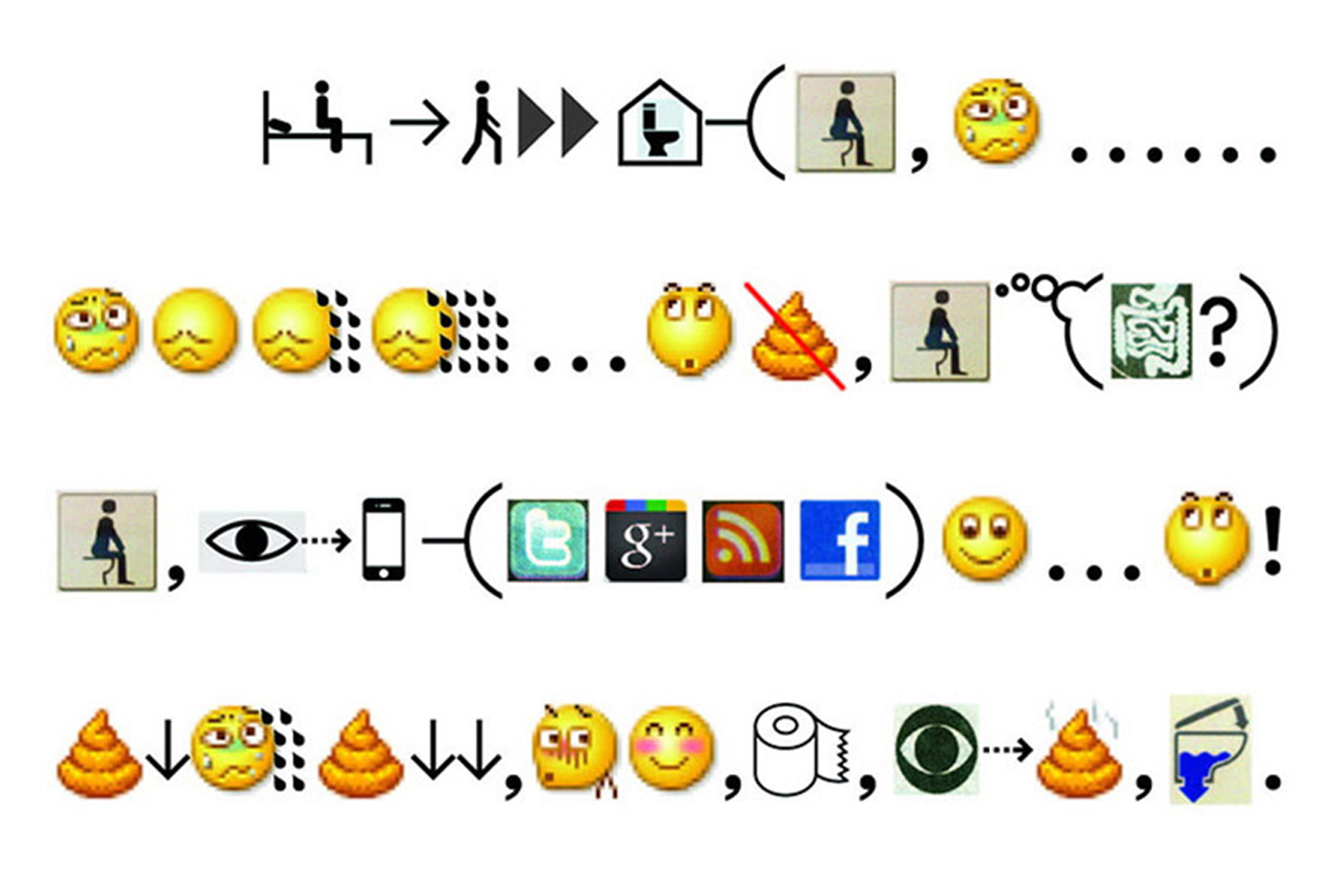 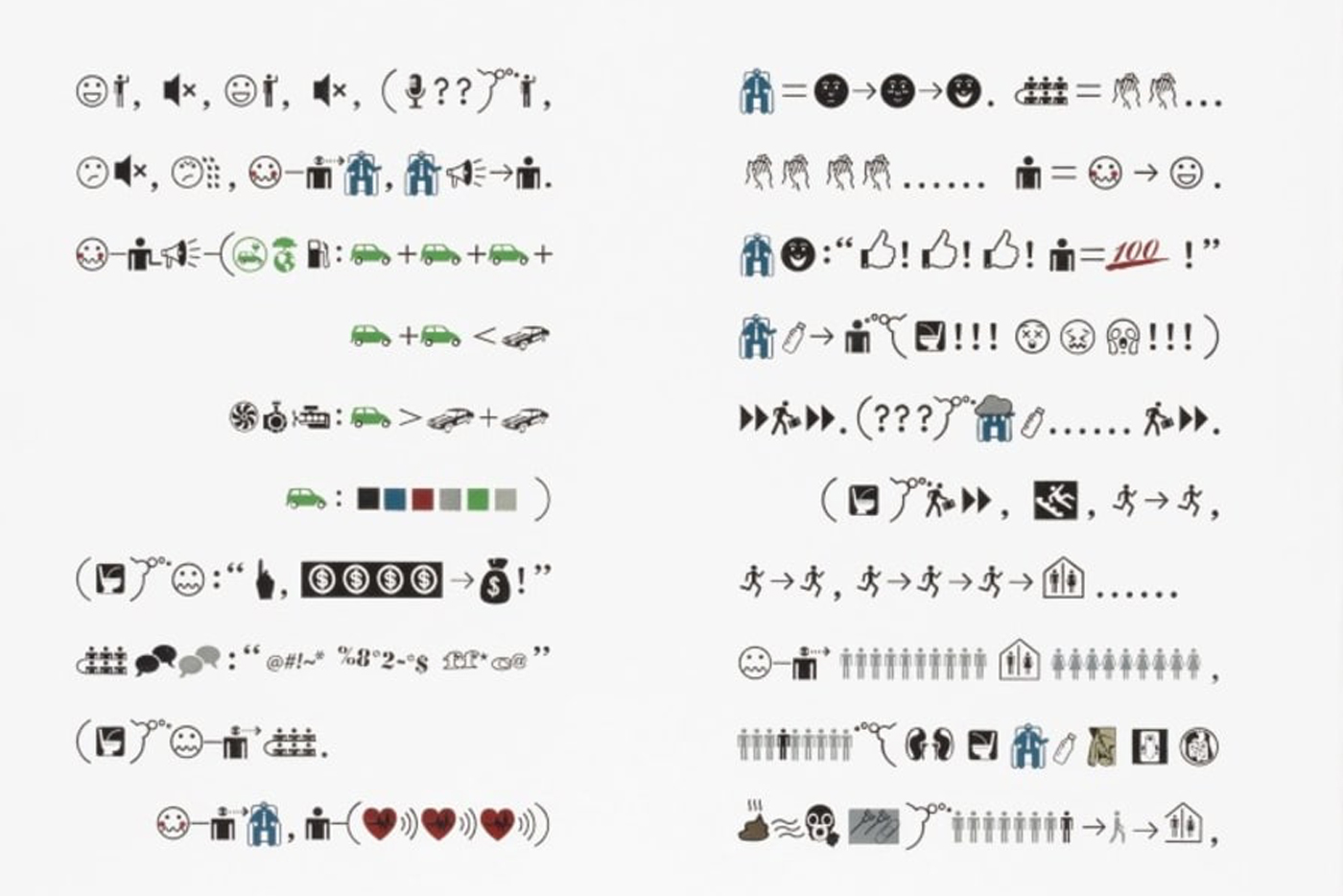 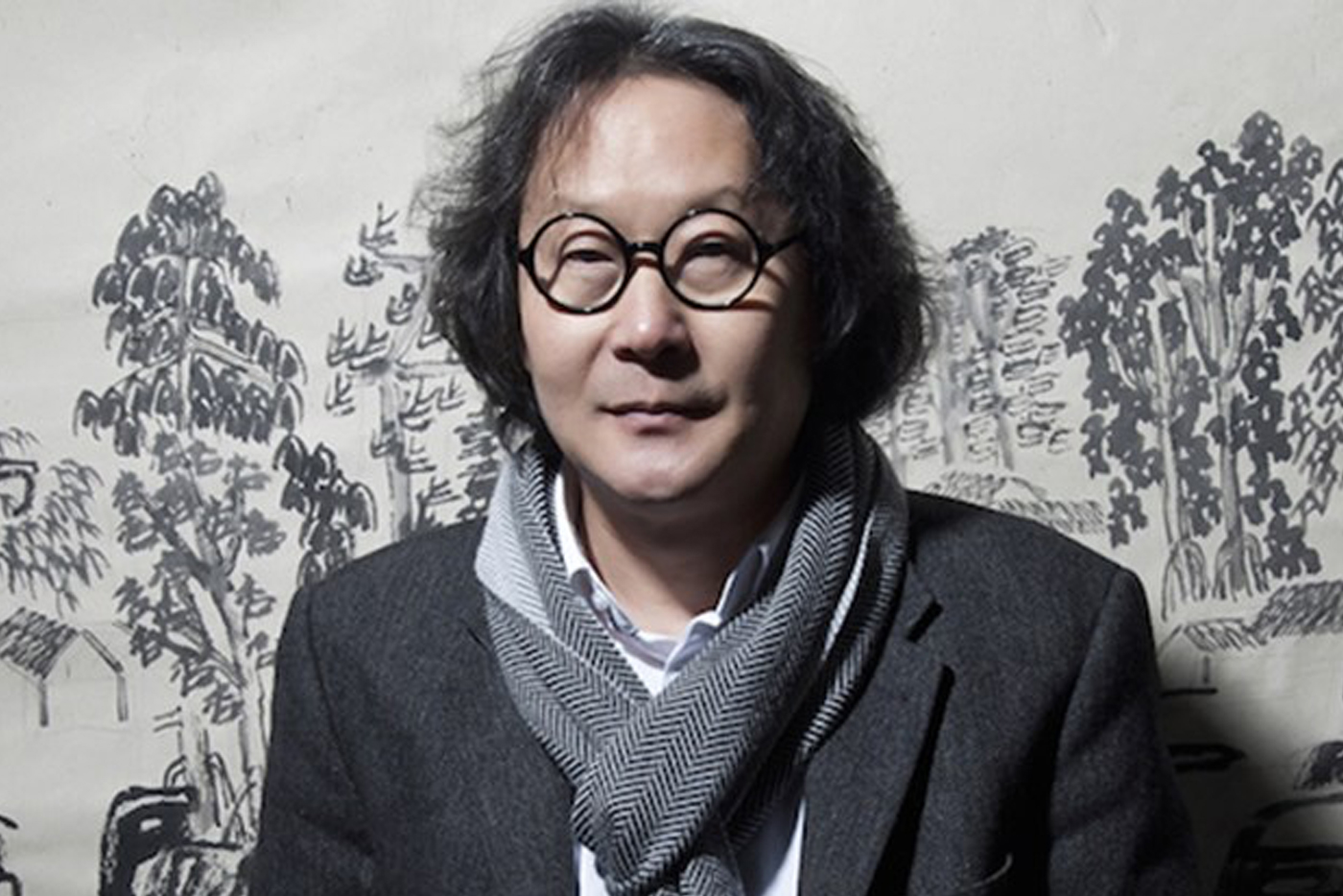 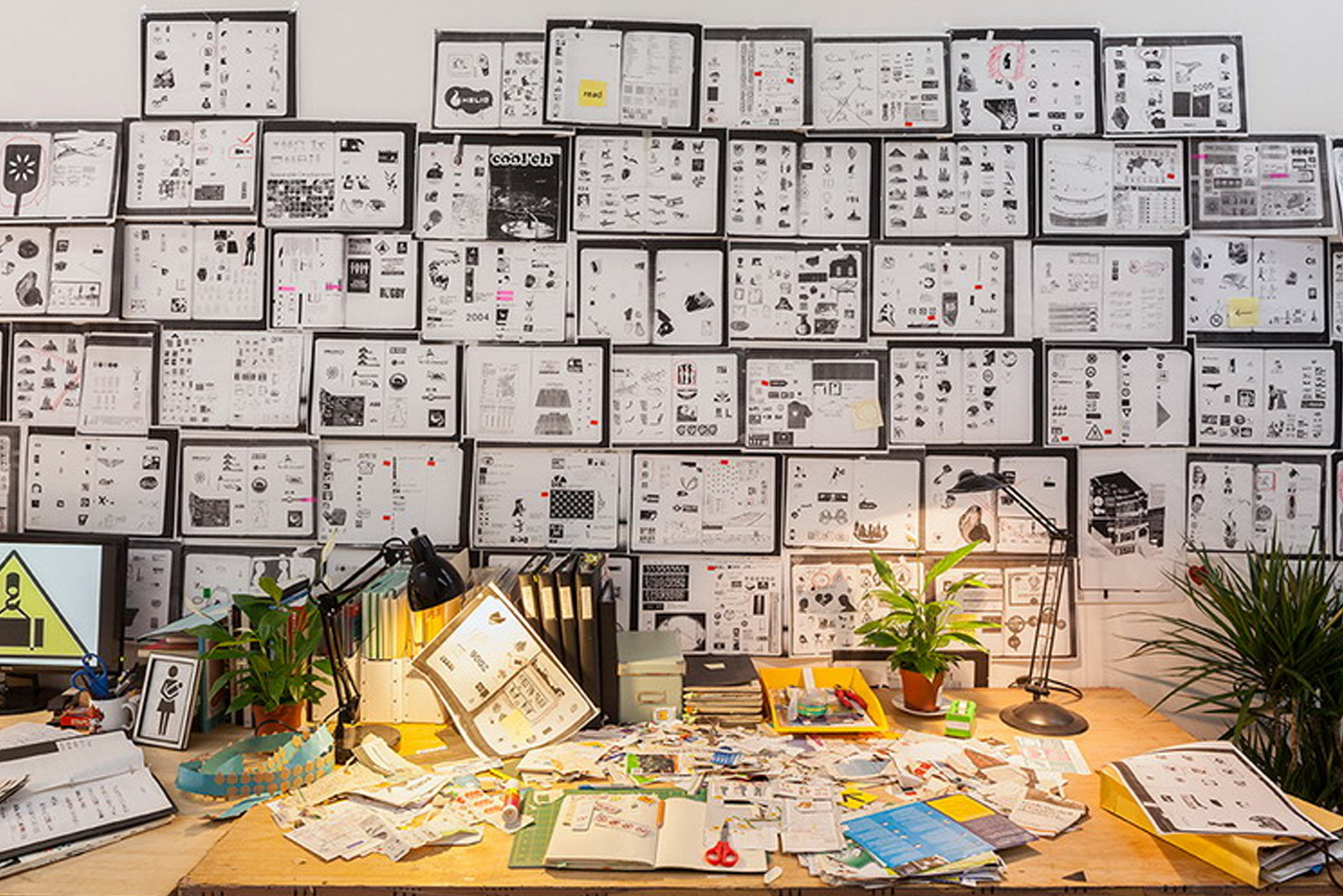 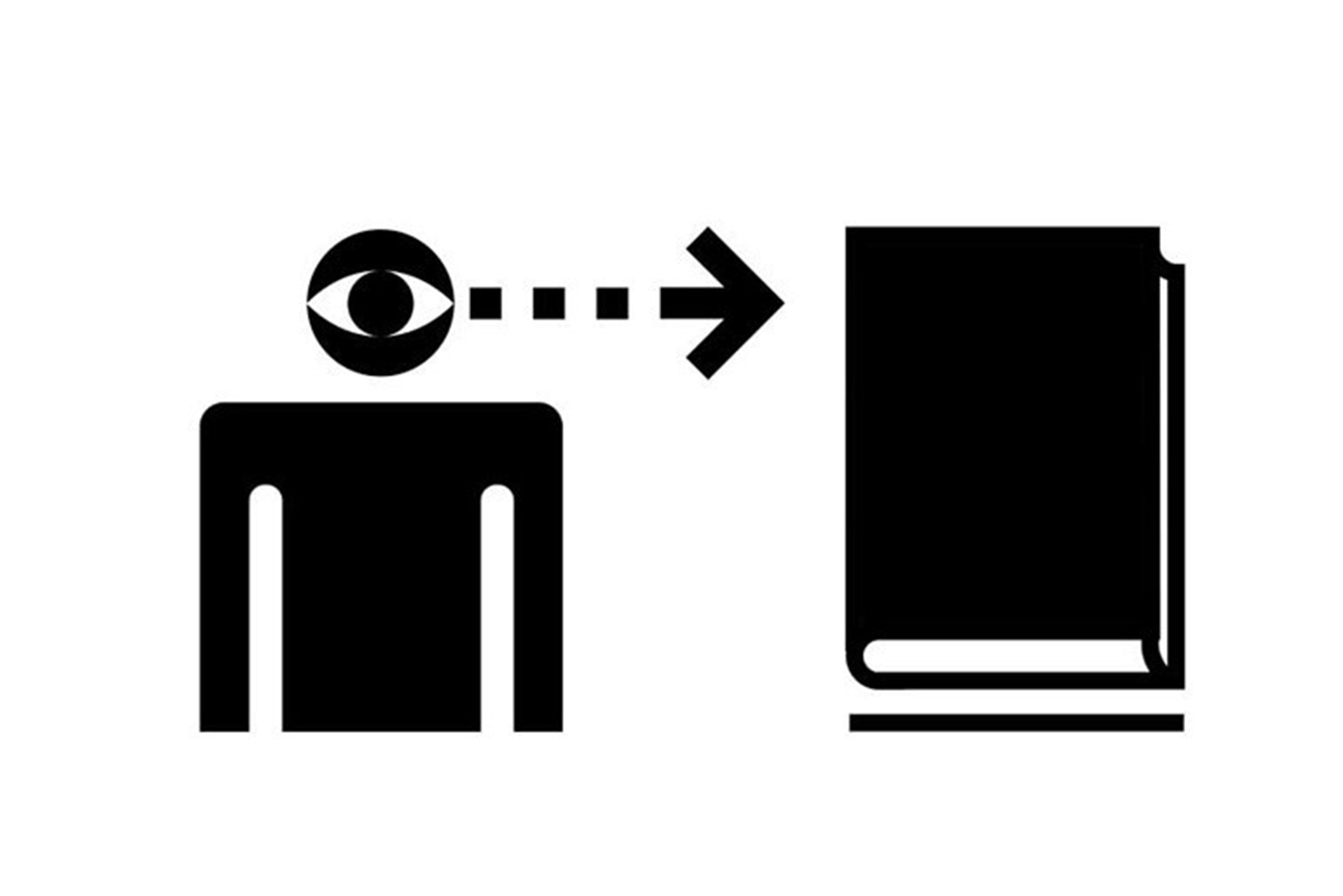 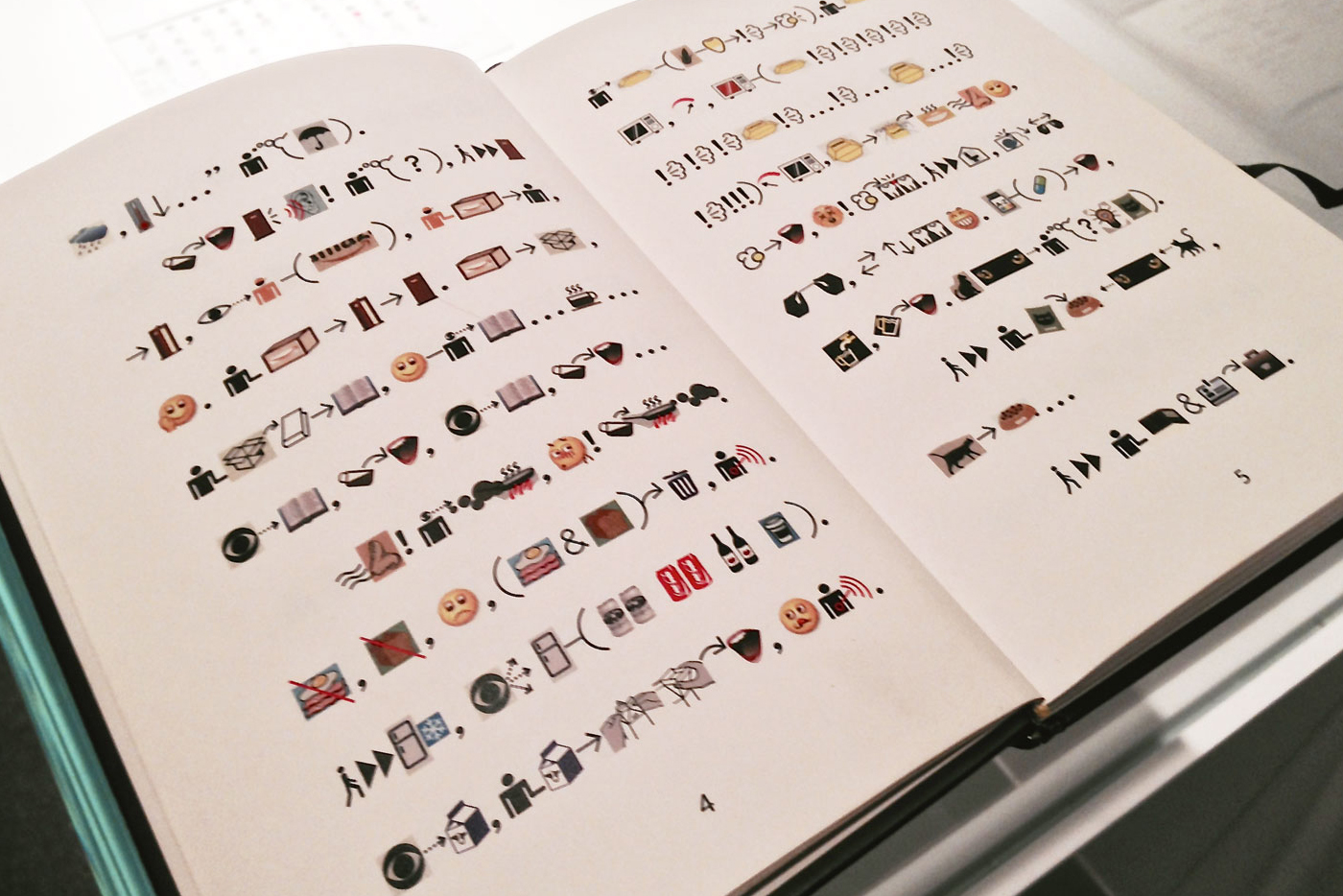 Loud screeching, an arena littered with books and two pigs stamped with words or characters. The two animals ignore the live audience. They have better things to do: mating. The video documentation of the frisky pigs caused a fuss at the Guggenheum museum in New York. But how is a controversial work like this related to a graphic novel recounting a day in the life of an office worker? In a narrative that reads like a variation on Groundhog Day, Xu Bing shows that humans are merely creatures of habit after all.

The video documentation ‘A Case Study of Tranference’ was one of the 150 selected works in a 2017 exhibition on art and China. Critics stated that the images ‘showcased a planned and calculated cruelty against animals’. The film was shot by the Chinese-American artist Xu Bing during a performance in Peking. The artist has other associations with the copulation scene from 1984. ‘When people look at these pigs, they think more about themselves than about the animals. This is the core of this work. I want people to think about humans themselves, not learn about pigs. Their confusion shows how far we are from nature.’ Slightly less controversial and in a more subtle tone, Xu Bing makes his point with the ‘Book From the ground: From Point to Point’. The graphic novel without words is entirely written with symbols and icons. The book is compiled in such way that any reader should be able to understand the book, regardless ones cultural or educational background. According to Xu Bing, anyone who lives in the modern world is able to interpret the book. Since the visual language is universal it can be published anywhere without translation. He also created a database with software to translate English or Chinese words in Xu Bing’s lexicon of signs. This brings Xu Bing’s long-standing vision of a universal language one step closer.

Let’s get back to the story about the white collar worker. His day starts with the sound of birdsong. Or was it an alarmclock? He brushes his teeth, makes coffee, watches the television and feeds his cat. He then takes a tram, works at the office, reads his mail and engages in social activities. In twenty four chapters, an entire day is covered. After an almost sleepless night, in which he is plagued by mosquitoes he gets up to do it all over again. Is it possible that the pigs from the documentary secretely had more fun than the modern man on desk duty?

The graphic novel by Xu Bing is available at West in the Alphabetum in The Hague.

Book From the Ground: From Point to Point, Xu Bing. The MIT Press, 2014