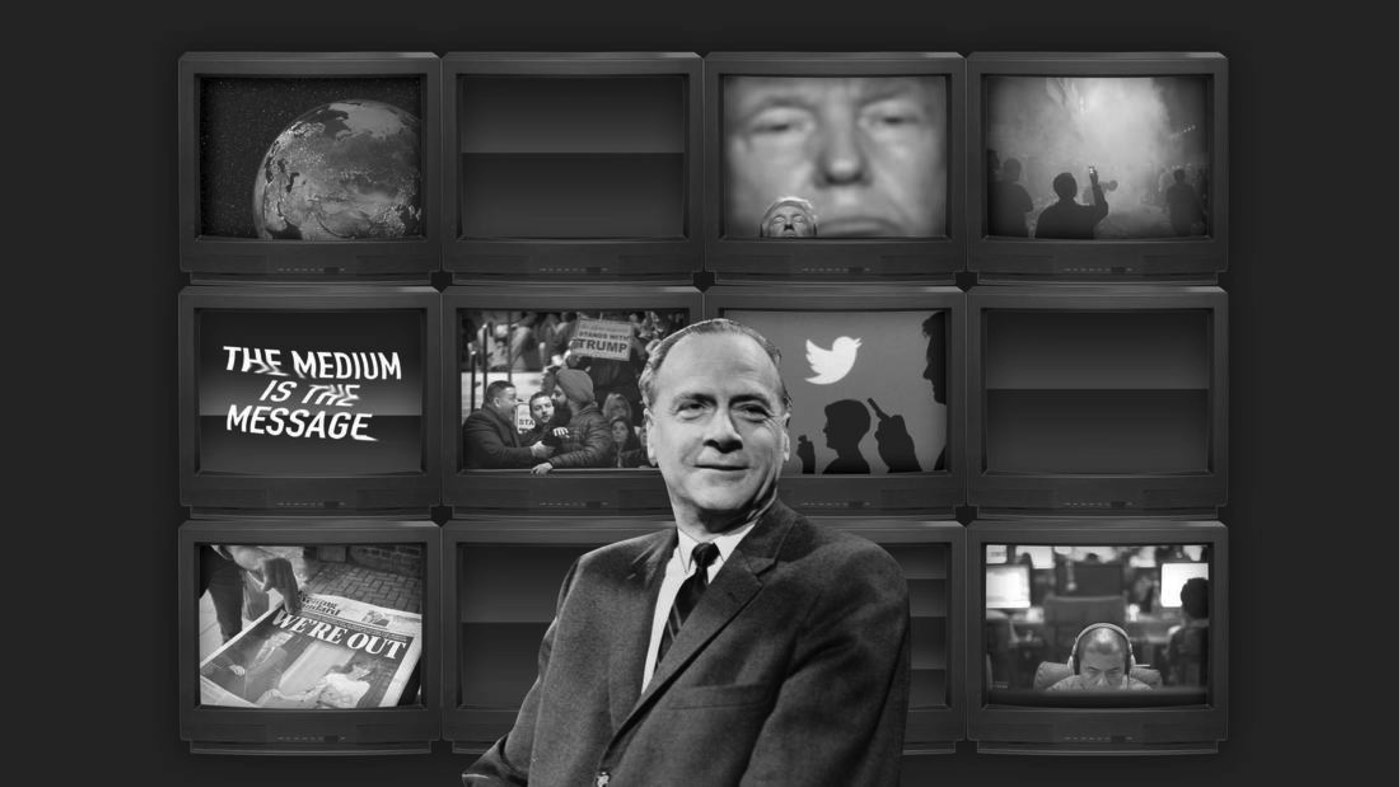 We look at the present through a rear-view mirror
An evening of rare movies and television fragments from the '60s.

The '60s were characterized, amongst other things, by the transition from film to television. The shared experience of a projected film was replaced with the distributed transidividuality of live broadcasts straight into our living rooms. According to media theorist Marshall McLuhan, the new all-at-once information environment of the television was a signal for the end of the primacy of literate visual culture and the retrieval of pre-literate, ‘tribal’ consciousness in a ‘Global Village’.

At our open-air cinema, West will present the programme “We look at the present through a rear-view mirror”. The continuous loop of projected material (a show which you can enter and leave as you please) focuses on interesting technological developments at the time and the enthusiasm about what the future was expected to bring.

In a flash: radical ideas and the contemporary work of today's artists. ‘There are no passengers on Spaceship Earth. We are all crew.

Marshall McLuhan predicted the power of the Internet in the '60s. The media guru was the first to realise media's true potential. It's not about what you say, but how you say it. Now, in a world dominated by Internet and social media, the revolutionary ideas of that time are very current. The ultrashort flash tours (max. 10 minutes) of Feedback #1: Marshall McLuhan and the Arts focus on Marshall McLuhan's radical ideas and the contemporary work of today's artists. 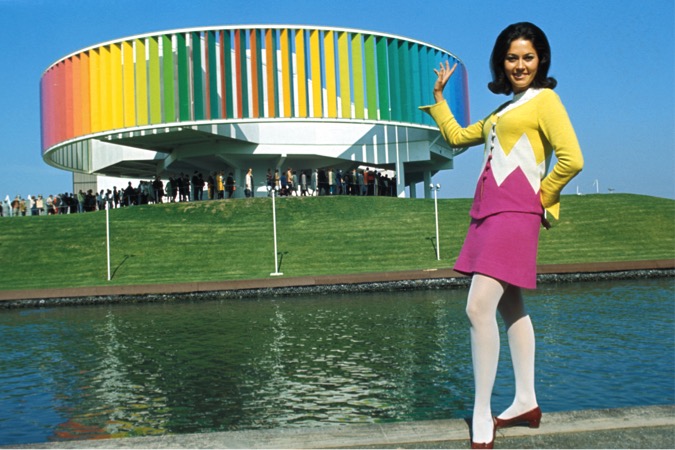