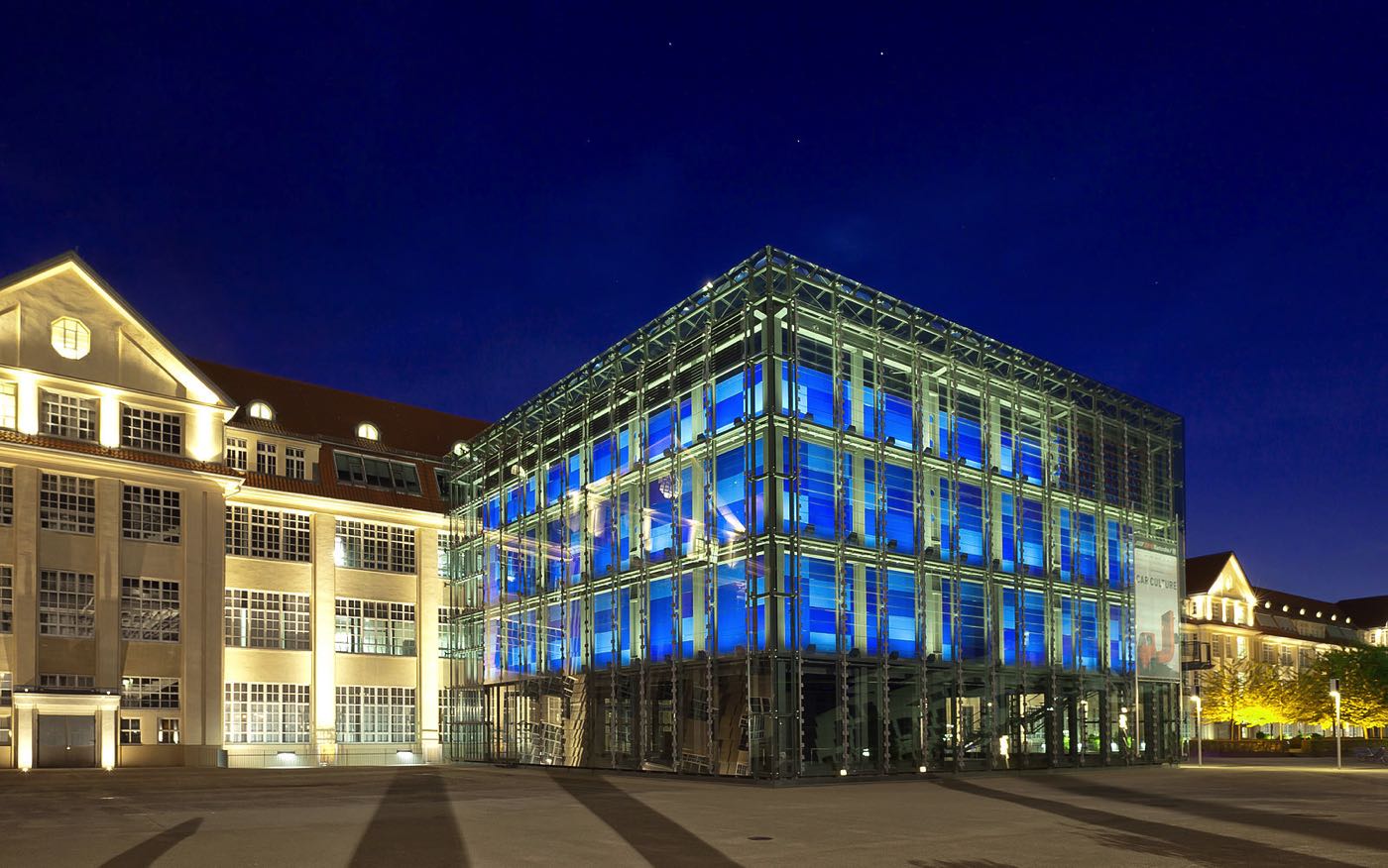 Marshall McLuhan was a generational figure of the early electronic age. He was an academic and a historian of literature with a passion for poetry and puns who became one of the most famous public intellectuals of the 1960s and an icon of pop culture.

And despite all the shock of the new, McLuhan’s thinking remains as fresh and pertinent today as it was back then. Maybe now that the electronic environment has finally become second nature, we are able at last to encounter the importance of McLuhan’s thinking. ‘Feedback #3: Marshall McLuhan and the Arts’ is a recursive project with a focus on his radical, experimental publications. It presents archival materials from McLuhan’s publishing practice, social cybernetics in print from a scholar who burst out of the academy to embrace the popular forms such as the magazine, paperback book, and most importantly TV, with a message that was so tuned to the new media. McLuhan consciously instrumentalized his celebrity status to experiment in real-time with a nationwide audience. Never before or since has scholar of communication played such a public role in our understanding of technological change.

The project ‘Feedback: Marshall McLuhan and the Arts’ at ZKM is the third station of the recursive exhibition program, which includes presentations in The Hague (2017), Leipzig (2017), Berlin (2018), Detroit/Windsor (2019), Paris (2019) and Toronto (2020). It runs parallel to the ZKM show ‘Art in Motion. 100 Masterpieces with and through Media. An Operative Canon’, which portrays the development of media arts and indirectly looks back at ideas and concepts addressed by Marshall McLuhan amongst other theorists.

McLuhan archive videos courtesy of marshallmcluhanspeaks.com special collection by Stephanie McLuhan and Sandy Pearl. ‘DEW Line Newsletter’ exhibit is co-curated with Graham Larkin, ‘Explorations’ exhibit with Michael Darroch and Janine Marchessault with support from the Social Sciences and Humanities Research Council and with additional documentation and support from Simon Rogers.

Feedback: Marshall McLuhan and the Arts is conceived and curated by Baruch Gottlieb and Marie-José Sondeijker / West Den Haag.