Katerina Sidorova
Performance & Panel Discussion
Katerina Sidorova is an Russian artist from The Hague. She is interested in societal hierarchies end mythologies as a political strategy of society. As a response to the current situation in Russia, her practice has taken a more historic-political stance, still having mortality at the core of it. Till October 2nd the exhibition Bottleneck will be on show at West Den Haag. In the framework of Onze Ambassade Festival she will present a new performance together with Niels van Ruiten, that will be followed by ‘Beyond the Bottleneck - 10 years after’, panel discussion aimed to mediate between the borders of artistic, social and political understandings of protest and its consequences. With: Frits Dijcks (artist and editor Jegens & Tevens), Beatrice Campell (assistant professor at Leiden University) and Katerina Sidorova, moderated by Yannik Güldner. 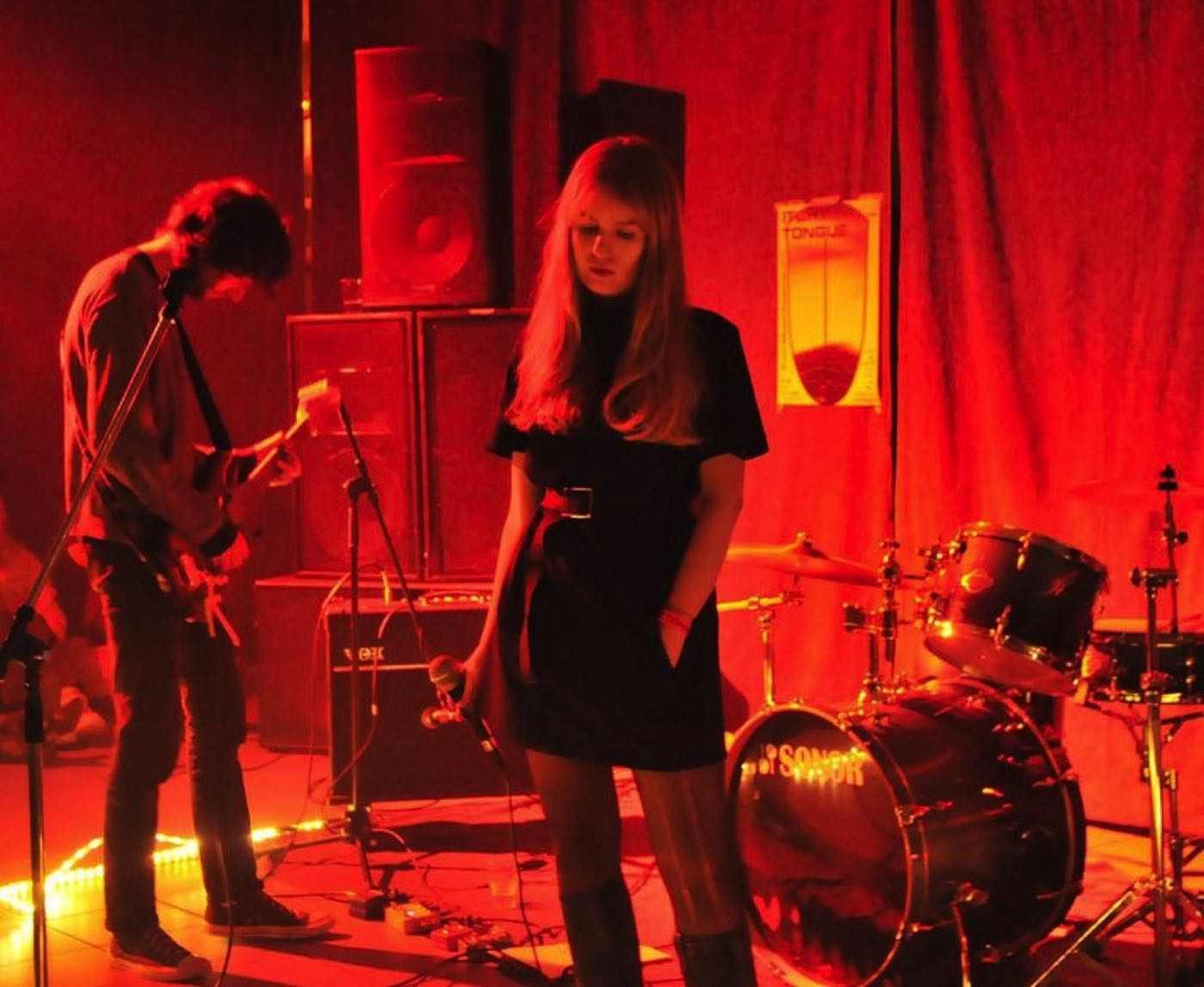 Making Matters Booklaunch
Lucas Evers
This spring, West published the book Making Matters together with Leiden University, Waag from Amsterdam, Piet Zwart Institute, Willem de Koning Academy, Nieuwe Instituut from Rotterdam and publisher Valiz. The publication is an overview from the world of makers and collective art practices. The book is an investigation into diffuse borderlines between art, design and activism. After the first presentation during the opening of Documenta 15, the ‘Vocabulary for Collective Arts’ will now also be presented in The Hague. Lucas Evers, one of the authors, will explain various terms from the book, add extra terms and encourage you to think along. 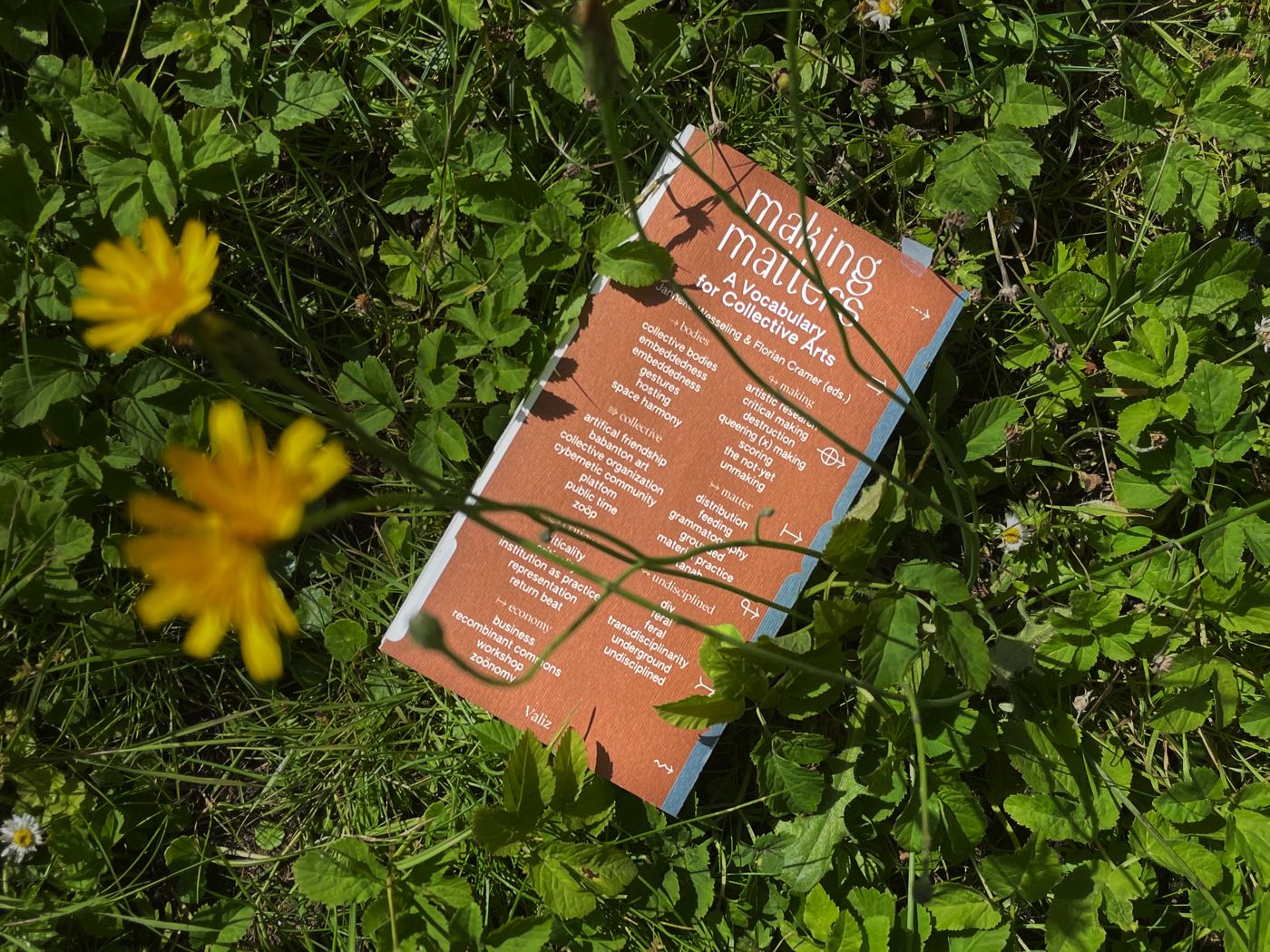 Roxane Métayer
Roxane Métayer is a French born Brussels based musician and visual artist. Having picked up the violin at an early age and having mastered the traditional skills required to play it, she now explores its sonic capabilities through the use of alternative techniques, combining it with other instruments and her voice, and the use of electronics to achieve a wide range of musical possibilities. The result is a densely layered forest of modest melodies, character rich textures, and discreet but strong emotions, resembling the seemingly silent but impressive experience of being in the center of nature.
https://morctapes.bandcamp.com/album/clipse-des-ocelles 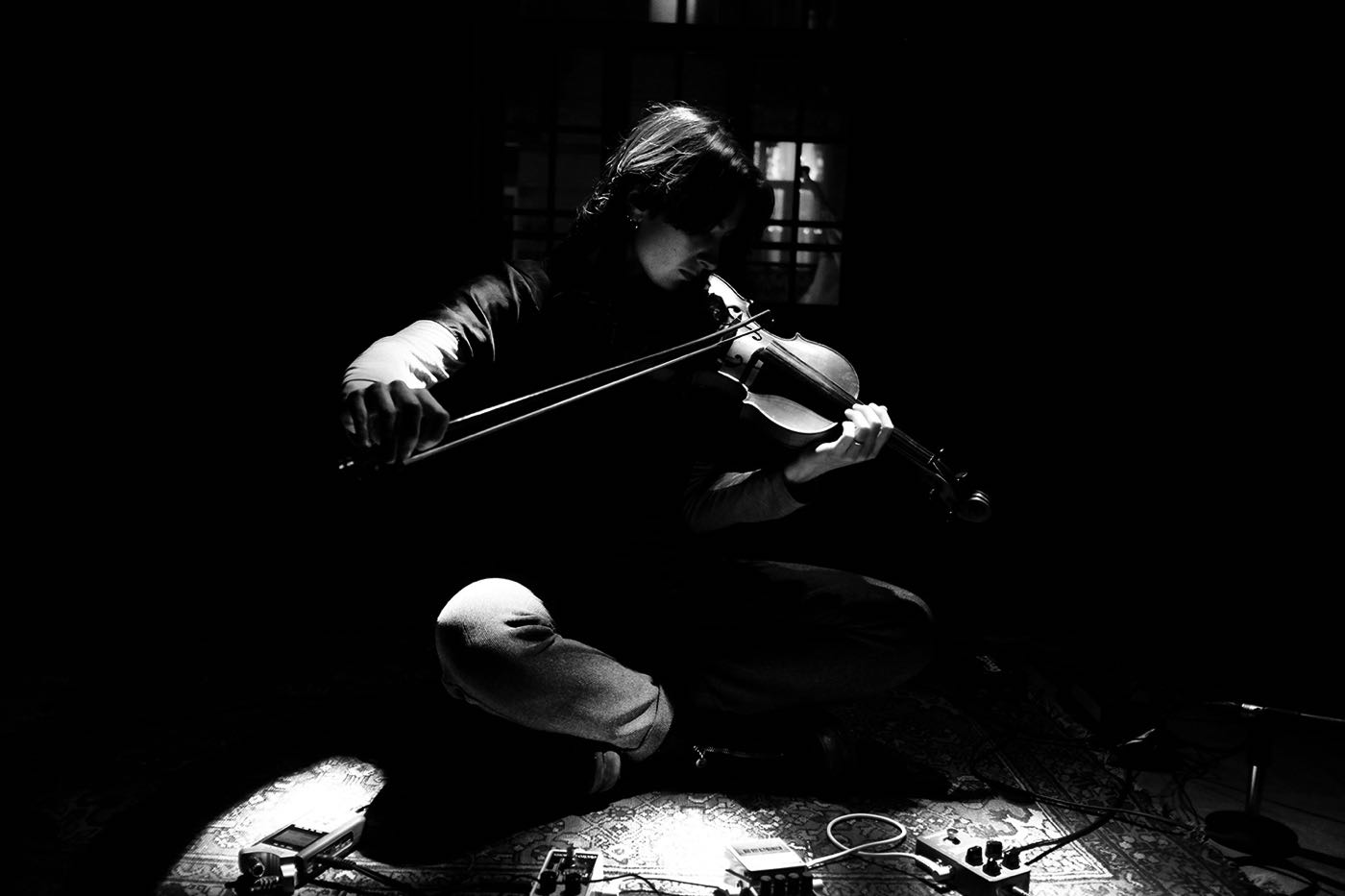 Talkshow Asad Raza, Pierre Bismuth and Raimundas Malašauskas
Two visual artists, three musicians, one Hollywood screenwriter, and an equally well-known curator/writer are at a table in one room. This talk show will discuss the necessity of art. In a spontaneous conversation the host, with the much-needed professional knowledge, will bring the different worlds of creativity together. What is the difference between a movie, a book, or an object on the wall? Where does art begin? Without holding back on the political side, the conversation will focus on personal aspects, networks, friendship, and art itself.

Asad Raza creates dialogues and rejects disciplinary boundaries in his work, which conceives of art as a metabolic, active experience. Using actions and processes such as soil-making, tennis, and horticulture, his projects create encounters within and beyond the exhibition setting. They have been realized by institutions including the Whitney Museum of American Art, Kaldor Public Art Projects, Gropius Bau, the Serpentine Galleries, Grand Union, Metro Pictures, Urbane Kunst Ruhr, Front Triennial, the Lahore Biennale, and his one-bedroom apartment in New York. With Hans Ulrich Obrist, he curates a series of exhibitions inspired by Édouard Glissant, including Mondialité, Trembling Thinking at the Americas Society in New York and Where the Oceans Meet at MDC Museum of Art and Design, Miami. Of Pakistani background, Raza studied literature and filmmaking at Johns Hopkins and NYU, where he helped organize a labor strike.

Pierre Bismuth has exhibited at a.o. Centre Pompidou, Paris; Kunstmuseum, Bozar, Bruxelles; St. Gallen; LACMA, Los Angeles; Kunsthalle Wien, Vienna; MuHKA, Antwerp; CAC, Vilnius. Group exhibitions have been shown at a.o. MACRO Museum, Rome; Fondazione Prada, Milan; Museum of Contemporary Art, Cleveland; Palais de Tokyo, Paris; Centre Pompidou-Metz; Casino Luxembourg; La Maison Rouge, Paris; New Museum, New York; Louvre Paris and Kunsthalle Bern. Pierre Bismuth is known to the general public for winning an Oscar in 2005 for best original screenplay, along with Michel Gondry and Charlie Kaufman for the feature film ‘Eternal Sunshine of the Spotless Mind’. With interludes: John Butcher is well known as a saxophonist who attempts to engage with the uniqueness of time and place. His music ranges through improvisation, his own compositions, multitracked pieces and explorations with feedback and unusual acoustics. Chris Corsano is an upstate NY-based drummer who has been active at the intersections of collective improvisation, free jazz, avant-rock, and noise music since the late 1990's. Max Syedtollan is an artist-composer living and working in Glasgow, with a multi-disciplinary practice spanning music, text and image. Interests include world-building, anachronism, affect, melody, improvisation, comedy and the naïve. The three musicians will also play a solo at Onze Ambassade Festival.


John Butcher John Butcher is a renown English musical performer who has been warping the notion of music for decades. His output is based both on free improvisation and meticulous composition, resulting in at times greatly melodic music, or times abrasive noise, hinting to Musique concrète, industrial sound, sonic and spatial experimentation, soundscape etc., all of which is solely made on his primary choice of instrument, the saxophone. As an auto-deduct virtuoso saxophone player, he has managed to push the physical limits of both his instrument and his body for the purpose of musical experimentation, constantly searching for new possibilities for both the instrument and the player. Due to the range of truly unique methods he has invented and employs to create sound through the saxophone, his solo and group performances, apart from being sonically baffling and impressive, are always incredibly performative as well. 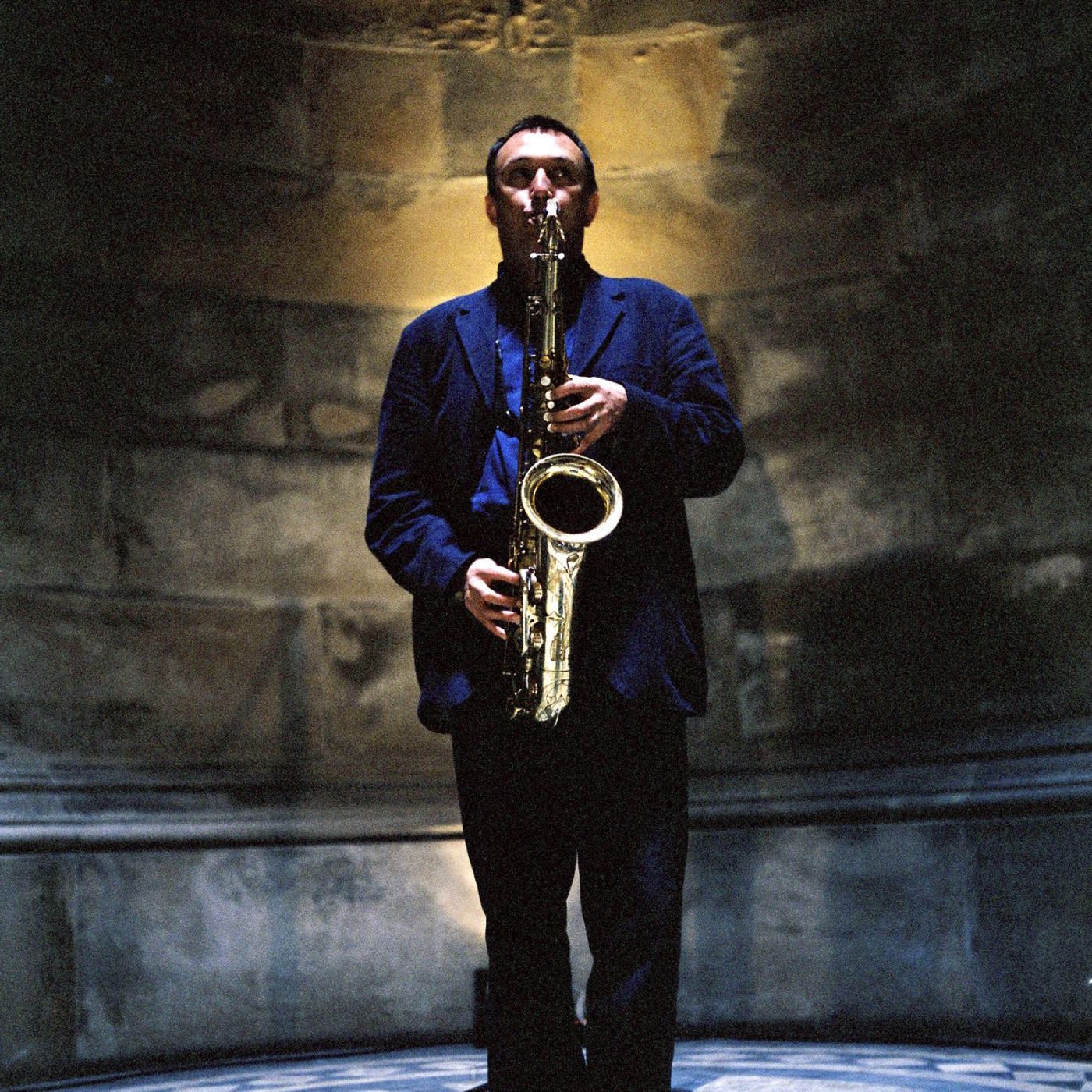 Max Syedtollan Max Syedtollan, (occasionally going by the name ‘Horse Whisperer’, depending on the distance he wishes to take from his work) is notorious in the experimental music scene of the UK for his theatrical and very performative combination of medieval, classical and contemporary composition with folk storytelling. The result is often extremely musically complex, as if made by a composer un-empathic towards the musicians selected to perform the work, whilst desperately keeping afloat the highly descriptive yet surreal and at times narratives he has written alongside it, spoken or sung in oddly anachronistic ways, again showing the composer to be in and out of touch with his time and surroundings.
https://glarc.bandcamp.com/album/four-assignments-other-pieces/ 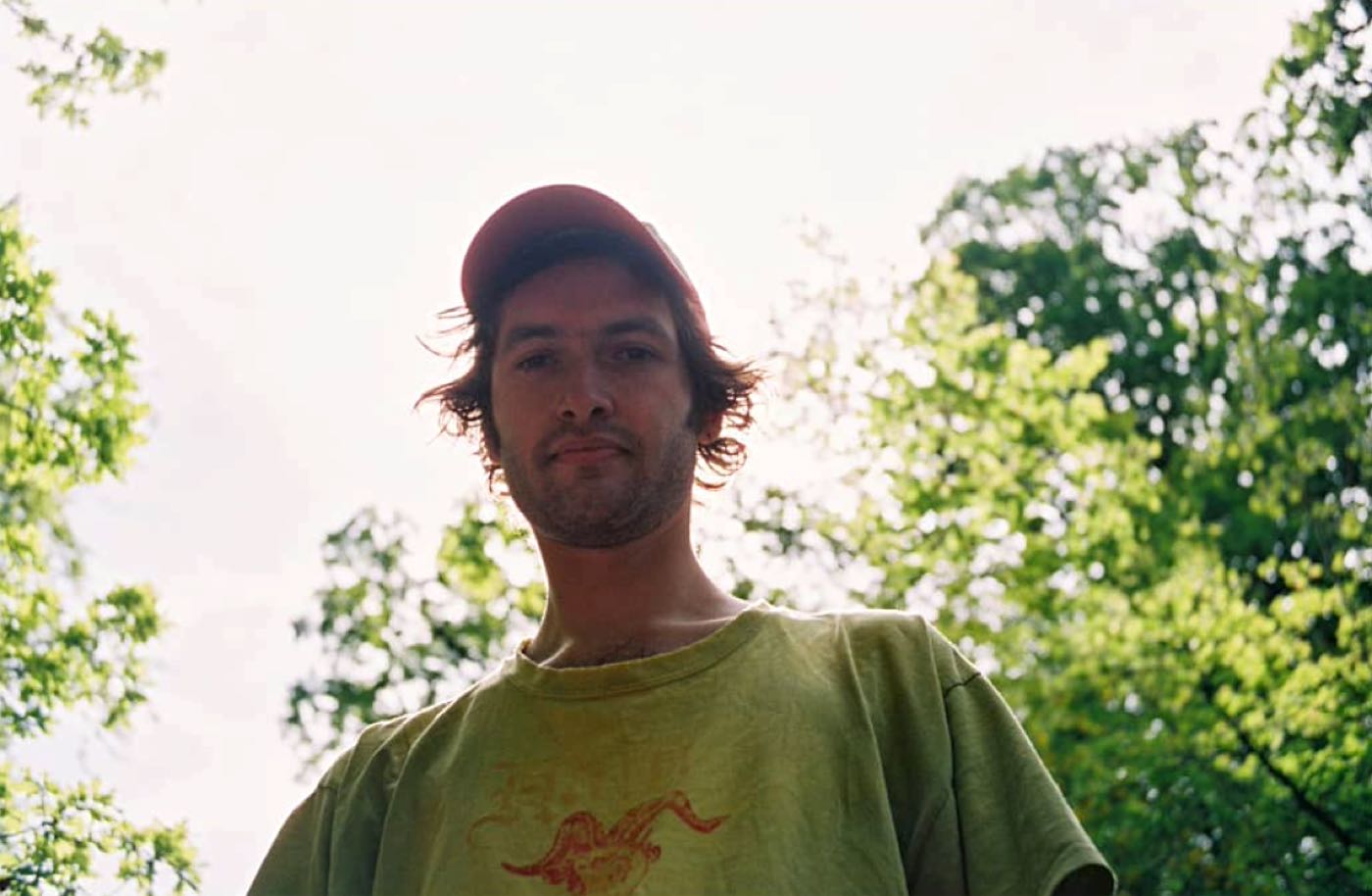 Chris Corsano Chris Corsano is a drummer/improviser currently living in Ithaca, New York. He is famous for his very unique use of extended technique and prepared drums, leading to an extremely creative and characteristic approach to drumming. Through these methods he constantly searches for new possibilities on the drums, and when combined with his incredibly skillful technique, often leads to unexpected and compelling results. Besides having played with a vast amount of fellow improvisers (Paul Flaherty, Mette Rasmussen, Joe McPhee, Bill Nace, Okkyung Lee, etc.) he has performed a great deal solo, pushing what is physically possible as a musician in order to achieve both sonically and visually engaging performances.
http://www.westdenhaag.nl/thuistezien/272 / 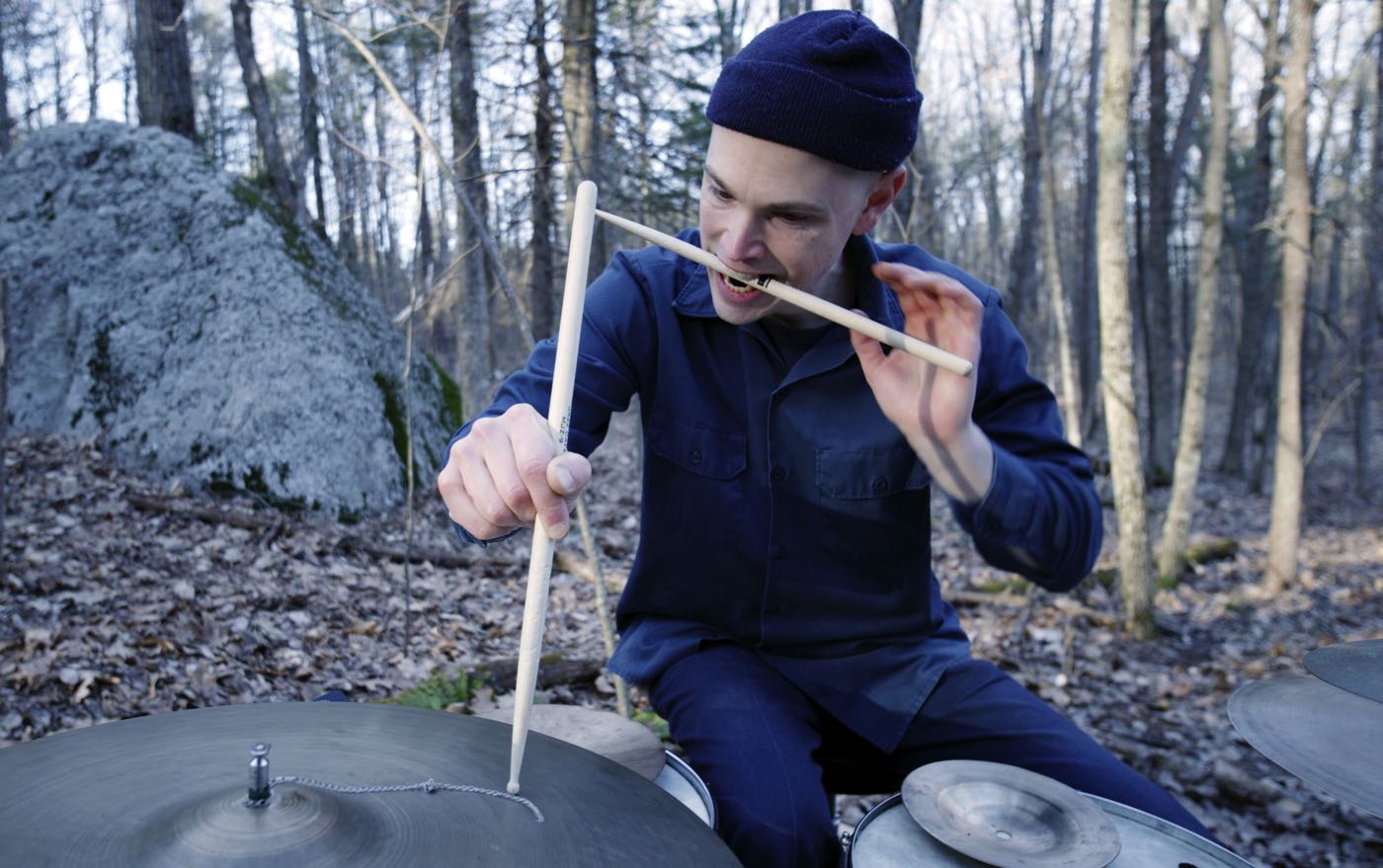 Radio Hito Radio Hito is the melancholic melody driven project of composer, writer, and artist Y.-My Zen’ Nguyen, currently based in Brussels. Her output is the result of great exploration into methods of building narrative storytelling into structures of pop melodies, greatly enhancing the emotion of her stories. Her texts are either her own, or that of fellow Italian poets, the works of which resonate with her and she then amplifies further through her music. Her sparse and minimal set up of only piano, acoustic or electric, give space to the most compelling element of her music, that of her voice, softly but surely carrying out the poems woven in. 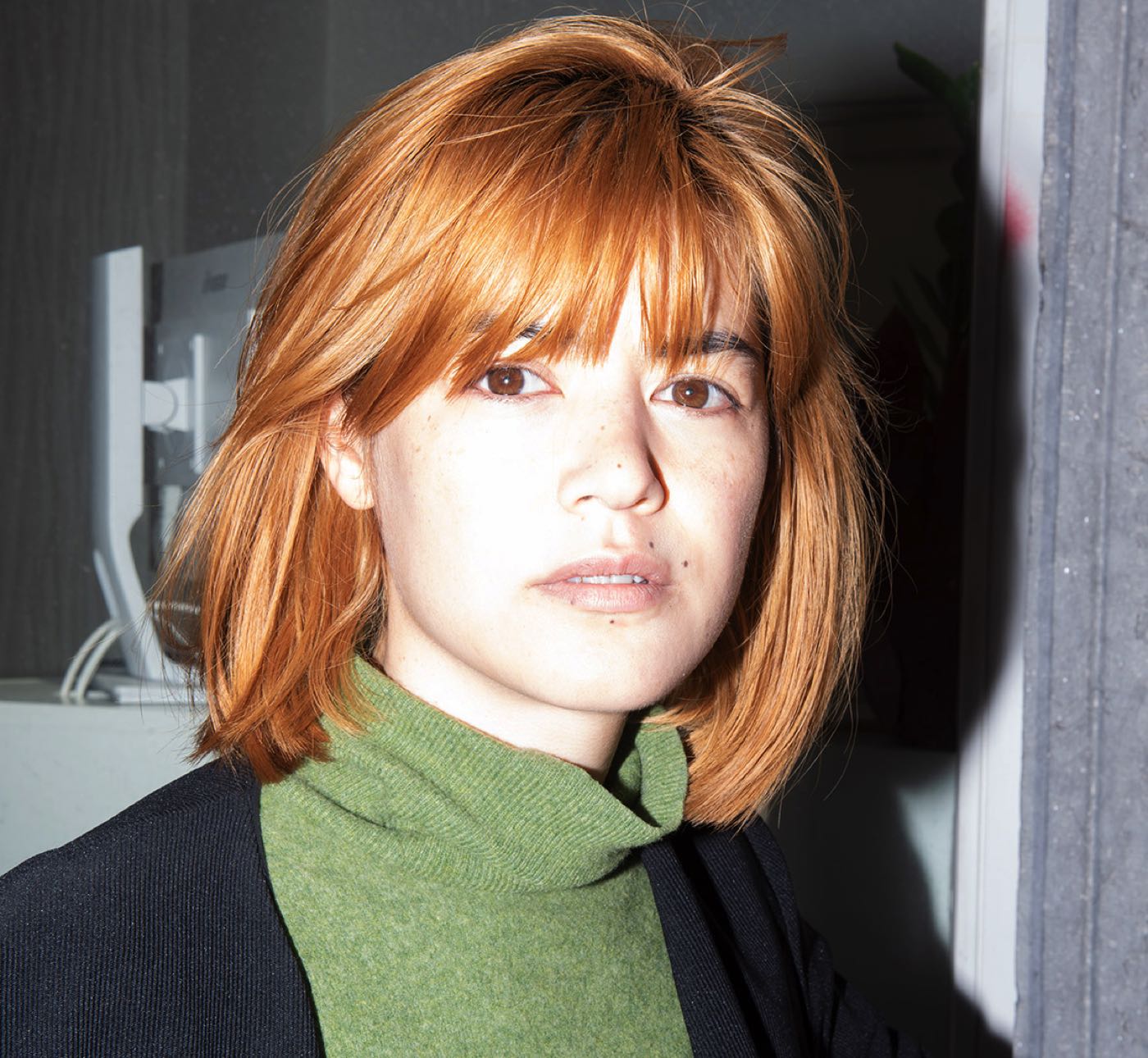