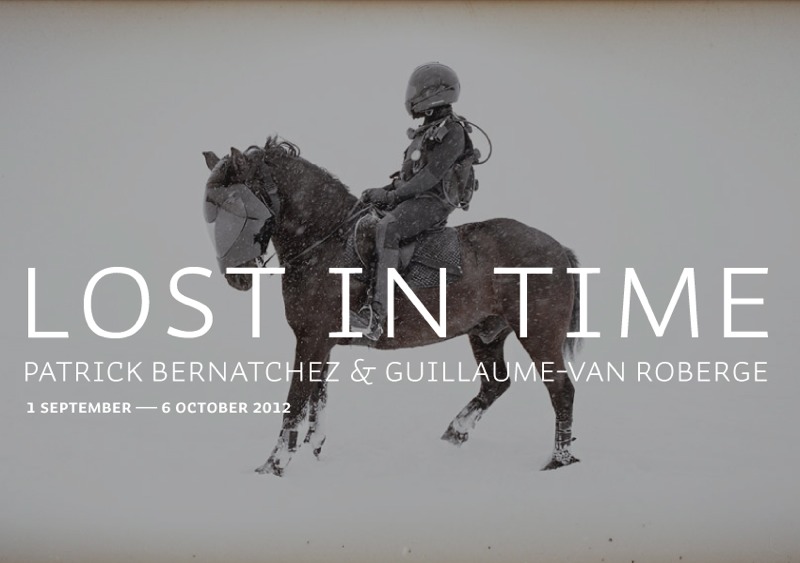 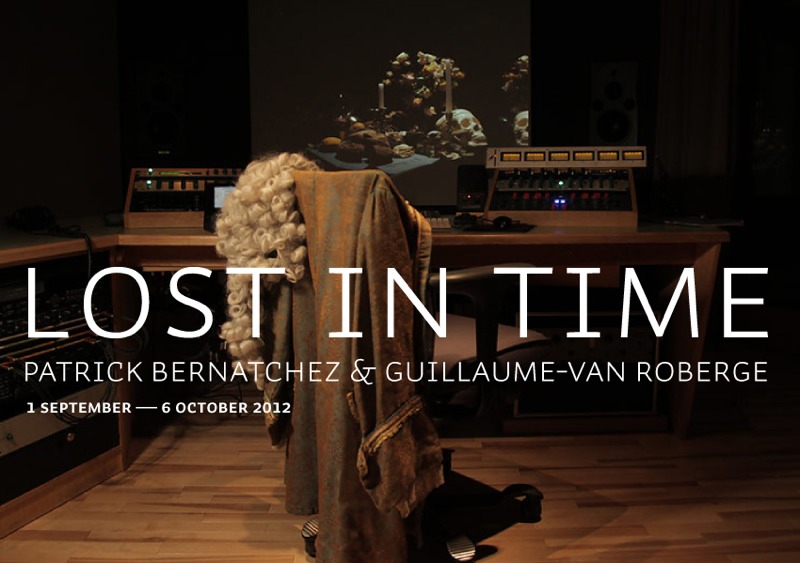 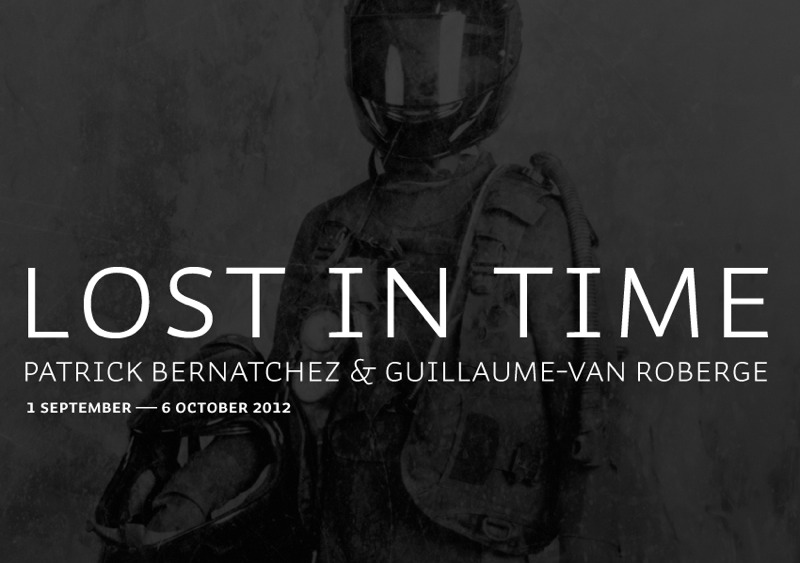 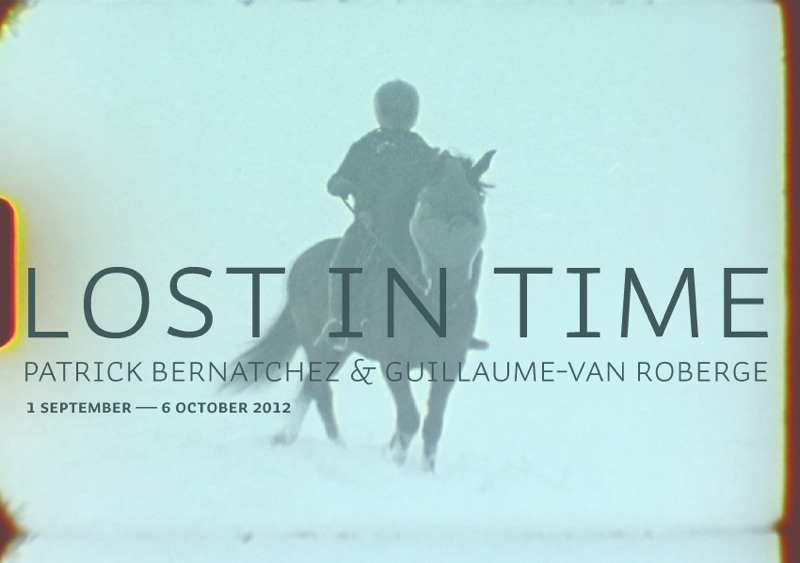 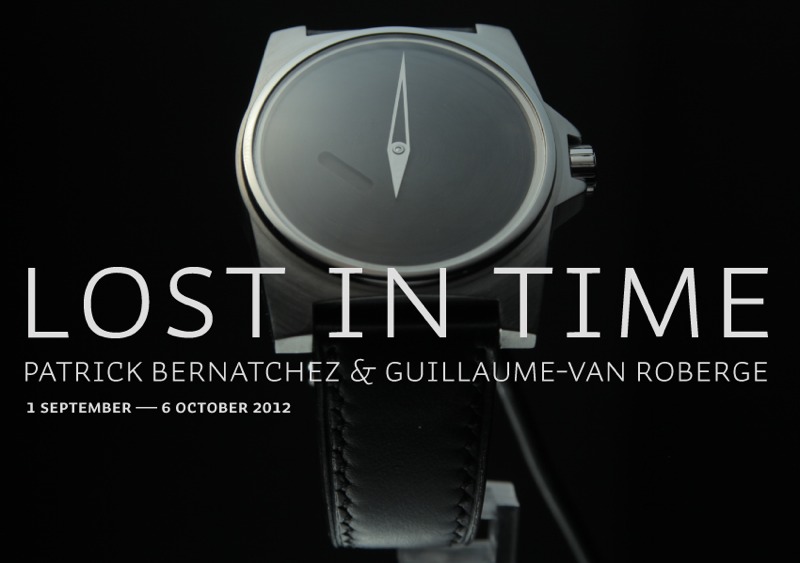 We are proud to present the second exhibition at West of the Canadian visual artist Patrick Bernatchez and composer Guillaume-Van Roberge. An exhibition consisting of a freely composed installation and a video, in a surrounding that tells a story in an associative way, and at the same time investigates the various media. During the opening on 1 September, Patrick Bernatchez and Guillaume-Van Roberge will provide a musical performance, which will be related to the Goldberg Variations.

The exhibition forms part of a larger whole and hereby Bernatchez is collaborating with the composer Guillaume-Van Roberge. At West, they will show a methodical project called ‘Lost in Time, Fraction 1’. This partly performative overall work of art consists of four parts and attacks the notion of time. It is a worldwide collaboration between various disciplines, in which Bernatchez functions as the ‘conductor’.
For instance a watchmaker, a piano player and several composers are involved in this project, and during the coming years they will continue to participate in various ways. Part of the exhibition has been presented previously at the Museum l’UQAM in Montréal and will continue its journey to Galerie Bertrand Grimont in Paris, after leaving West.

‘Lost in Time, Fraction 1’ partly consists of a film sequence in which we observe a completely worn-out horse and his rider in a timeless snowy landscape. Johan Sebastian Bach’s Goldberg Variations support this magical image. The dark horse visualizes instinct and feeling. In addition, the parts of the music played by the right and left hand, have been separated and can each be heard on two different LPs. Thus the reproduction becomes very minimal, but due to repetition it remains recognizable.
Photographic and sculptural elements will form other fragments of the exhibition. In the central room, a helmet will be displayed that is made for the head of the horse, not for the rider. Made of steel and flawlessly polished, it provides an alienating and peculiar artefact. The BlackWatch (BW) is a wrist watch – handmade by a Swiss watch maker – with a mechanism that turns the hand of the clock only once in every thousand years. As a result, the average time span of a human life is brought back to a four millimetre movement of the hand, and hence invisible to the human eye. The lapse of time, death and the process of decline and rejuvenation, are recurring elements in Bernatchez’s work and form the focus of his oeuvre. References to individual, social and cosmic life cycles are abundantly present and confront us with our mortality. Due to the visual repetitions, the reflection of images and the strong symbolism, the work is immediately striking.

Guillaume-Van Roberge is mainly a writer and composer, he is interested in transdisciplinary collaborative researches. Since 1998, as a composer, he has produced music for different projects in contemporary dance, videos, art installations and sound design. He has collaborated with, among others, the music band The Ur- banauts (Stereotonic and Q-pid, Wikkid Records, 2000), the choreographer Sheila Ribeiro (Dona Orpheline and Sandman: Visual Fetishism in Contemporary Communication, 2008), the artist Jérôme Fortin (StarSys- tem, 2008) and the performer Catherine Cédilot (Montreal, 2012). His writings have been published by Les Éditions Rodrigol (Montreal) since 2005. In 2011, he founded in Paris the lfb company (contemporary dance) with Lilliana Garcia Gomez, dancer and architect. Their first creation, discothèque (Micadanses, Point Éphémère, Paris) was presented at the festival Les Petites Formes (D)Cousues 2012 (Paris). Since 2005, he has lived in Paris and works wherever he can.

A new publication will be issued on behalf of this exhibition with a text written by the art historian Bernard Schütze.