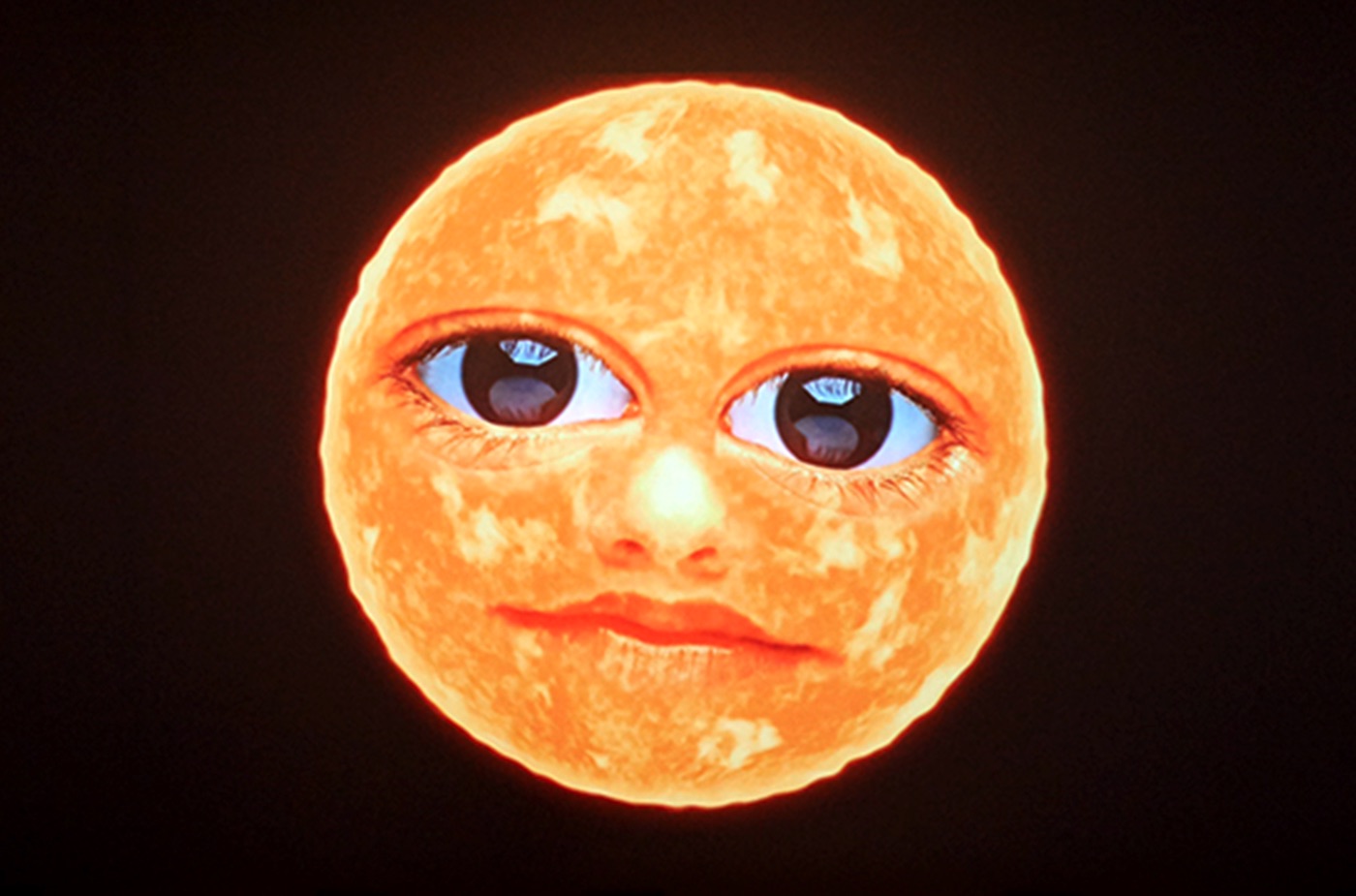 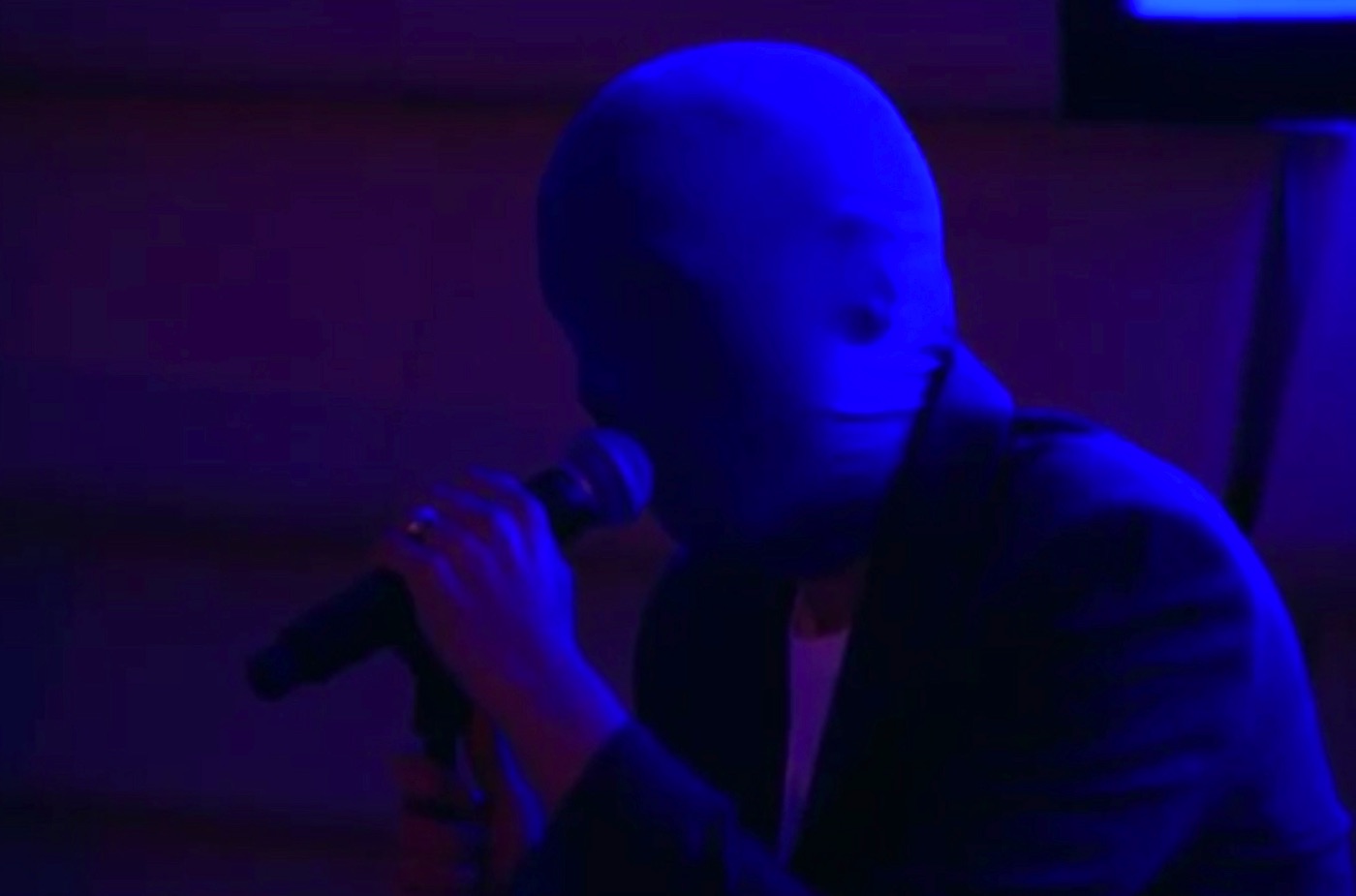 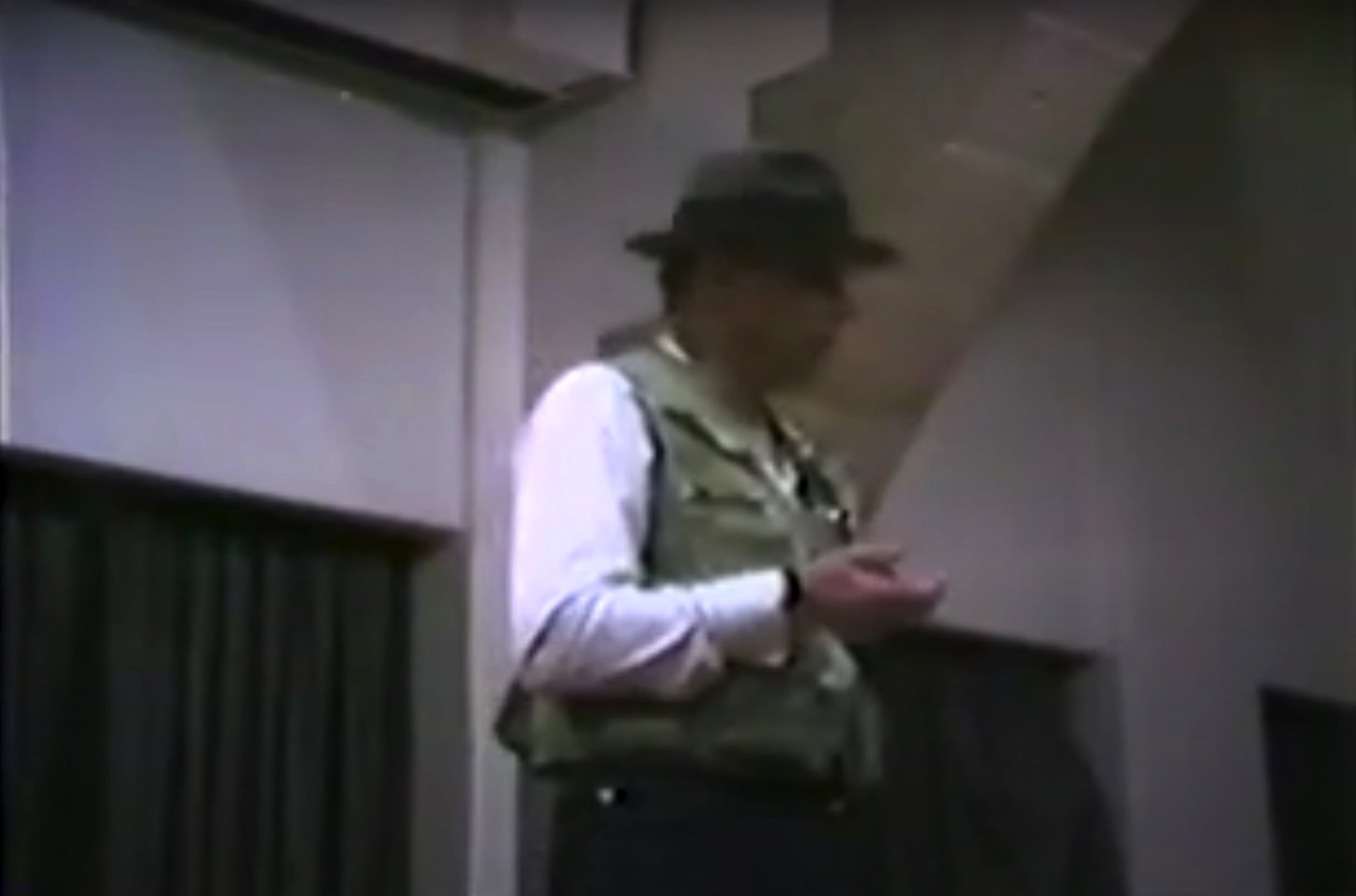 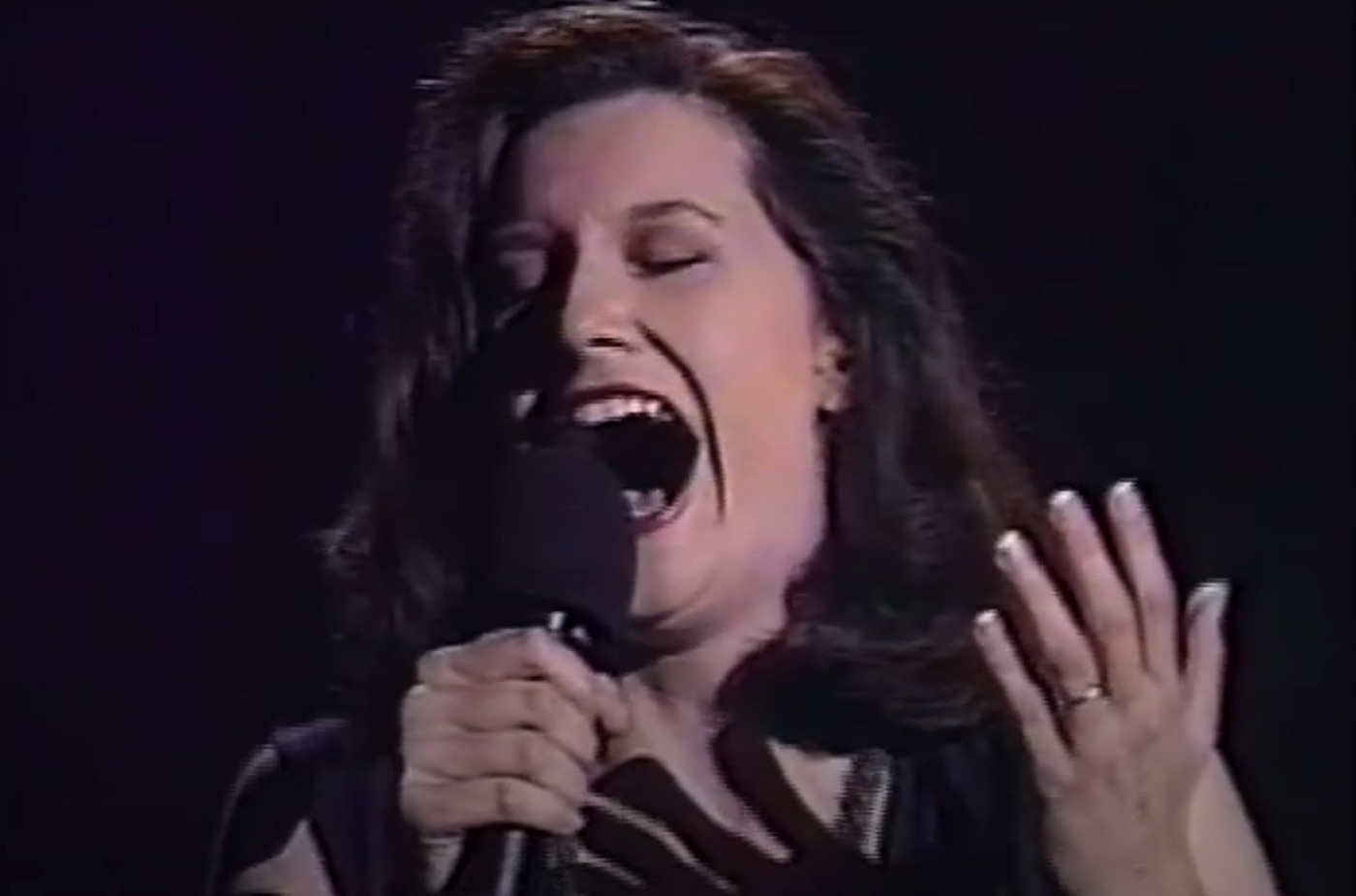 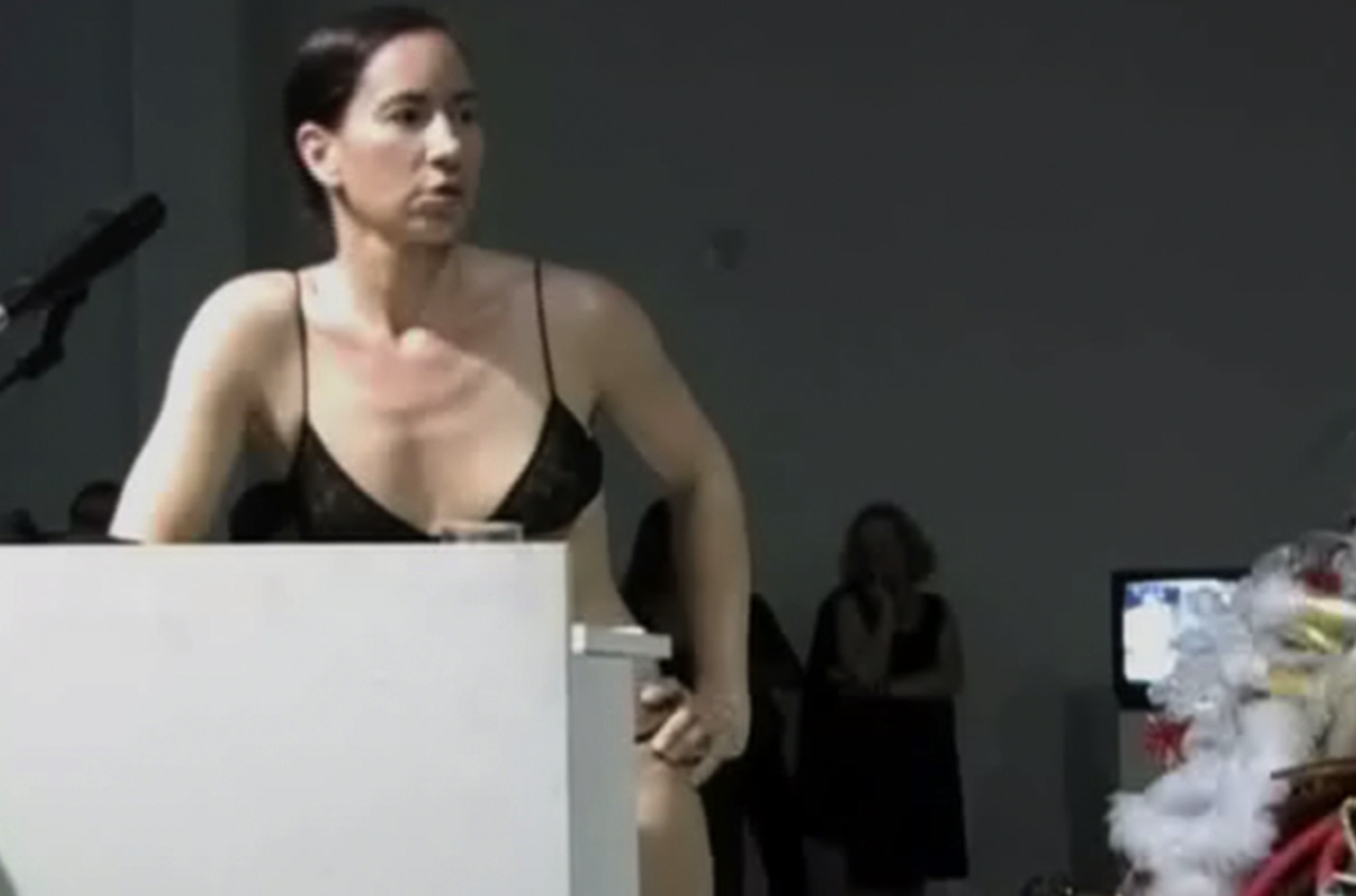 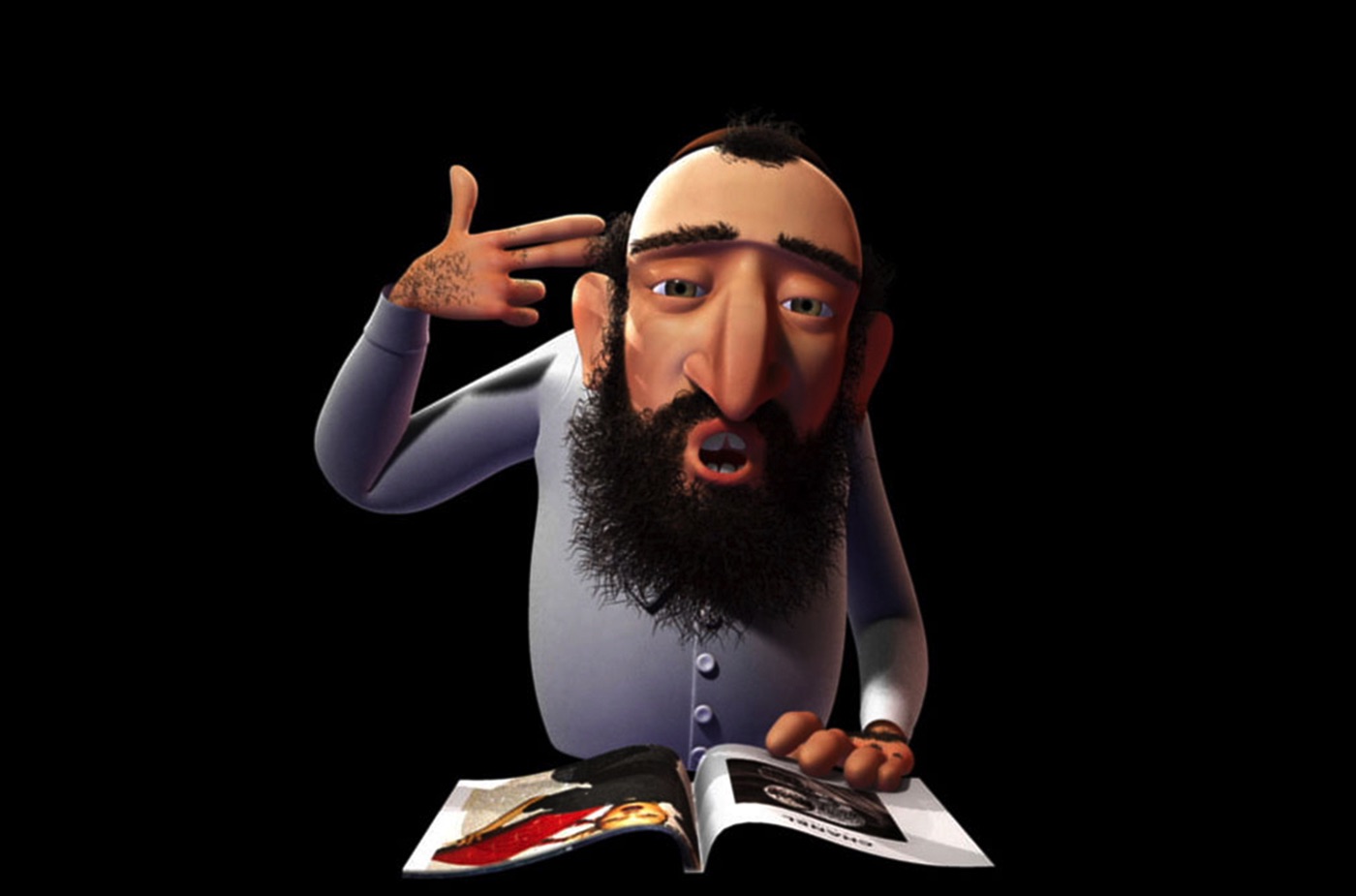 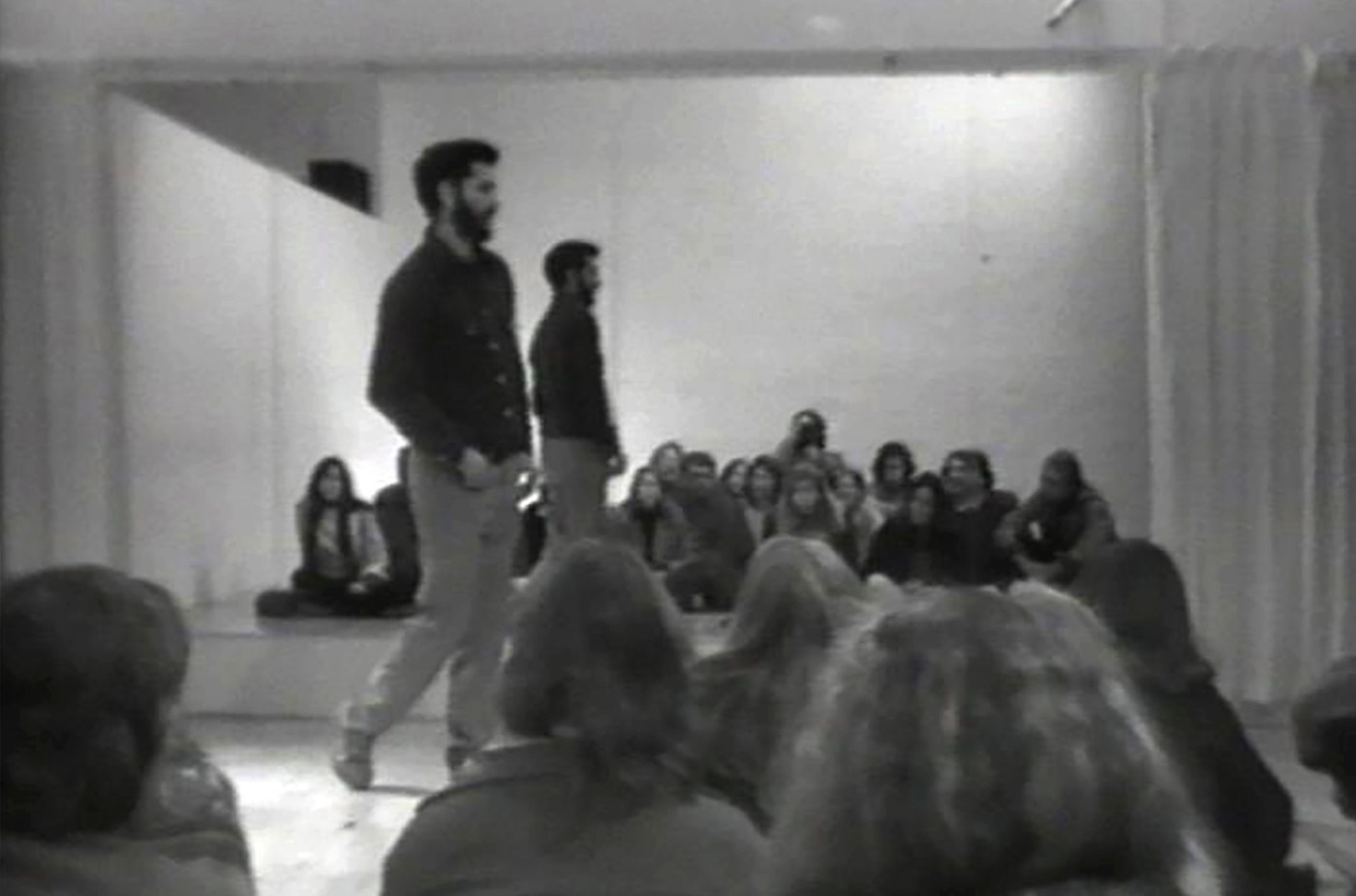 In what ways can we use the body to speak up? Speaking up could be about expressing yourself, transmitting information, or conveying an idea to an audience. Moreover, the question remains who the audience is at all and what role they play. The exhibition ‘Facing the Crowd: On and around Lecture Performance’, curated by Ory Dessau and shown at West, features 10 works of video art, audiowork and documentation of performances from the 1970’s until now, that all in their own way explore or challenge the lecture performance genre. Artists Paul McCarthy, Dan Graham, Karen Finley, Jesper List Thomsen. Hanne Lippard, Ed Adkins, Joseph Beuys, Agnieszka Polska, Jordan Wolfson and Andrea Fraser are put together to not only offer an art-historical perspective of the genre, but they also present a narrative on the relation between body, speech and identity.

A lecture has a specific immediate quality of a real time event, unfolding here and now for a limited duration, and implies that it needs a body to present it. However, the elements included in this definition are all up for discussion. Challenging them turns it into a performance, and the lecturer subsequently becomes an artist. Throughout the exhibition there is a continuous narrative on the use of the individual’s body and speech, or its absence. Does ‘live’ always mean physical? How much do we attest to the speaker’s image and identity? Rather than strictly chronologically, the works progress according to this narrative, from interpretations that rely heavily on physicality as its medium, to works that strip themselves of body or voice, and transmute into fabricated or virtual characters.

The way the exhibition is set up also lays bare a synthesis made by the curator, and inevitably the viewer walking through it, in which the art-historical documentations of the performances become artworks in themselves through their sharing an exhibition space, besides the performances having ‘ended’ or been placed in a different setting. It seems the visitor becomes the new crowd.

The exhibition ‘Facing the Crowd: On and around Lecture Performance’, is after the lockdown, on show till 27.02.2022.

Ory Dessau (1979, Tel Aviv) is an independent curator and writer based in Ghent. He has collaborated with museums such as the Tel Aviv Museum of Art, Neue Nationalgalerie, Berlin, S.M.A.K., Ghent, and Moderna Museet Malmö. In 2018 he curated Fundamentalist Cubes which dealt with the notion of the personified space in the work of Bruce Nauman, Absalon, and Gregor Schneider. Dessau’s texts are regularly published in different art magazines such as Art Review, Flash Art, Mousse Magazine, and Metropolis M. He is the editor of several monographs, for example, ‘Stanislaw Fijalkowski: Before and after Abstraction’ (Verlag der Buchhandlung Walther König, Cologne, 2016).