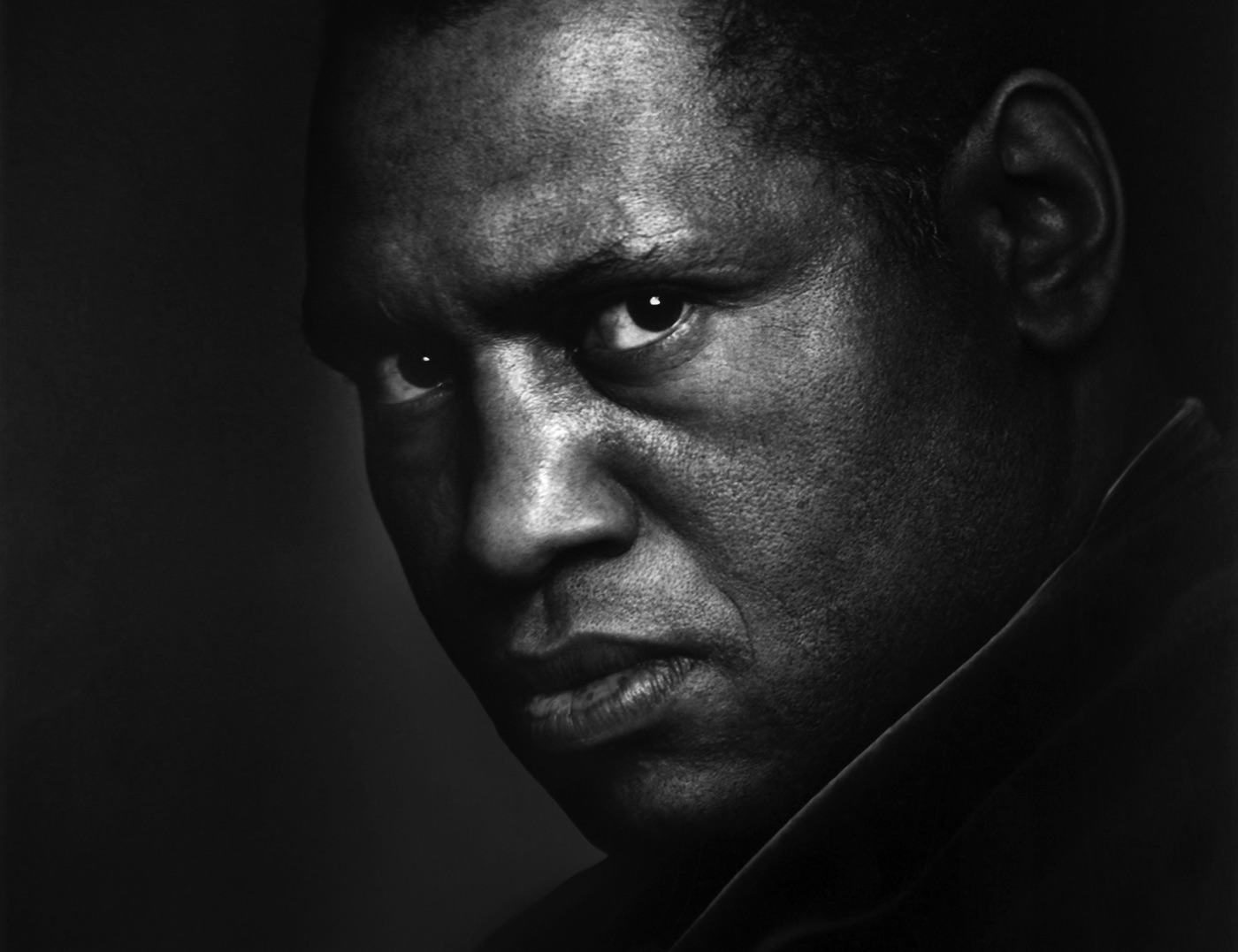 It is hard to begin to describe the magnitude of Paul Robeson’s life. He was an exceptional athlete, an immensely successful actor on stage and in film, a singer, a lawyer, an author, a fervent political activist, and the son of a former slave. His life could fill libraries yet, to most in the Netherlands he is hardly known.

Paul Robeson was born and raised in 1898 in Princeton, New Jersey. His mother was a Quaker school teacher, and his father was a Presbyterian minister who escaped slavery at 15 years old. In a time of virulent racism, lynchings, and segregation Robeson defied all odds attaining a scholarship to Rutgers University, making him the third African American to ever attend the university. During his time there, he won fifteen varsity letters in four different sports while at the same time being class valedictorian. He graduated with a law degree and then worked as a lawyer until he quit because of widespread racism in the field. Encouraged by his wife, Eslanda Goode Robeson, he moved to acting and singing. He starred in Shakespeare's ‘Othello’, the musical ‘Showboat’, and films such as ‘Jericho’ and ‘Proud Valley’.

Paul Robeson used his success that spanned continents to champion freedom from oppression, imperialism, and subjugation at home and abroad. He fought with intensity for civil rights in the United States, stood in solidarity in labor rights struggles in England, supported independence movements in India and Africa, and campaigned for an end to fascism during the civil war in Spain. His political activism, however, made him, according to close friend and journalist Lloyd Brown, ‘...the most persecuted, the most ostracized, the most condemned Black man in America, then or ever.’ The American State Department caught up in a frenzy of anti-communist paranoia and a climate of hostile racism, revoked his passport in 1950, stripping him of the ability to travel and earn money abroad.

This radicalized Robeson even further, he started a militant newspaper to support the civil rights struggle and became an eloquent and sought-after speaker for justice and world peace. Though he would eventually win back his passport, the long battles against the US government had exacerbated his declining health. After touring internationally, performing in Europe, Australia, and New Zealand, he stepped away from the public eye in 1963 due to medical conditions. He eventually died in Philadelphia on January 23, 1976.

Paul Robeson’s life and legacy will be the subject of a year-long exhibition curated by Baruch Gottlieb and hosted at West, Den Haag. The exhibition entitled ‘Paul Robeson & the Arts: The Artist as Revolutionary’ will present film appearances, recordings, speeches, and interviews featuring and revolving around the larger-than-life figure. The exhibition will also be accompanied by special events.

The exhibition ‘Paul Robeson & the Arts: The Artist as Revolutionary’ is part of the ‘1-year-long’ series and follows presentations by Tehching Hsieh ‘Time – Life’ and Cesare Pietroiusti ‘A Variable Number of Things’.