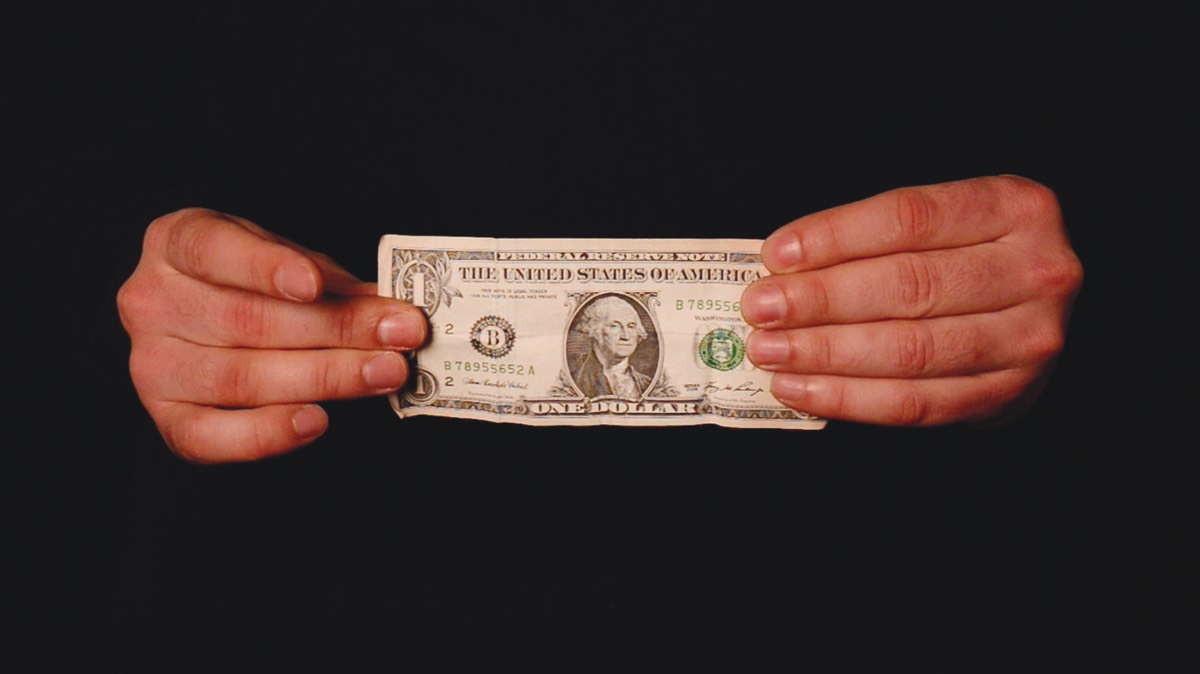 To celebrate that summer is almost near, we invite you to join us in for a very special night of conversation, magic, film, and barbecue in our beer garden held as part of Magic by Nasan Tur.

Within his current exhibition 'Magic' at West, artist Nasan Tur joins curator Brigitte van der Sande in conversation about his work in the exhibition and his practice as well as ideas and ideologies, magic, Marx and politics.
The conversation is followed by 'Truths about Deception' a short performance by magician and philosopher Tilman Andris, who might not reveal exactly how his tricks work, but he does explain – and demonstrate – some of the concepts that underlie the performance of tricks and illusions.
Then, when the sun has gone down, 'Histories of Maras' by Tur will be screened. Maras, a district of the City of Varosha in Cyprus is an abandoned city, where the public is forbidden entry by the military. Despite this tourists come to experience the effects of of martial conflicts and political failure. The video deals with the issue of political influence on history and culture and the resulting problem of losing the truth.

Brigitte van der Sande is an art historian, independent curator and advisor in the Netherlands. She is Artistic Advisor at Nationaal Militair Museum, and is currently working on a festival of non-Western science fiction. She has curated exhibitions on contemporary art, design, architecture and cultural heritage in museums, art institutions and in the public domain, working with an interdisciplinary approach of cultural topics, seeking new connections between different worlds.

Tilman Andris studied philosophy in Leiden and Oxford, but became a magician after graduation. In 2010 he was one of the featured acts of the ‘Circus of Thoughts’ in Theatre Carré. In 2013 he gave a TEDx-presentation about trust as seen from the perspective of the deceiver.