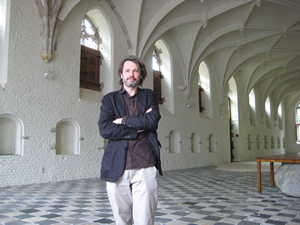 Lorenzo Benedetti (Rome, 1972) was appointed as director of the SBKM (the Middelburg foundation for visual arts) on August 1st, 2008. Prior positions held by Benedetti were a curatorship at Marta Herford (Germany) and artistic leadership of Rome’s non-profit art gallery Volume! Benedetti is also the founder and former curator of the SoundArtMuseum in Rome. He is successor to Rutger Wolfson, who left the SBKM in July 2008 to become director of the International Film Festival Rotterdam. 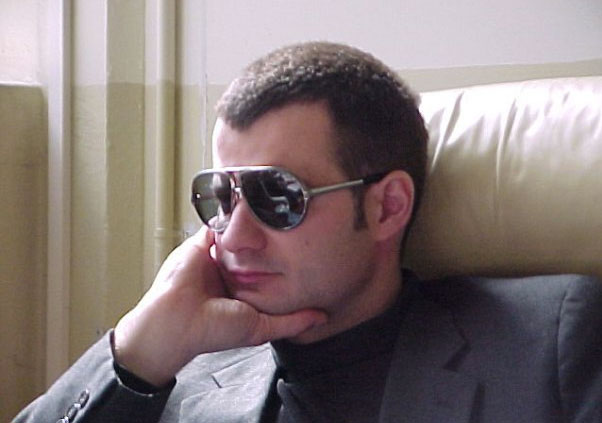 For Christoph Draeger, a fascination for the dark side of humanity, the rough part of society and, in addition, the inevitable disasters, form the premise of his work. Draeger reconstructs the news of the world by using everyday visual language. Due to the direct confrontation with images of disasters and violence, he plays with the observer’s emotions. However, Draeger himself is triggered much more by the news coverage of disasters and catastrophes, than by the actual events. In what way is the disaster presented? What images were chosen and why? What part is real and what part is fiction, and how can this sometimes bizarre reality degenerate into a reality TV drama? Draeger has made works about the Bijlmermeer Disaster, the Munich Massacre, 9/11, Lockerbie and the Tsunami. Huge disasters, disasters that were significant, and in a certain way appeal to our imagination. Why are we glued to the television when the images of disasters are broadcasted? And what captivates us when we see images of the reconstruction of a Norwegian mass murderer’s deeds? According to Draeger it is tempting to observe disasters since they are exceptional; they don’t happen every day. And when you are actually watching it, you are sure you don’t form part of it. You are watching something that you hope will never happen to you. Everyone becomes fascinated by this idea. Indirectly, the works of Draeger confront the observer with himself, and maybe with the worst part of this inner self.